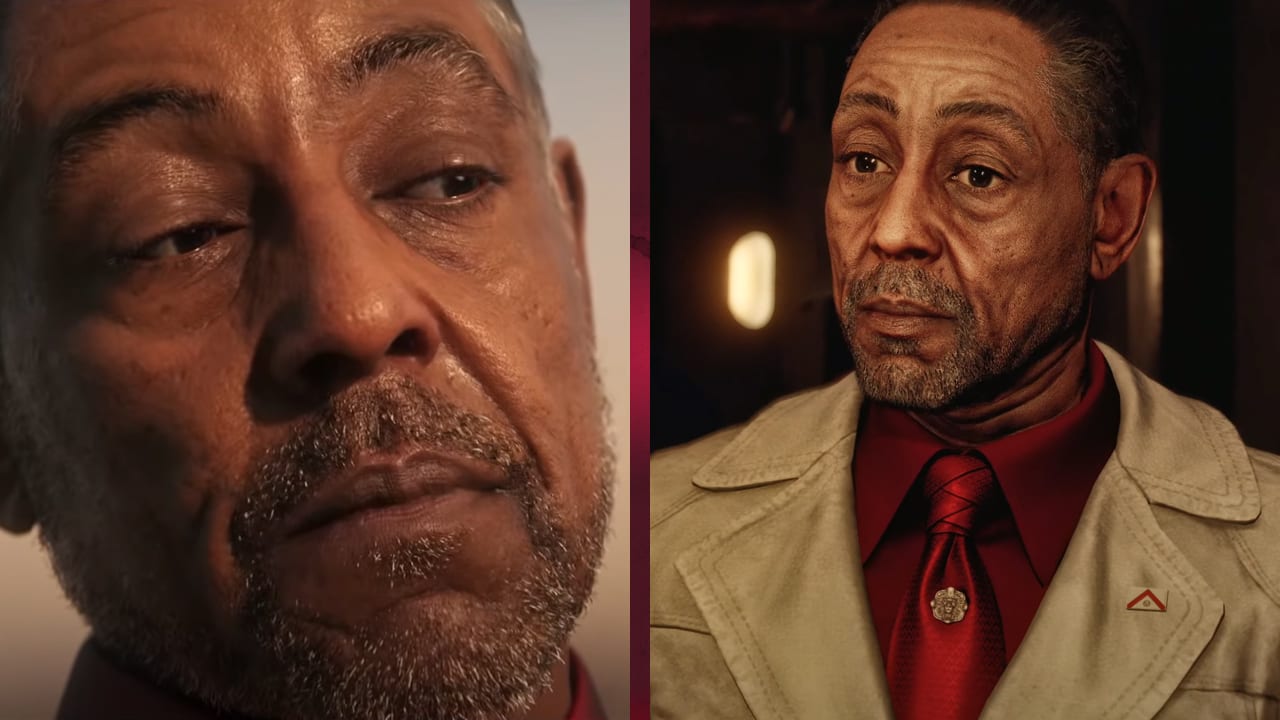 Ubisoft has shown off more of the Far Cry 6 cinematics, but gamers are less than impressed with its graphics.

Showcased in the Ubisoft Forward event, the studio was ready to wow the audience with an exclusive look at a new story cinematic from the game. In the cinematic, Antón Castillo, who’s played by Giancarlo Esposito, gives an imposing speech to a boat of refugees trying to escape his rule.

Despite the game releasing on the next-generation consoles, some fans thought that the game’s graphics looked sub-par.

“Looking forward to #FarCry6. But it’s such a shame the cutscenes are so bad,” writes one fan. “Especially when they got Giancarlo Esposito to be the bad guy and he looks so bad. #Ubisoft really need to step up character and facial animation…”

Another disappointed gamer reckons that the Far Cry 6 cinematics look like something made for the PlayStation 3.

“#FarCry6 looks like a PS3 game, but it was still the only decent thing shown at #UbisoftForward. Truly one of the worst press conferences I’ve ever seen dawg.”

Far Cry 6 is set to launch on 7th October this year. It’s launching on both the PS4 and PS5 as well as the Xbox Series consoles, Xbox One, and PC.

We’ve already seen plenty of Far Cry 6 gameplay, which includes everything from flame throwers to the adorable sausage dog chorizo. In our preview, we described the game as ruthless, relentless, and ridiculous.

What do you think of the graphics in Far Cry 6? Let us know across our social channels. Looking to pre-order the game? Check out our deal below and pre-order it from the GameByte Shop for a little bit less.