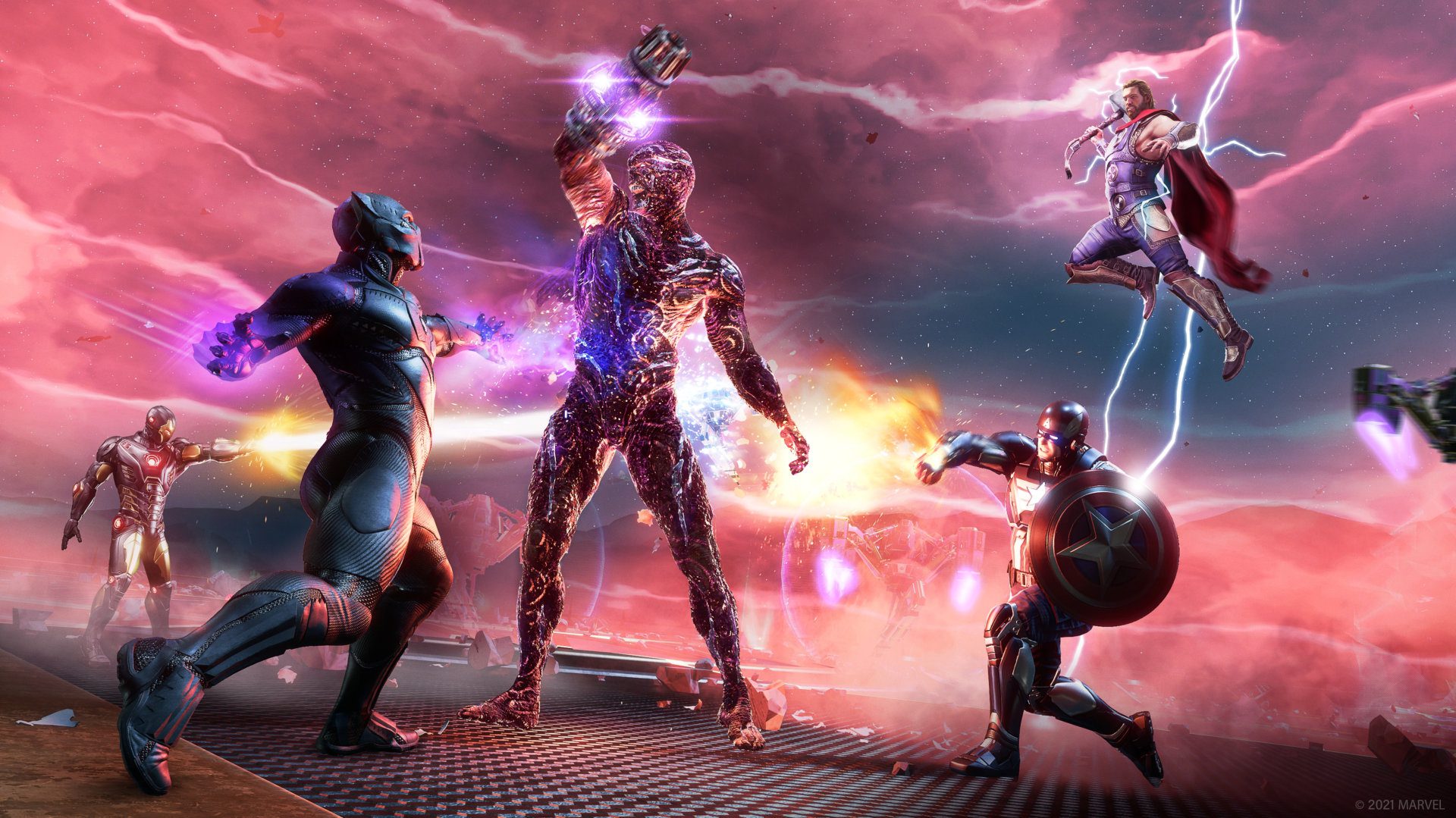 Following a huge backlash to the latest update to Marvel’s Avengers, Crystal Dynamics have spoken up about the harassment its team has received.

Earlier, we wrote about Crystal Dynamic and Square Enix‘s controversial decision to add paid progression boosts to Marvel’s Avengers – despite promising not to. While many fans expressed disappointment and criticism in a reasonable way, it’s clear that some went too far.

Marvel’s Avengers was released last year on PC, PlayStation 4 and Xbox One, with Xbox Series X/S and PlayStation 5 versions coming earlier this year. It’s also available on Stadia. While frustration about the latest update is understandable, the vitriol has been intense.

As reported by MP1st, the developer posted to Reddit about the harassment the team has faced:

The post makes Crystal Dynamics’ stance clear: criticism is welcome, but harassment is not okay.

“We welcome feedback, but it’s not appropriate to target, threaten, or personally attack our community team. They are here to champion your concerns and give voice to them.”

The statement is only 30% upvoted, and players are venting frustration in the comments. Many feel like they’ve clearly expressed what they want from the game, and feel like the recent updates are purely financially motivated. The top voted comment makes it clear they don’t condone personal attacks, they add:

“It’s been over a year. What is going on over there? You say you want an open dialogue with us when it suits you and when you want us to look like the bad guys.”

I don’t believe this is the end of this charged story. Hopefully there is a way forward to reconcile the fans and developers.

What do you think about the Marvel’s Avengers update? Let’s have a conversation that focuses on solutions and the game via our social media channels.