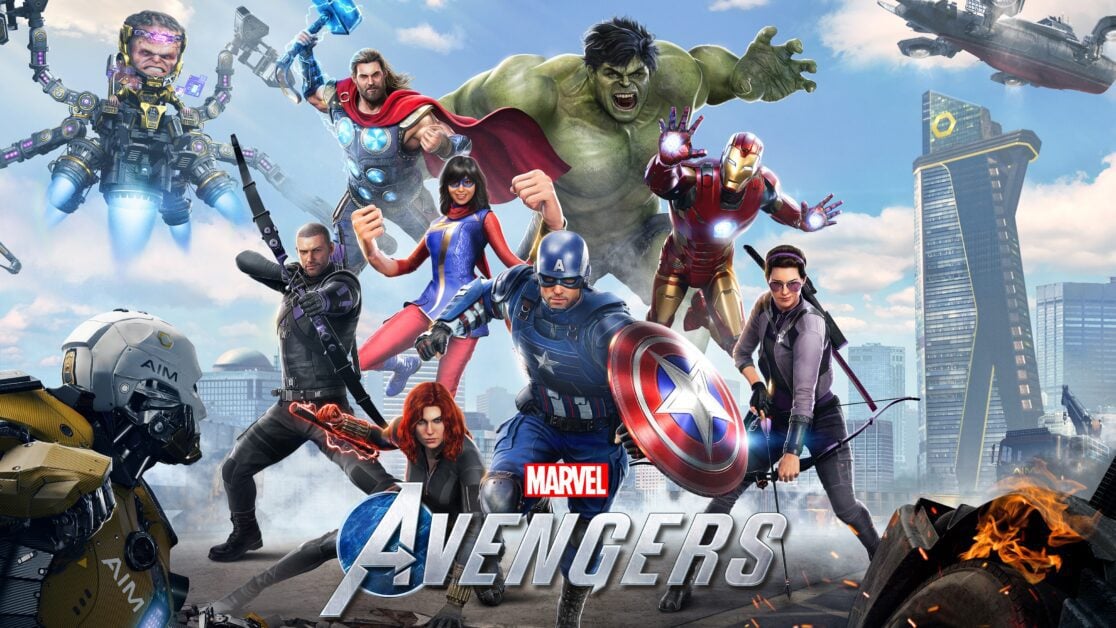 Despite a pre-launch promise that only cosmetic extras would be for sale in Marvel’s Avengers, Square Enix and Crystal Dynamics have begun selling XP boosts. People are angry.

The game was only launched last year, developed by Crystal Dynamics and published by Square Enix. It hasn’t taken them long for them to walk back on their promise. Here’s the trailer they released on the game’s anniversary last month:

In an interview before Marvel’s Avengers was launched, the Square Enix head of studio promised that there would be no paywalls to play. Scott Amos said: “In terms of how we monetise, we’ll have cosmetics. No gameplay paywalls” in an interview with gamesindustry.biz.

However, as reported by Eurogamer, a recent update has broken this promise. Square Enix and Crystal Dynamics have made an update to the game’s store, which makes XP boosters purchasable via ‘consumables’.

Fans are furious with this broken promise, which allows players will more money to burn to get ahead. Square Enix and Crystal Dynamics are yet to comment on this change in approach to Marvel’s Avengers.

In the r/PlayAvengers subreddit, user iwanex wrote a lengthy post titled ‘I no longer support this game’. While making it clear they’ve spent money on cosmetics, as they’ve enjoyed playing the game, u/iwanex expresses disappointment and loss of faith in the game.

The game is out on PC, PlayStation 4, Xbox One and Xbox Series X/S, PlayStation 5. It’s also available on Stadia. Building a long lasting relationship with your players is a key part of a successful game of this type – it seems like the publisher and developer have made a serious misstep here.

Do you play Marvel’s Avengers? What do you think about  Square Enix and Crystal Dynamics breaking their promise not to sell gameplay boosts? Let us know via social media.