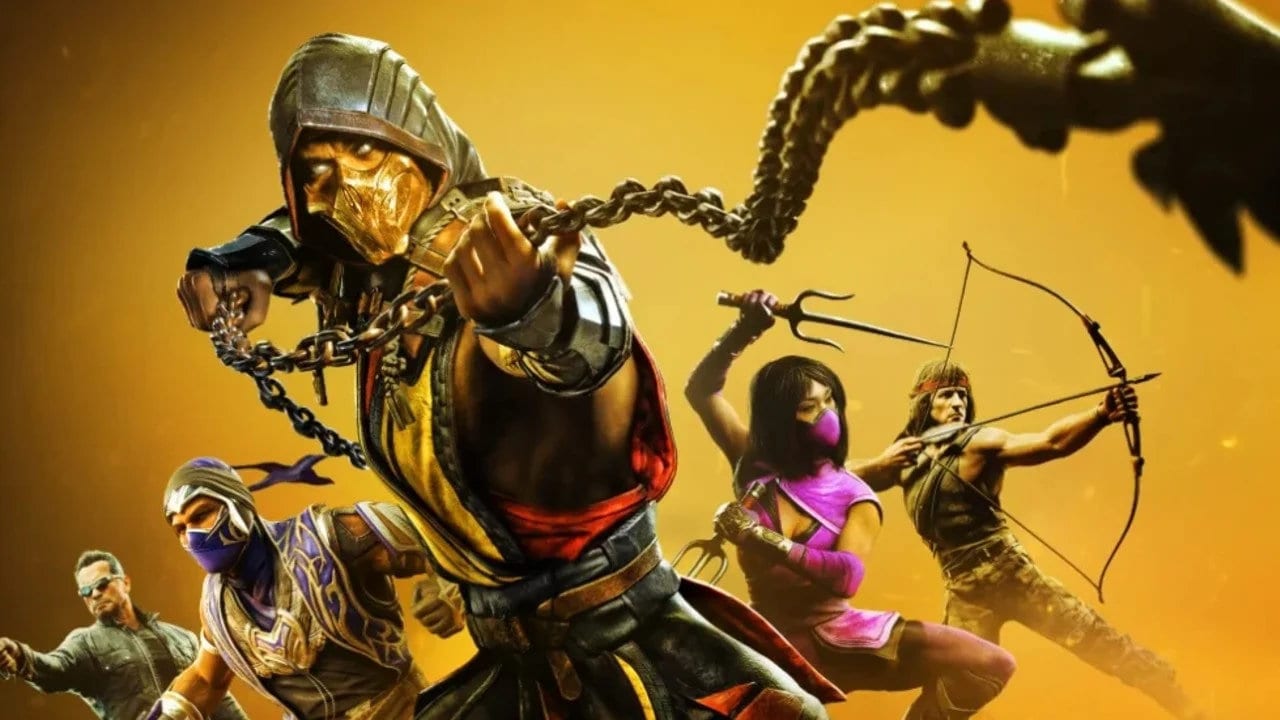 Mortal Kombat is getting another film, and the original director is coming back to helm the sequel.

According to a report by Deadline, the sequel to the Mortal Kombat film reboot will have Simon McQuoid coming back to direct it. The first film was a surprisingly successful endeavour, and the sequel is hoping to have similar success with the original director in charge.

Mortal Kombat was released last year on HBO Max and in theaters in April. It managed to do well at the box office, debuting at number one while also becoming one of HBO’s most viewed movies. And it was Simon McQuoid’s directorial debut, which makes it an even more impressive feat.

The film is based on the classic Mortal Kombat series of games created by Ed Boon. It’s one of a large number of video game adaptations coming to our screens, including upcoming series based on The Last of Us, Fallout and God of War. Executives have been quick to get a sequel in the works following the original’s success.

And naturally, it makes sense for the original director to return after the success of the film. Before becoming a director, McQuoid was a graphic designer who moved onto directing commercials. He worked on games such as Call of Duty and Halo 3, some of the biggest games of their time.

In addition to Mortal Kombat, he’s also working on a new project called Omega for Sony. Apparently it’s a “reality warping sci-fi thriller”. That’s quite a big difference from the gory action in Mortal Kombat.