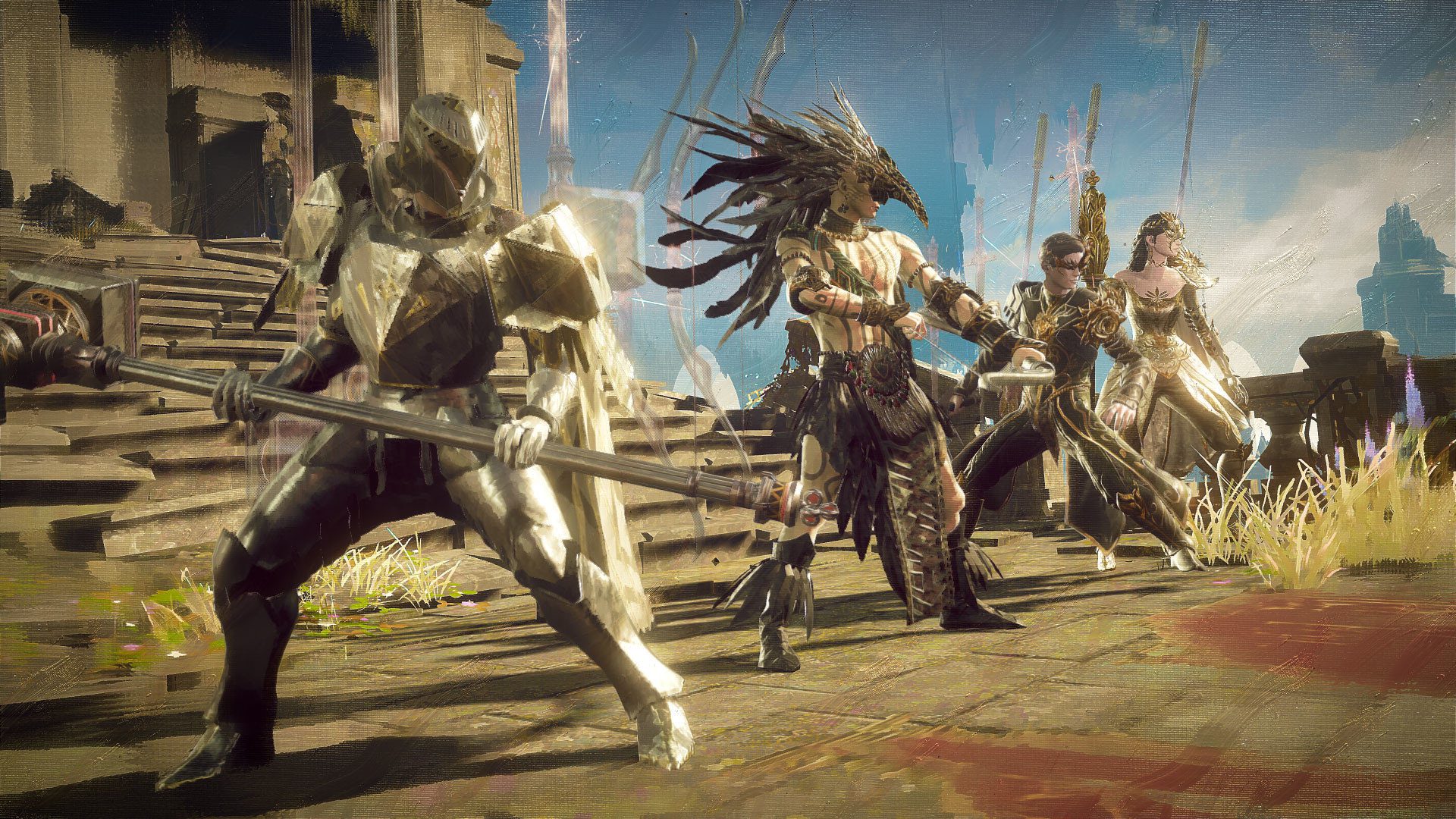 Babylon’s Fall, the next multiplayer hopeful from Square Enix has been a bit of a flop on Steam during its opening day of launch.

Developed by PlatinumGames, Babylon’s Fall which was released for PC, PS4 and PS5 is not off to a great start. At least on the PC platform. I’m sure this won’t go down very well with the executives at Square Enix, who often appear very hard to please.

According to the SteamDB, Babylon’s Fall had fewer than 650 concurrent players on its release day. For a huge publisher like Square Enix and a game developed by PlatinumGames, that’s not a great first impression. Perhaps launching in the shadows of Horizon Forbidden West and Elden Ring hasn’t helped matters?

Numbers have improved, but still

Thankfully, things are starting to look a little better for Babylon’s Fall. Though in fairness, it’s still not looking great. At the time of writing, Babylon’s Fall has now achieved a concurrent peak of just over 1,000 players on Steam.

To compare numbers, other titles from Square Enix, such as Marvel’s Avengers achieved 28,000 concurrent players at launch, while Outriders peaked at 125,000.

At launch, Babylon’s Fall sells between £59.99 to £94.99, depending on which version you pick up. It currently has “Mixed” reviews on Steam. Though with user reviews such as “this game looks and feels like a bad PS2 Port with micro-transactions,” things might change in the coming days.

Have you picked up Babylon’s Fall? If so, let us know your thoughts on the game across our social media channels.