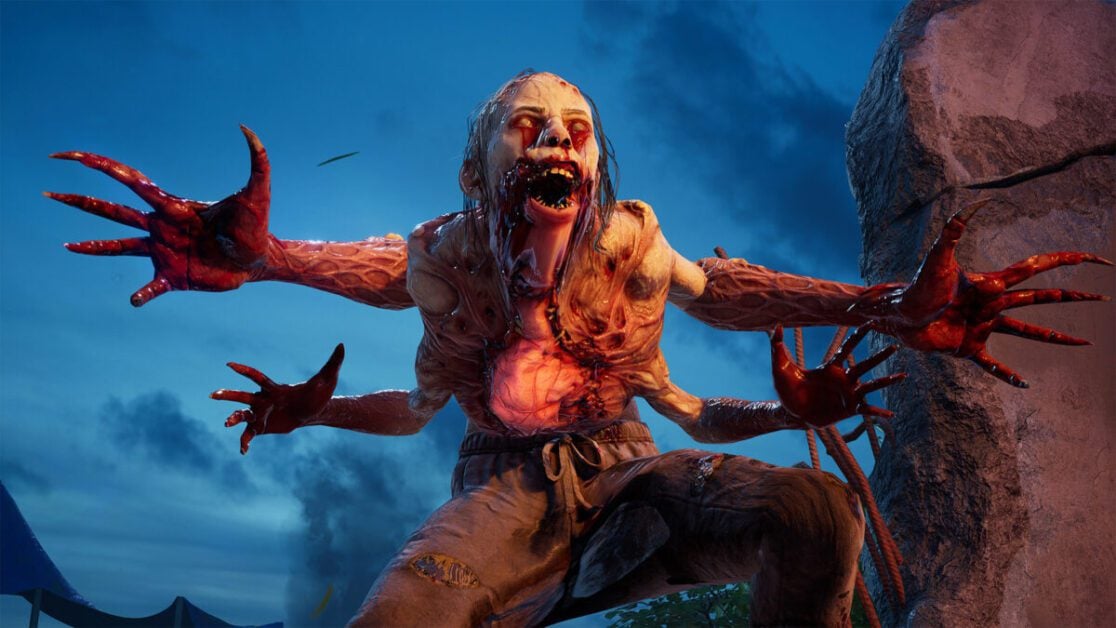 The developer of Back 4 Blood, Turtle Rock Studios, is the latest acquisition from Chinese tech giant Tencent.

“We are all looking forward to joining the Tencent family of studios,” said Turtle Rock president Steve Goldstein in a press release. “Tencent’s outstanding partners, global reach, deep knowledge of gaming and unprecedented support will help us create the kinds of ambitious games we dream of, while allowing us to retain our autonomy and independent spirit.”

Aside from Turtle Rock, Tencent has made a huge number of acquisitions this year. Industry analyst Daniel Ahmad noted that the company had invested in or acquired over 100 games studios over the last year. It has a stake in a big number of high profile studios. This includes League of Legends developer Riot Games, Don’t Starve developer Klei Entertainment, Sumo Digital, Dontnod Entertainment, Remedy Entertainment, and FromSoftware.

Ahmad wrote about Tencent’s expansion earlier this year. He noted that the company made a number of investments in PC gaming focused studios. He also made a point that the publisher is trying to diversify its output. Particularly towards those who enjoy anime and female gamers.

Back 4 Blood also recently had a massive update come to the game. Now, players will be able to play through the game single player with the benefits of progression. And various things like weapon damage and bonuses have been tweaked as well.