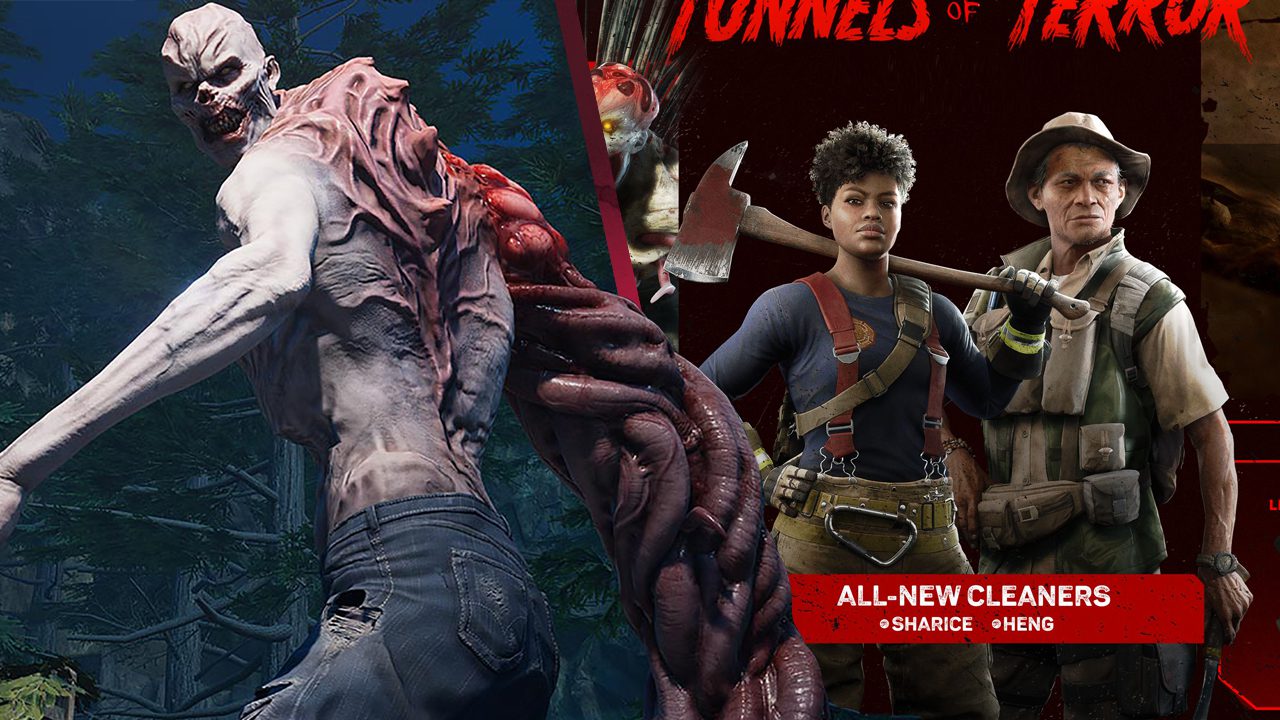 Back 4 Blood developer Turtle Rock has confirmed the release date of its first expansion, Tunnels of Terror.

The first Back 4 Blood expansion will be out April 12, and Turtle Rock has provided a small teaser of what we can expect from the expansion. First of all, the expansion brings in two new playable Cleaners. Sharice is an axe wielding firefighter, while Heng is a “tough as nails, no-nonsense restaurateur,” as described by a press release.

As well as this, there are eight new skins, which you can get a look at in the tweet below. The skins seem to be predominantly haz-mat oriented, with some fun colours like purple and orange. And there are 12 new weapon skins, new cards, and more.

Players will also be welcomed by new Warped Ridden, “including the landmine-setting Urchins, monstrous Shredders, and damage-dealing Rippers.” If players want to get the new loot found in the expansion, they will have to avoid these Warped Ridden in the new co-op activity Ridden Hives. In this new mode, players “will explore seven different dungeons full of labyrinthine tunnels below the depths of Evansburgh,” which are infested with the Warped Ridden.