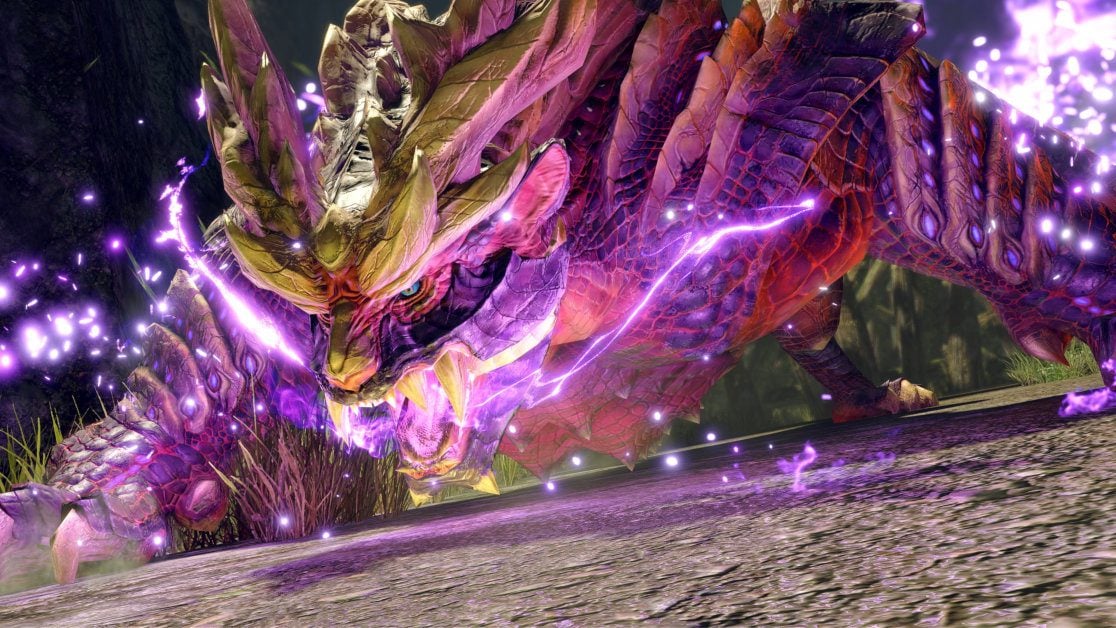 Monster Hunter Rise on PlayStation 5, PlayStation 4, as well as Xbox One and Xbox Series X|S is going to be digital only. Which is a shame.

Last week, Capcom announced that the critically acclaimed action RPG, Monster Hunter Rise is coming to PlayStation and Xbox consoles. Previously, the latest release of the popular franchise was only available on Nintendo Switch and PC.

Only Nintendo Switch will have a physical release

Unlike the Nintendo Switch version, Monster Hunter Rise on PC is digital only. However, fans were still hoping that the PlayStation and Xbox releases would see the game launch in both digital and physical form.

In an age when digital media is on the rise, collector’s still appreciated having the option to buy physical games. So this news won’t be too comforting for collectors of physical media. That being said, who knows, perhaps Capcom will release it on disc at a later date. Only time will tell.

When Capcom’s action RPG comes to PlayStation and Xbox consoles in January 2023, it means that more fans will be able to play MHR. Sadly, despite being a multiplatform title, there are no plans for it to have cross-play.

What’s more, following the launch of the sixth mainline entry in the Monster Hunter series, its massive expansion Sunbreak will arrive for Xbox and PlayStation in Spring 2023.

Monster Hunter Rise will be released for PlayStation and Xbox on January 20th, 2023. Oh, and it’s launching on Xbox Game Pass. It is also out now for Nintendo Switch and PC.

Will you be disappointed if MHR doesn’t get a physical release on PlayStation and Xbox? Let us know across our social media channels.