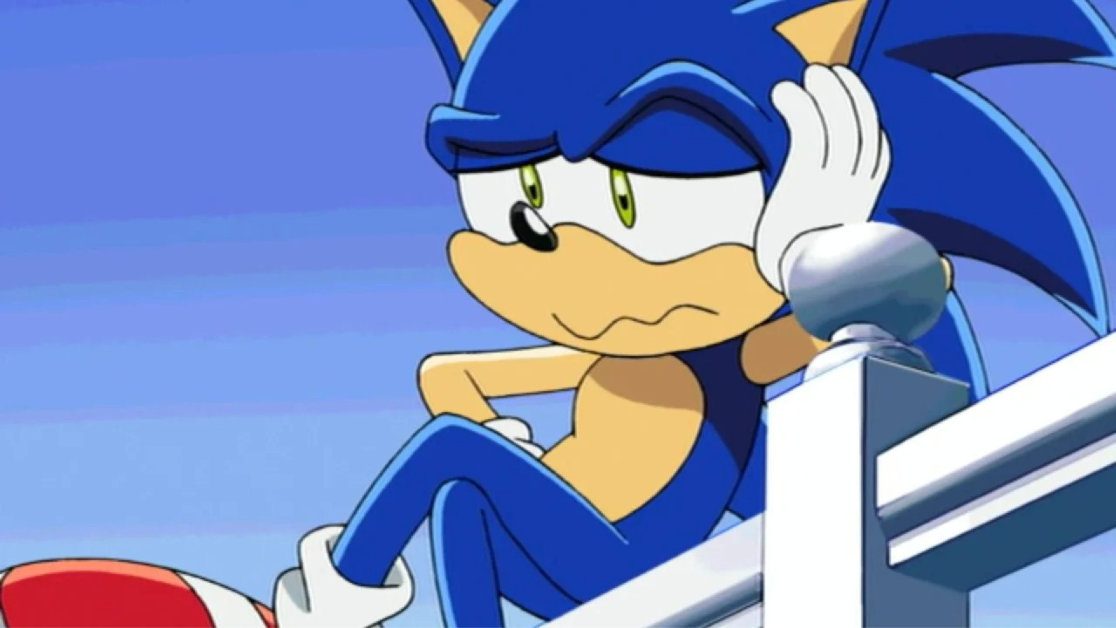 Sonic co-creator has been arrested yet again on charges of insider trading at Japanese publisher, Square Enix.

As covered by Eurogamer, the Japanese newspaper Asahi reported that Naka has been re-arrested on further charges of insider trading and it involves another mobile game. This time the mobile game in question is Final Fantasy 7: The First Soldier.

Furthermore, Naka has now been accused of purchasing shares of the developer of FF7: The First Soldier, ATeam. The shares are said to be worth 144.7m yen (roughly £865k/$1m).

The shares were allegedly purchased before the game was officially announced. At this time, while charges have been made, no conviction has been issued by Japanese law.

Has Yuji Naka tarnished his legacy?

It’s certainly not a good look for Yuji Naka, especially for an individual being partly responsible for bringing us the beloved and ever-popular Sonic the Hedgehog franchise. It remains to be seen if Naka’s legacy is tarnished from here on out.