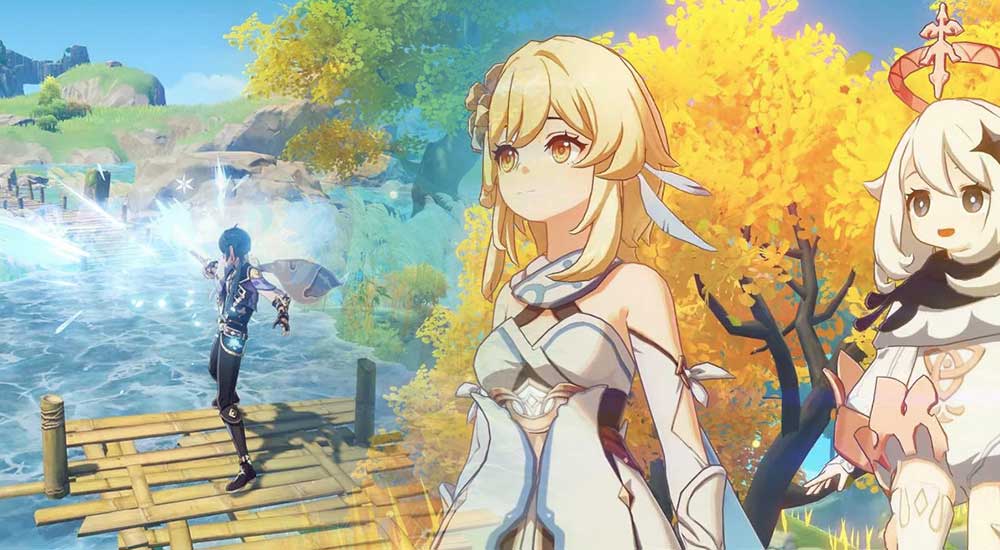 Police in Shanghai have arrested a man who allegedly planned to assassinate the creators of Genshin Impact [via GameSpot].

According to recent reports, the man was able to gain access to MiHoYo’s offices with a knife before being eventually apprehended. Thankfully, no one was harmed during the incident, and the man is now detained by police.

MiHoYo is best known for its action RPG, Genshin Impact. However, the incident is said to have been related to the company’s other game, Honkai Impact 3rd.

What Was The Alleged Reason Behind the Attack?

If you’re unaware of what Honkai Impact 3rd, it’s essentially a 3D mobile game with hack ‘n’ slash elements. Recently, the team behind Honkai Impact 3rd issued a statement on Twitter, apologising for in-game content that could be deemed inappropriate:

“Dear Captains. We recently received feedback on the GLB 3rd-anniversary story event and promotional videos featuring bunny girl designs and dance moves that were out of character and inappropriate. We sincerely apologise for these issues!”

It’s not clear if the motive of the accused was related to the Honkai Impact 3rd DLC. The incident is an unfortunate testament to the dangers game developers and publishers are subjected to when it comes to decisions surrounding their video games.

In other MiHoYo related news, Genshin Impact is getting a PS5 port this week. Set to release on the 28th April 2021, the new version of Genshin Impact will feature a 4K resolution, improved performance, enhanced textures and faster loading times. Genshin Impact has continued to gain popularity since its release last year, with a player base of over 21.3 million.

Genshin Impact is available on PlayStation 4, Nintendo Switch, iOS, Android and PC. A PS5 version of the game will also be available on the 28th of April 2021.