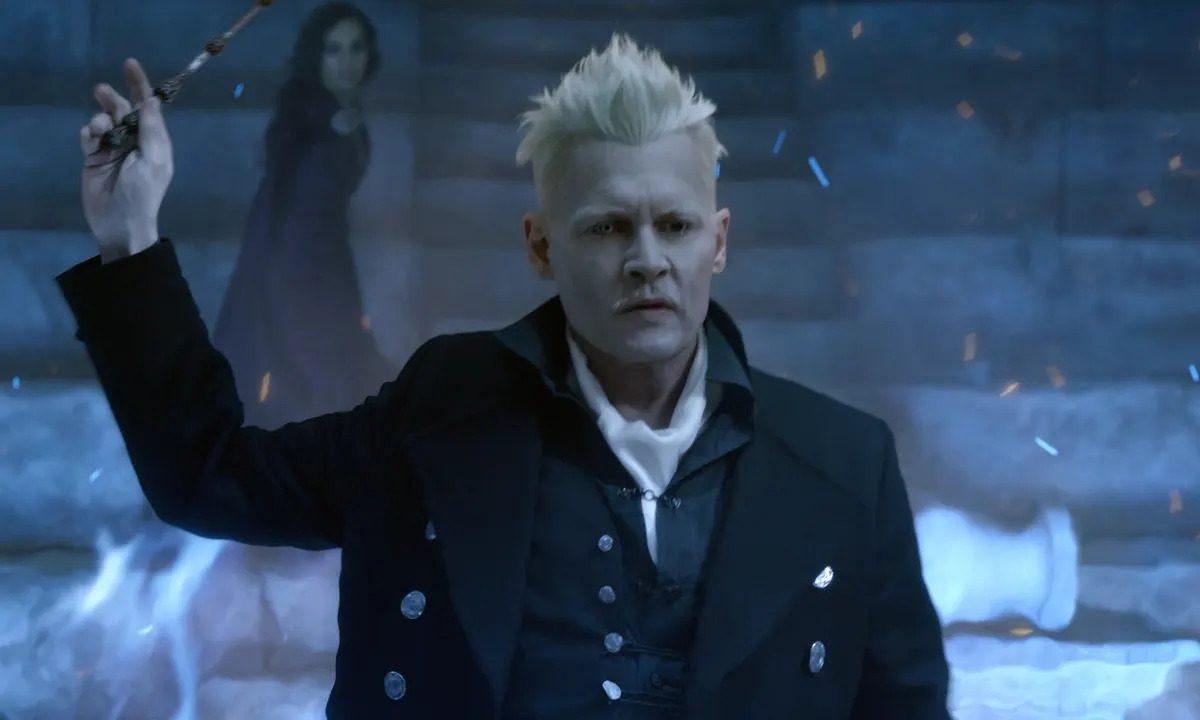 Mads Mikkelsen has talked about Johnny Depp potentially returning as Grindelwald in the Fantastic Beasts movies.

He spoke about the most recent film, Fantastic Beasts: The Secrets of Dumbledore. He took over the role as Gellert Grindelwald, replacing Johnny Depp. Depp left the cast due to the ongoing controversy surrounding his relationship with Amber Heard and the related court case.

Mikkelsen said about taking over from Depp, “It was very intimidating. Obviously, well, now the course has changed—he won the suit, so let’s see if he comes back. He might.”

“I’m a big fan of Johnny. I think he’s an amazing actor, I think he did a fantastic job. Having said that, I could not copy it. There’s there was no way I could just copy it, because it’s so much him. It would be creative suicide. So, we had to come up with something else, something that was mine, and build a bridge between him and me. So, yes, it was intimidating.”

Mikkelsen also spoke about Depp’s fans, saying “His fans were very, very sweet, but they were also very stubborn. I didn’t interact too much with them, but I could understand why they had their hearts broken.”

Currently, we don’t know what lies in store for the future of Fantastic Beasts. The last film wasn’t as successful as it could have been, and the controversy surrounding Depp’s court case didn’t help.

Is it possible that Depp could reprise his role as Grindelwald again? It’d certainly be an interesting choice for the films to switch back and forth between the actors like that. Depp’s fans might appreciate it, but nothing has been confirmed by Warner Bros.

We’ll just have to wait and see what’ll come of Depp’s victory in court. It could lead to him returning to old roles, but we won’t know until it happens.