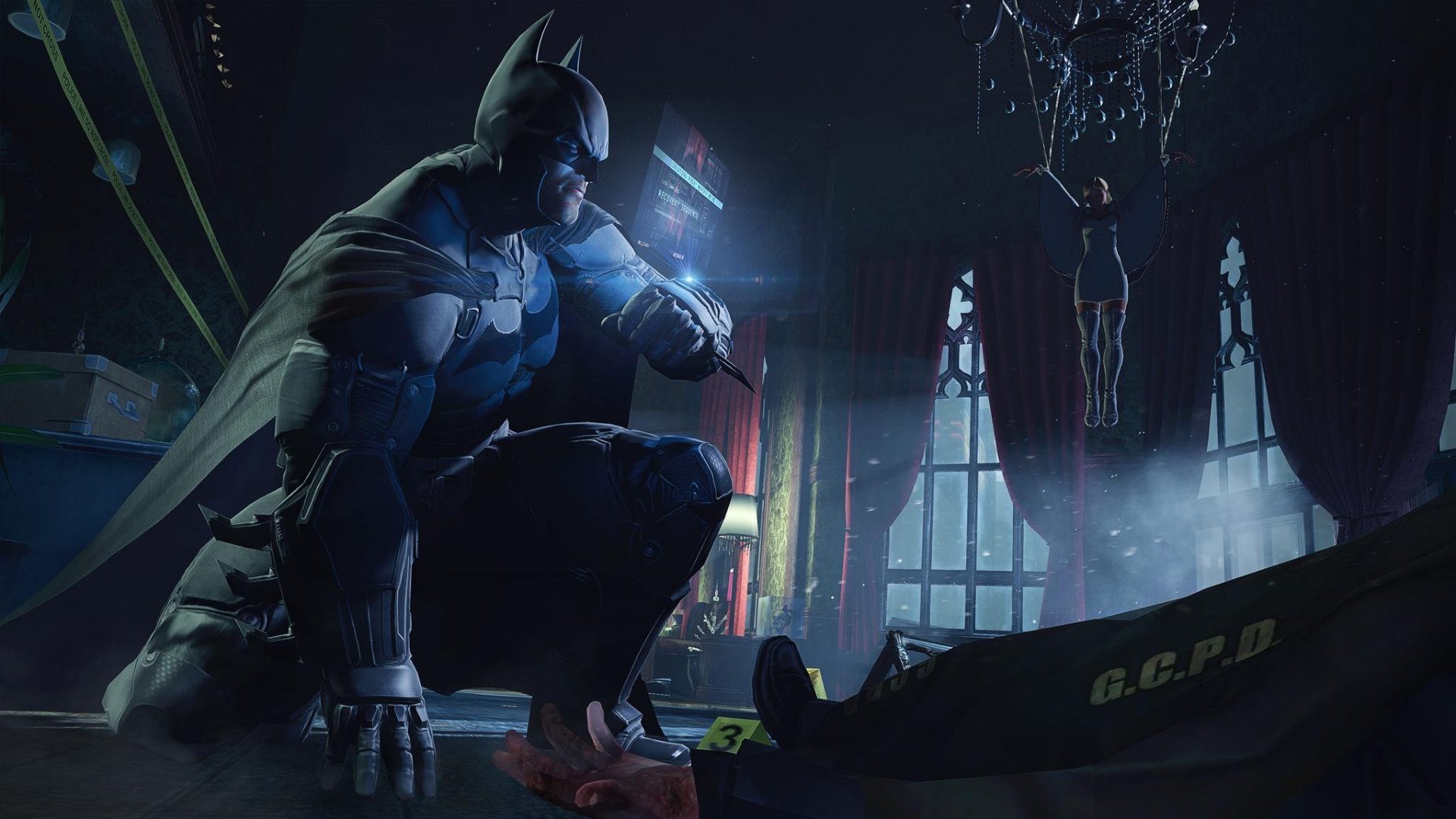 Batman Arkham Origins was supposed to have a sequel featuring an older, bearded Dark Knight. Unfortunately, it was cancelled.

All in all, despite encountering a game-breaking glitch, once I managed to finish Arkham Origins, it was a very enjoyable game with some fun twists and turns. However, there has been no word of Arkham Origins getting a second game from WB Montreal. That said, WB Montreal is working on the open-world co-op game, Gotham Knights which is set to release in 2022.

Is that a Batman Beyond suit?

The concept art in question was drawn by freelance artist Goran Bukvic and was posted to ArtStation on November 3rd. The post featuring the concept art also included the following message: “Note – this is NOT concept art for the upcoming Batman movie, These concepts were done for a cancelled game a long time ago. Had a lot of fun with these.”

The artwork not only features an older, bearded, more grizzled Bruce Wayne, and he is accompanied by Damian Wayne. Furthermore, it looks like Damian is wearing a Batman Beyond suit. The Dark Knight’s son has not only been portrayed as Robin but also as a new Batman in some stories.

By the looks of the older Batman, it was also likely that the game from WB Montreal may have taken place some years after Batman: Arkham Knight which was released in 2015.

Would you have liked to see an Arkham game starring this dynamic duo? Share your disappointment (or delight) across our social media channels.