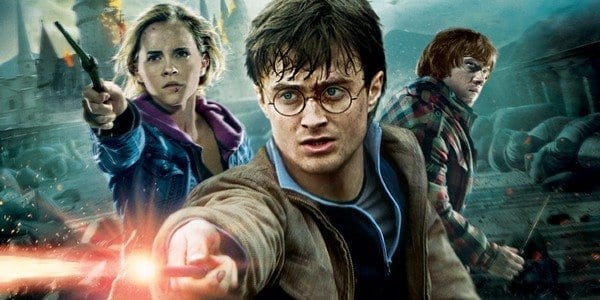 A video game insider and data analyst has suggested that an announcement for Hogwarts Legacy is coming soon.

Ever since its announcement, we’ve not really heard much in terms of details. However, with Hogwarts Legacy being an action-adventure game with RPG elements, we did learn that the game would feature character creation and progression.

Will we see more?

We’ve also not seen much of the game either, other than the CG animated trailer and fans have been longing to see some actual gameplay. While we are still waiting to see gameplay and learn of a solid release date, an industry insider has teased that an announcement might be around the corner.

Millie A, the insider in question shared a tweet this week featuring a gif of Hogwarts Legacy with the word “soon.” Yet, no other details were shared. However, earlier in the year when responding to her followers, she teased that a new announcement could take place at The Game Awards next month.

Obviously, we must take all rumours and speculation with a pinch of salt until proven otherwise. That said, it’s certainly possible we could see more of Hogwarts Legacy next month. The Game Awards will take place on December 9th.

Could we see more next month?

Hogwarts Legacy is set in the Harry Potter and Fantastic Beasts universe and takes place in the late 1800s. It will be developed by Avalanche Software, the studio behind Toy Story, Cars, and the Disney Infinity series.

The game has also drawn some controversy for being tied with the Harry Potter franchise’s problematic creator, J.K. Rowling. She has been criticised for transphobic comments in the past, something that Warner Bros. Games president David Haddad responded to last year:

While JK Rowling is the creator of Harry Potter, and we are bringing that to life with the power of Portkey [Games, publisher], in many place, she’s a private citizen also. And that means she’s entitled to express her personal opinion on social media. I may not agree with her, and I might not agree with her stance on a range of topics, but I can agree that she has the right to hold her opinion.