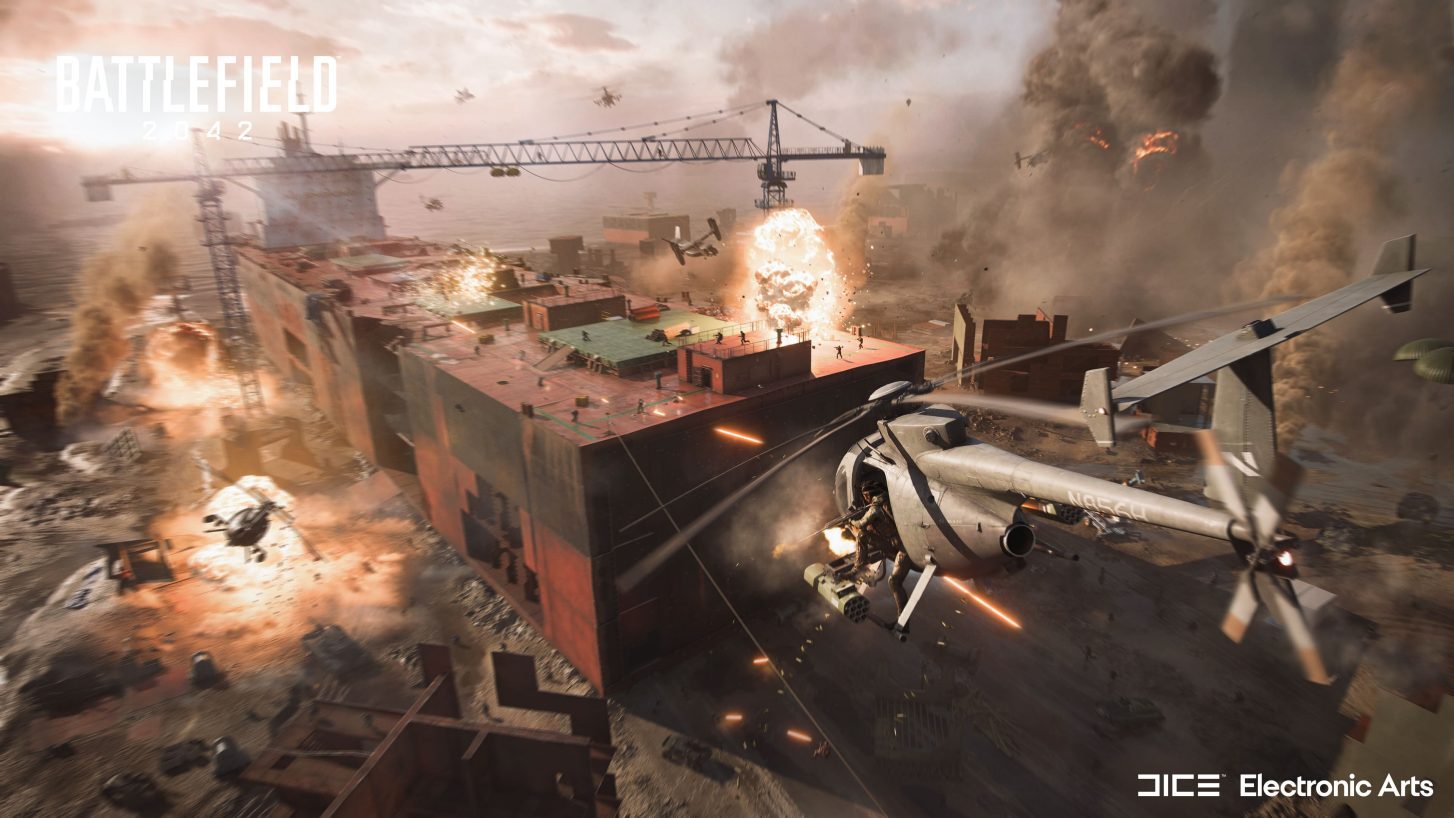 The next major update for Battlefield 2042 is set to go live next week and it will make over 400 bug fixes and improvements.

News of the upcoming update 4.0 was teased by DICE and Battlefield 2042 community manager Kevin Johnson. Furthermore, the patch notes for update 4.0 will also be released ahead of its launch.

Here’s a taste of what update 4.0 brings:

Obviously, this is just the tip of the iceberg for update 4.0, as we will learn more next week.

In our review of Battlefield 2042, we said: “You’re far better off turning your eyes to some of this year’s other shooters, or even turning back the clocks to Battlefield 3 and 4. Those are far more ‘Battlefield’ than 2042 will ever be.”

However, the question remains on whether this update is enough, considering the online shooter has now hit an all-time low generating less than 1,000 concurrent players on Steam.

Are you still playing Battlefield 2042? Let us know on Twitter.