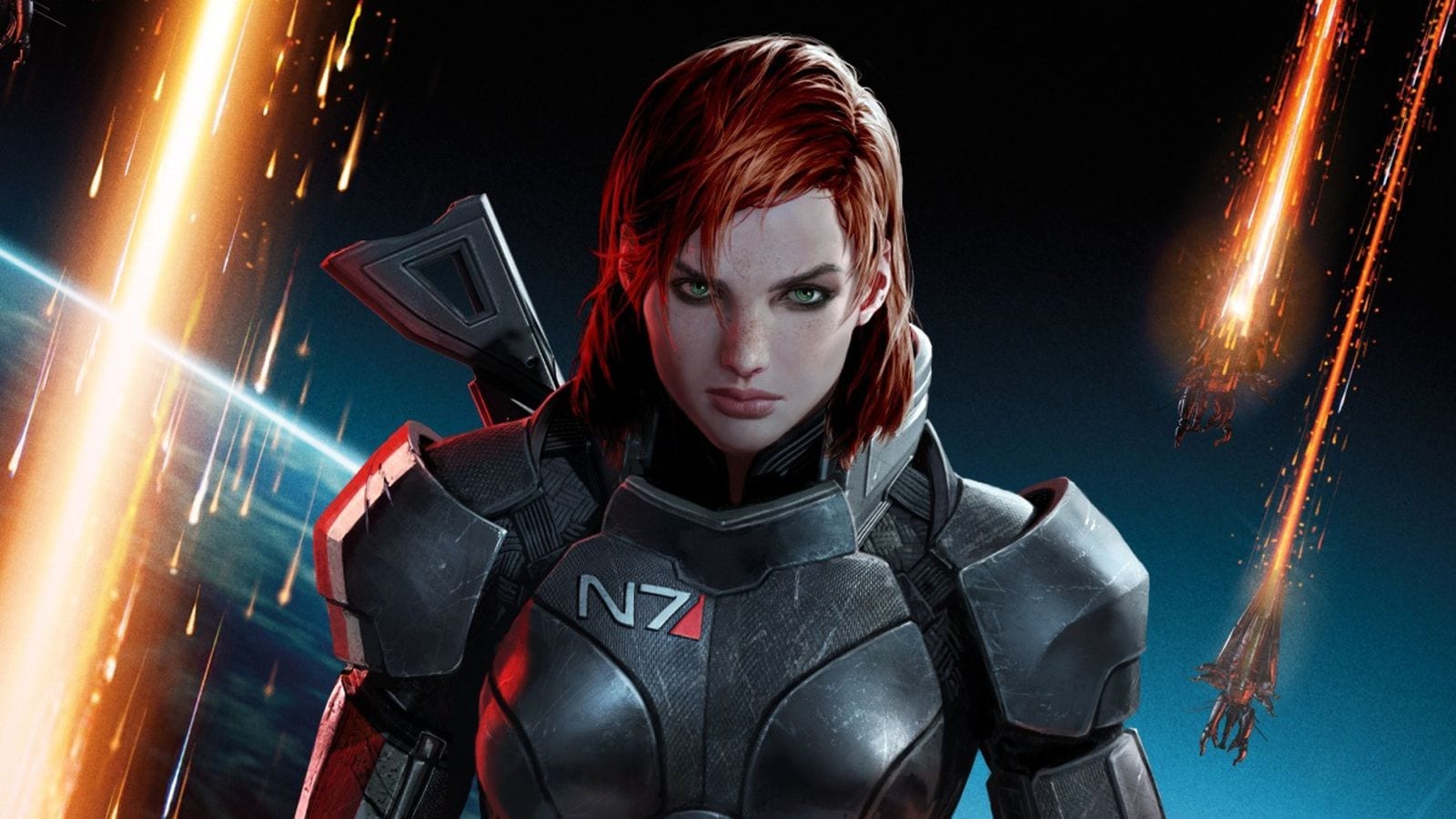 Dubbed “Mass Effect 4” and totally ignoring the existence of Andromeda, the newest entry in the beloved sci-fi RPG series was announced at The Game Awards in 2020. Since that time, fans have been eagerly awaiting to see its first gameplay.

Early this year, fans did receive an update on Mass Effect 4, however, it was a very vague update. In a blog post, BioWare studio general manager, Gary McKay said: “Of course, we’re also working on the next Mass Effect. The team, led by Mike Gamble, is made up of a team of veteran developers as well as some new, really talented people. They are all actively prototyping new ideas and experiences.”

We have now been given another update, but again, it’s a very vague one. “There’s also the next game in the Mass Effect universe, which is now early in development,” BioWare confirmed in a recent blog post. “It’s going to be a while before we can talk about it in more detail, but we can’t wait to show you what we’re working on!”

While you’re here, why not put your feet up and relax with this gorgeous Submerged: Hidden Depths ASMR.

Sure, this recent update is also vague and we’re yet to see gameplay, but at least we know that development has officially started. Are you happy to learn that Mass Effect 4 has begun its development? Let us know on Twitter.

Mass Effect Legendary Edition is still available to buy for £32.95 at the GameByte Shop.