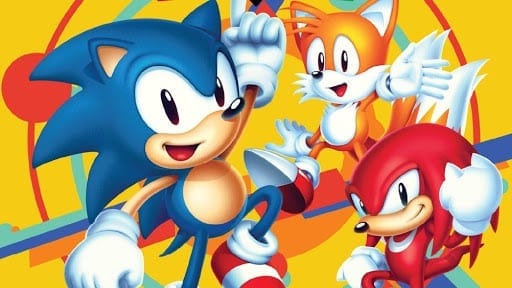 In a surprising bit of Sonic the Hedgehog news, a new game has been announced. However, it’s not quite what you’d expect.

Gamefam Studios, a popular Roblox collaborator, announced yesterday (April 13) that it has partnered with SEGA to bring Sonic the Hedgehog to the world of Roblox.

According to the press release, this is “the first time that a world-renowned, AAA gaming character has officially featured on Roblox.” The game is officially called Sonic Speed Simulator, and is apparently the fastest game in Roblox. “In the game, players will be able to level up and gain speed by running through multiple unique worlds while racing against friends to earn rewards,” reads the press release.

Players can apparently also expect weekly updates. And they can earn an exclusive community Sonic the Hedgehog skin once the game has received 10,000 likes. Judging from a short video showing off the game, which is currently in the testing phase, it certainly looks like a legitimate Sonic game. The gameplay shows Sonic being followed by a number of chao while racing across the map. And of course, the world looks like something straight from Green Hill Zone.

It is important to note that there are some serious allegations against Roblox too. These were covered in a pair of videos from People Make Games last year. They covered how Roblox essentially allegedly exploits children in a number of ways.