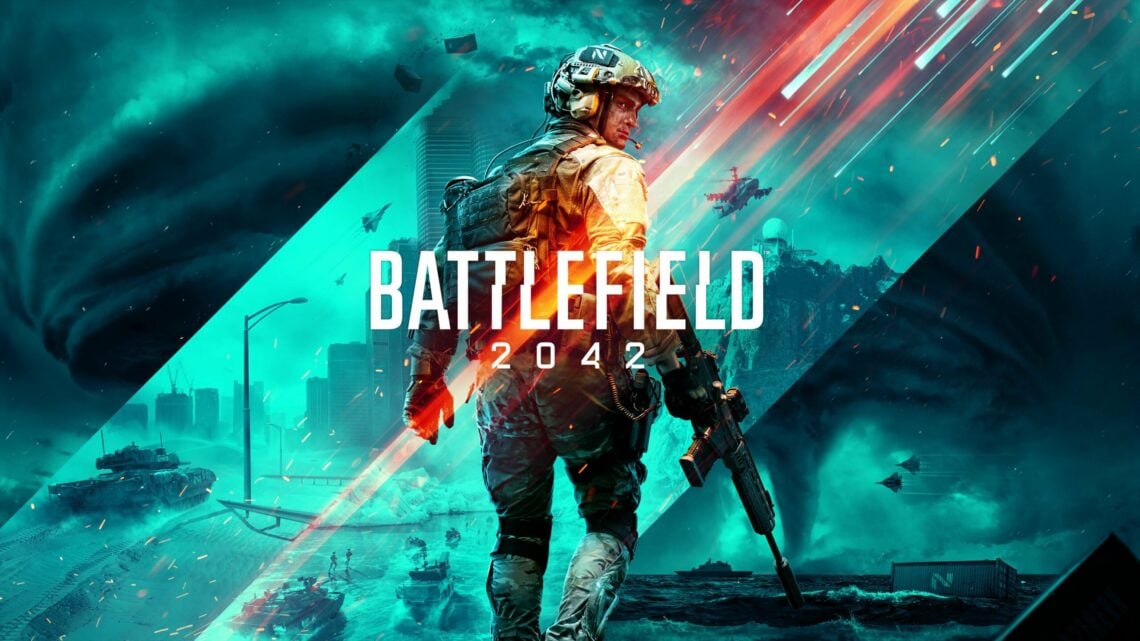 Finally, months after it was released, DICE delivered a voice chat function to Party and Squads in Battlefield 2042.

Battlefield 2042 has had a very rocky start since it launched in November 2021. Battlefield 2042 is an online-only multiplayer game with no single player campaign, something that a lot of series fans did not appreciate.

Furthermore, you’d think that having no single player campaign, EA and DICE would double down on the multiplayer functions. Sadly, that was not to be. Bland maps, uninspired modes, lack of customisation with weapon loadouts, no scoreboard or voice chat, and more.

Battlefield 2042 has continued to struggle

Recently DICE released a patch that made over 400 fixes to Battlefield 2042. But was that enough to finally save the multiplayer shooter? Perhaps not, at least according to SteamDB.

However, Update 4.0 is now here and it adds voice chat to the game. Though it still baffles me that it has taken months to add this function, something that can be considered a must for competitive multiplayer shooters. Let’s not forget that this is a standard feature for most titles in the genre.

Players can now choose between Party and Squad chat. Party chat is for your group of friends getting together, while Squad chat is limited to your four-player squad. Players can choose their default form of the chat via the in-game main menu.

Other chat features include having an “Open Mic” or “Push to Talk”. You can also communicate via text too if you wish. When in-game, players can switch between Team/Squad or Party chat by pressing L1/R1 or LB/RB, respectively.

What else does Update 4.0 bring?

Update 4.0 also makes an “overhaul to weapon attachments”, as well as rebalancing Specialists and Vehicles. Ribbons and XP Events have also been improved making them easier to unlock across modes. You can read the full patch notes here.

Are you still playing Battlefield 2042 and are you happy that voice chat has finally arrived? Let us know on Twitter.