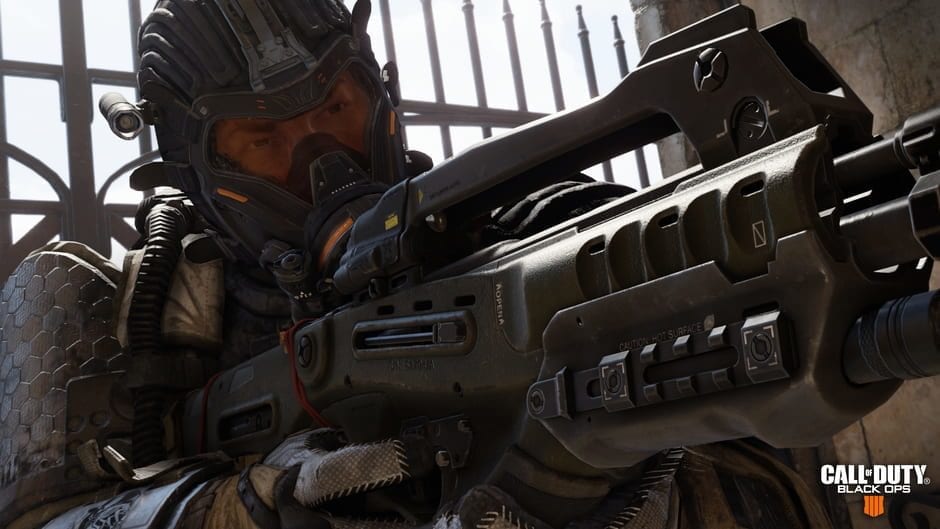 Florian Le Bihan is one of the core designers on Battlefield 5 has tweeted about his banning from the latest Call of Duty game. It is believed that he has been banned for hacking – but he is actually just really good at shooter games. Obviously being a core designer on Battlefield he must have played and tested many a shooter game and will give him a massive skill advantage over other regular players. 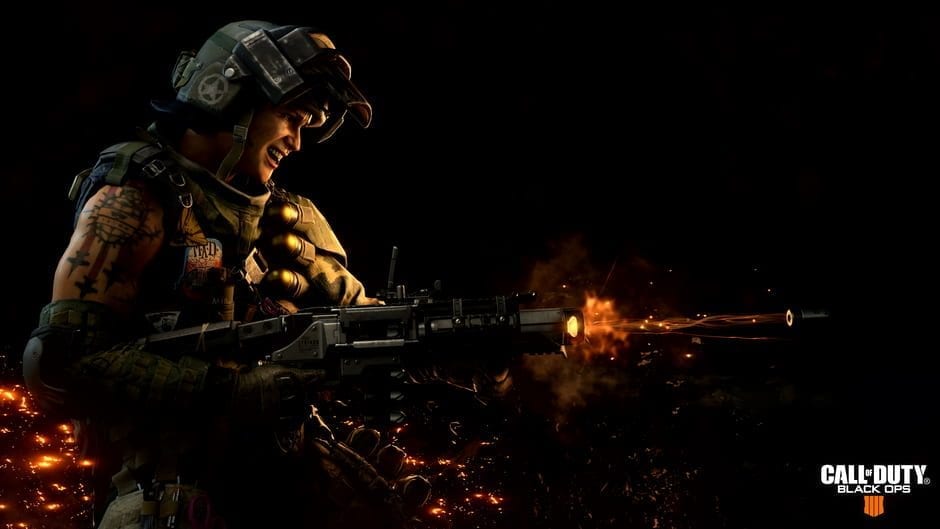 He also used to be an esports pro playing for Fnatic so you know he has played a few competitive games in his time.

So i got banned from #BlackOps4 LOL. Could you please not @Treyarch ??? @TreyarchPC pic.twitter.com/EaZ4NvJeG1

He also went on to put some clips of his playing together to which we can see that he is indeed very good at shooter games, take a look at them: 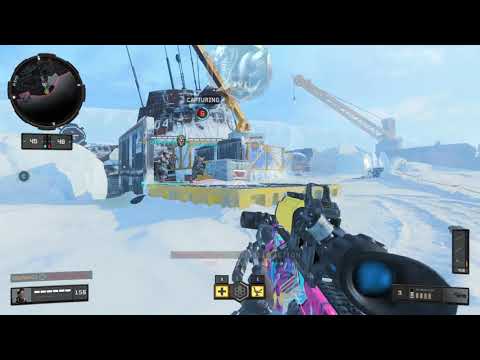 This video has already had over 8,000 views and hopefully at least one of them is from someone at Treyarch that can help him get account unbanned! He also said this in the description of the above video.

I enjoyed playing your video game (Call of Duty Black Ops 4) but now i am afraid i am not able to play it anymore as i get welcomed with a message that you can read below: 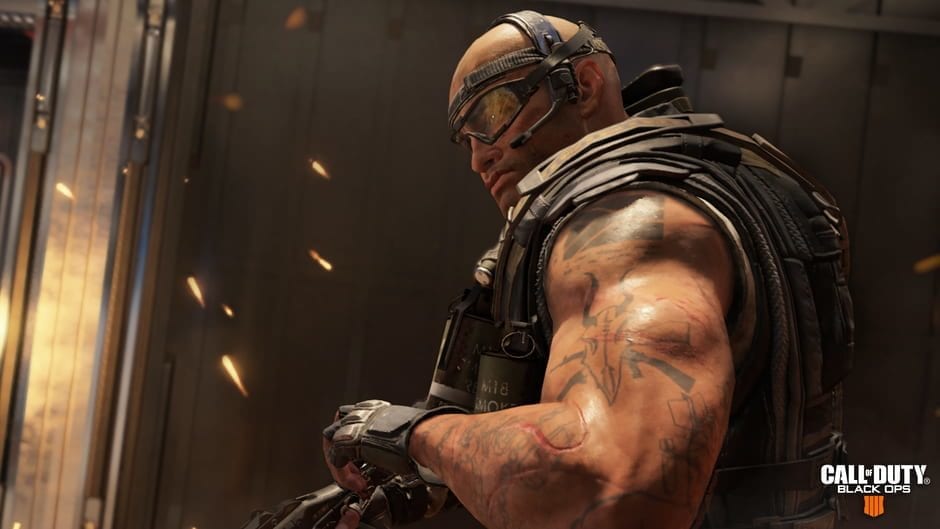 This has also, ironically, happened in a Battlefield game previously. There have been a few instances of players in Battlefield games getting banned simply because many players thought that they were hacking when they were actually just really good at the game. I don’t know if there is any way that this issue can be prevented in the future other than having someone look at all gameplay of suspected cheaters. However this would take a whole lot of time and whole lot of money.

Do you think that his ban was fair or definitely shouldn’t have been banned?