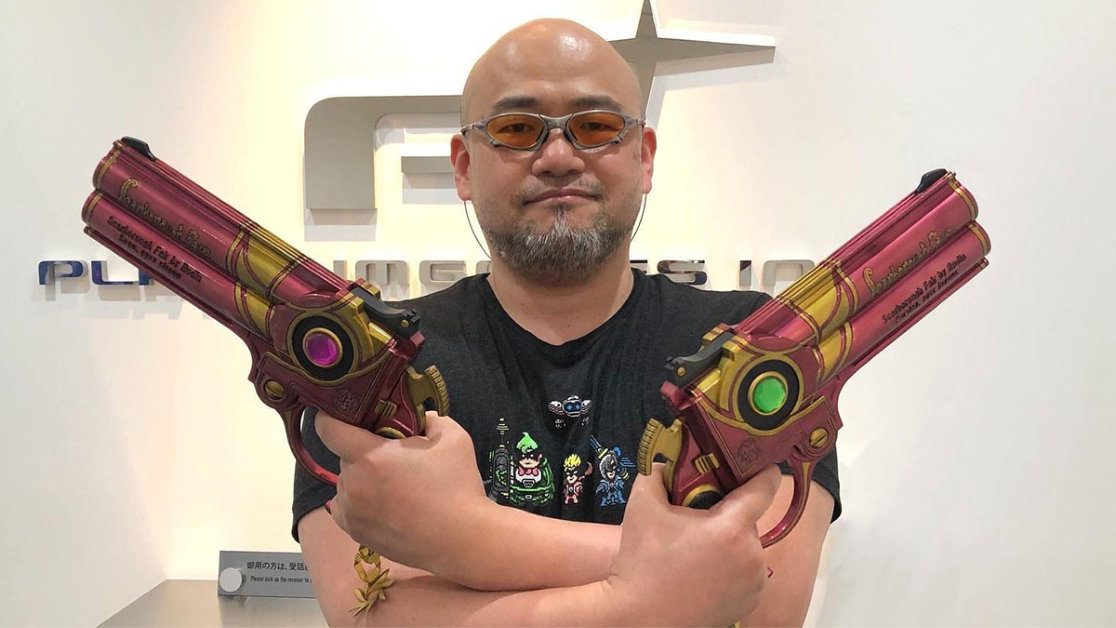 Unless you’ve been living under a rock lately, the chances are that you’re aware of the recent Bayonetta voice actor controversy. If not, here’s a quick recap.

There’s been a lot of Bayonetta controversy

Hellena Taylor, the original voice actor of Bayonetta since 2009 has not been recast in Bayonetta 3. Instead, Jennifer Hale is the new voice of the vixen witch. Taylor posted a series of videos on Twitter calling out PlatinumGames in regards to their ‘insulting’ treatment towards her.

This controversy led to Taylor pleading with fans to boycott Bayonetta 3 as well as any further games that may follow.

PlatinumGames president and creator of Bayonetta, Hideki Kamiya then got his Twitter account temporarily suspended. Most recently, Jennifer Hale has issued a response to this whole mess.

Furthermore, Kamiya-san for better or worse is a bit of a character on Twitter. Most notably for blocking followers for all kinds of silly reasons. In fact, he even has his own set of Twitter rules to avoid you getting blocked. However, if you want to get blocked from Kamiya-san, I suppose it turns out to be a handy guide.

In a series of tweets following the videos published by Hellena Taylor, Kamiya-san tweeted things like: “I warned you…” and “Sad and deplorable about the attitude of untruth. That’s what all I can tell now.”

If you deactivate your Twitter account, you have 30-days to change your mind. After that period, the Twitter account will be deactivated forever. At this time, Kamiya-san or PlatinumGames as an entity is yet to respond to the claims made by Hellena Taylor.

Do you believe that Kamiya-san truly had intentions to disappear forever from Twitter? Let us know across our social media channels.