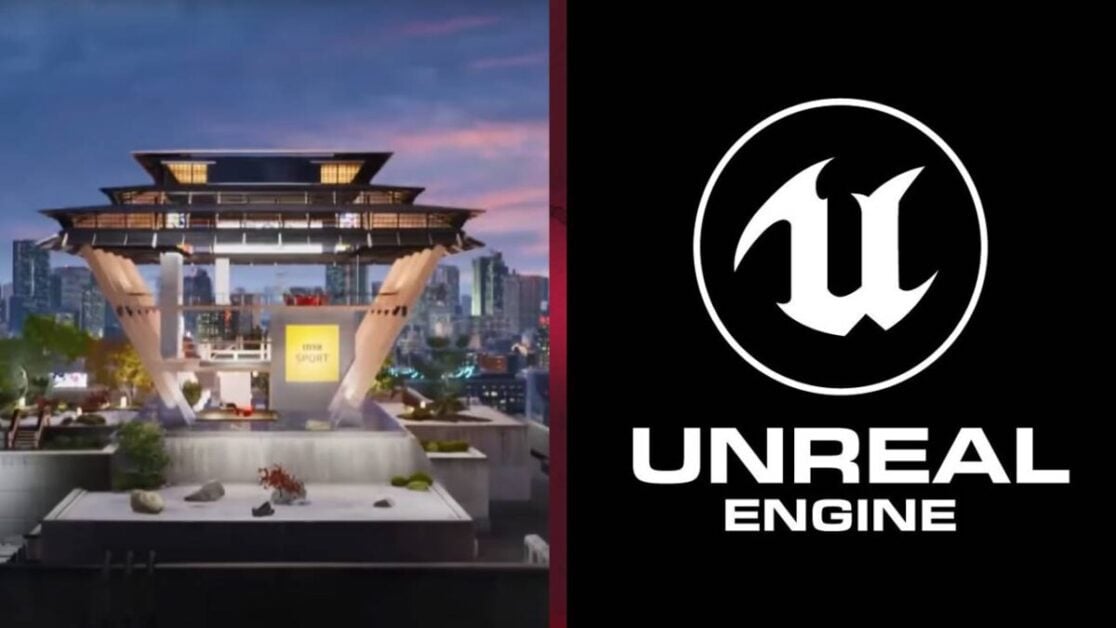 The Tokyo 2020 Olympic Games is finally over. However, in a break away from tradition, the BBC opted to give us a virtual tour of Japan’s Olympic stadium. Best of all? It’s actually Unreal Engine [via Eurogamer].

Hosted by Dan Walker and Sam Quek, the BBC Sport Olympic tour simulated exactly what it’d be like if the presenter were sitting in the stadium. From an elaborate Tokyo backdrop to even the tables and chairs of the newsroom, every aspect of the tour was recreated within Unreal Engine. Walker discloses this by revealing a large green screen room, which just so happens to be in Salford.

Of course, if you’re an avid gamer, you’ll already be aware of the power of Unreal Engine. However, the game creation software is also commonly used in film and TV. In fact, Epic’s toolkit has been used for movies like War of the Planet of the Apes and Rogue One: A Star Wars Story. Remember K-2SO? That was Unreal Engine! The tech was then used again by Disney to create a real-time set for The Mandalorian.

Whether or not you’re into video games, you’ve got to appreciate the impressive abilities of Unreal Engine. While CGI tools can often lead us down the uncanny valley, Unreal Engine is a testament to the games industry and the powerful tools it creates. I mean, did you see those fish in the video? Who needs an aquarium when you could just launch a benchmark demo!

What do you make of the BBC’s virtual Unreal Engine stadium? Join the conversation on our social media channels!