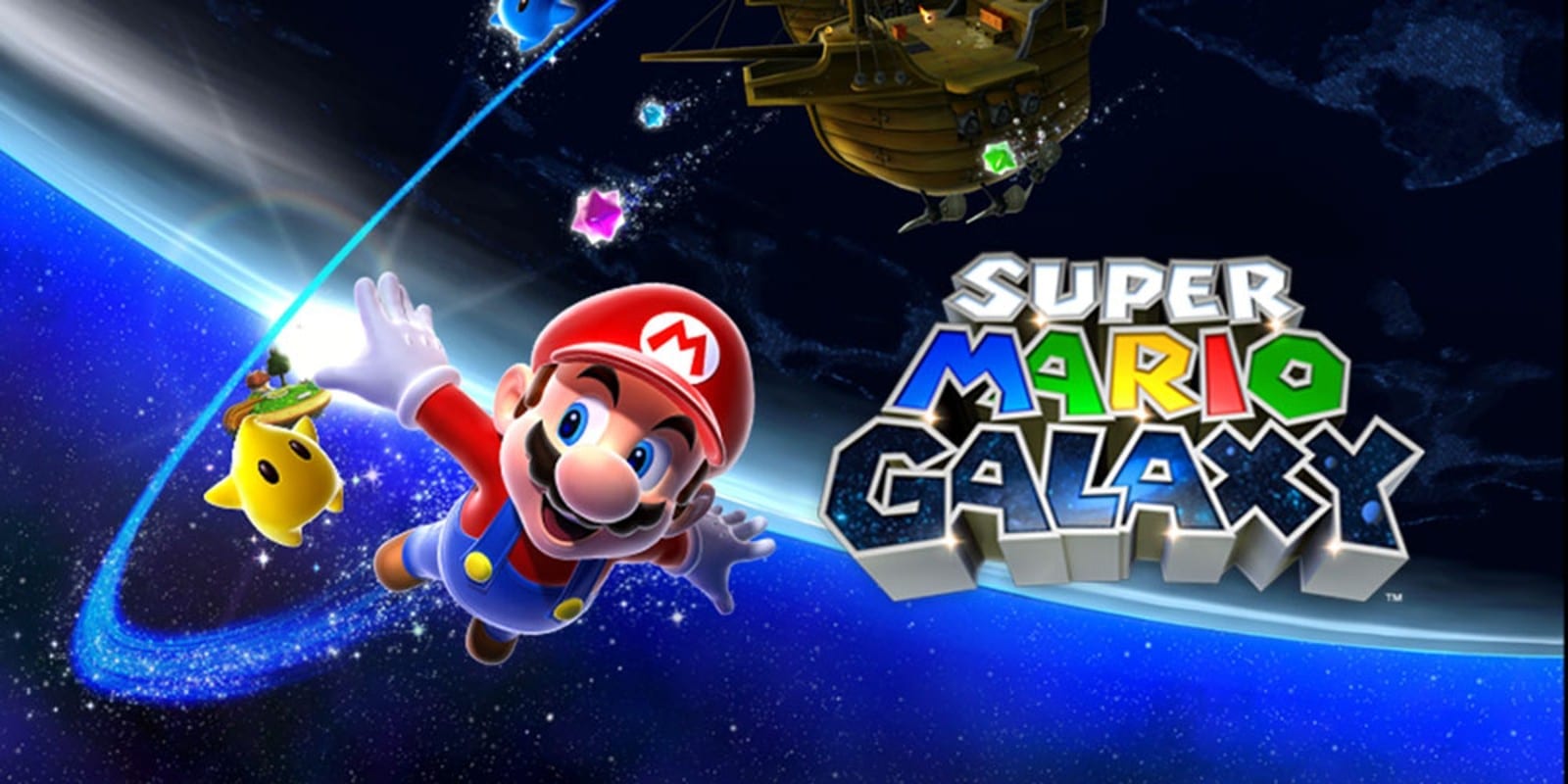 A Speedrunner has smashed the world record for the completion time of Super Mario Galaxy, and still had enough time to collect 242 stars!

Super Mario Galaxy is considered to be one of the best Super Mario games in the franchise. Despite releasing back in 2007 for the Nintendo Wii, fans cannot get enough of Mario’s planet-hopping escapades.

As reported by TheGamer, Speedrunner ImJhay smashed the world record with a 100% completion of Super Mario Galaxy in 11 hours, 40 minutes, and 15 seconds. However, this impressive achievement included 100% completions for both Mario and Luigi. Oh, and ImJhay also managed to bag 242 stars.

TheGamer also reports that ImJhay had also beaten his previous time in the 242 stars category, which stood with a time of 12:29:11. The previous world record was held by Mr.CloudKirby for almost a year with a time of 11:47:57.

ImJhay now also holds the record in two separate categories. The Speedrunner also holds the world record for 120 stars playing as Mario with a time of 5:37:54.

Are you impressed with the new world record set by ImJhay? If so, let us know across our social media channels.