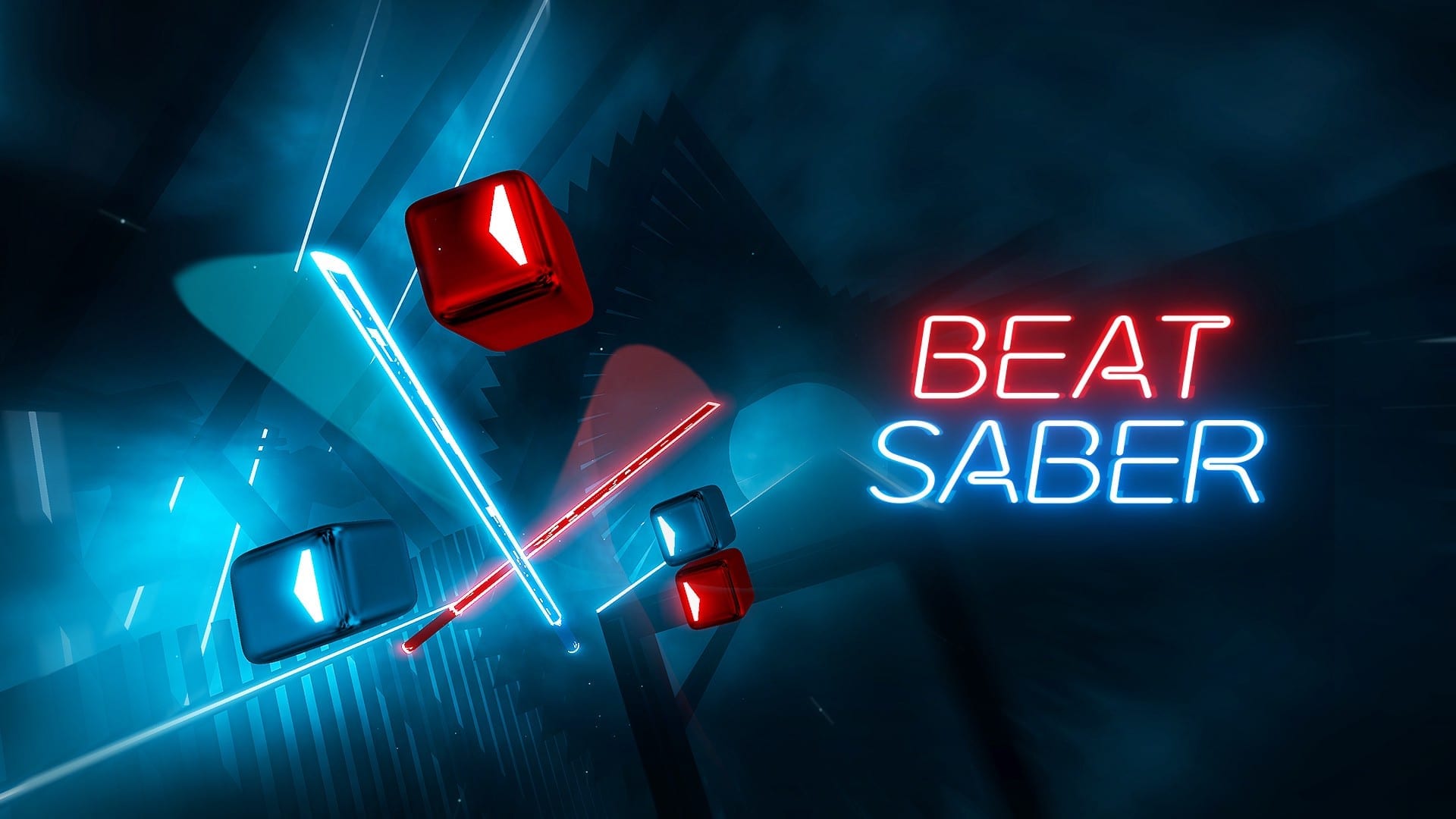 Content creators on YouTube live in fear of the copyright strike, but it’s a pretty rare occurrence for the majority of people on the platform.

Unfortunately for YouTubers who’ve been hard at work on their Beat Saber videos, copyright strikes have been wrongly issued thanks to a Jimmy Fallon sketch.

Last week, Fallon welcomed Captain Marvel actor Brie Larson to the show and the two of them gave the VR dance game a whirl.

Of course, the clip ended up on YouTube (check it out below), which then led to NBC Universal hitting other YouTubers with copyright claims.

Sounding off on Twitter in response to the outrage from creators, Beat Games responded to a YouTuber saying: “This was not planned by anyone, that’s just a really messed up youtube algorithm. I wouldn’t be surprised if Jimmy’s team didn’t even know about the fact that this is happening. 🙁 I will reach out to Jimmy’s team. Maybe they can help, but I am not sure about that. :(“

Yesterday, Beat Games tweeted to say the issue had been resolved, but asked all content creators to get in touch if they still have issues with the wrongful claims.

Unfortunately, this is something that’s likely to happen again until YouTube manages to get a fix in place to stop it.

On Twitter, one user tweeted Beat Games saying: “I think this should be a warning to all Game/VR developers that stipulated in any agreement for their content appearing on major network shows like this needs to the _network_ ensuring that erroneous take down claims for the game’s content are not filed in their name.”

Whether or not this is something that the gaming industry considers moving forward is yet to be seen, but it’s definitely worth considering.

Have you had any issues with false or incorrect copyright claims on YouTube?