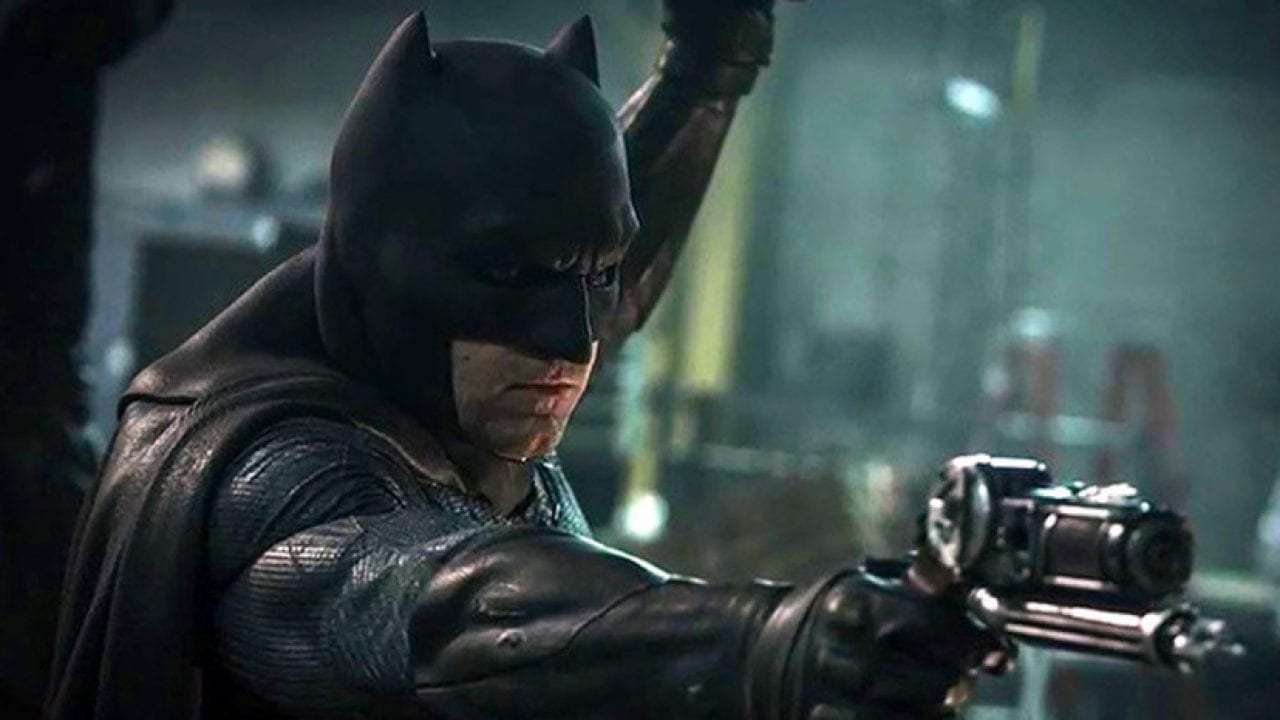 It’s believed that Ben Affleck will one again be donning the mask to return to the iconic role of Batman in the next DC movie, The Flash.

As reported by Vanity Fair, Affleck – who played Batman in both Justice League and Batman vs. Superman – will appear in The Flash movie starring Ezra Miller. The production is due to be handled by IT and IT Chapter 2 director, Andy Muschietti.

Michael Keaton, who took the role of Batman in the Tim Burton movies, is also supposedly returning and is likely to be playing Batman alongside Affleck.

Not too much is known about The Flash movie at this time, though we do have some ideas on where the story may go. According to reports, the flick will be based on the 2011 Flashpoint storyline from the comics, which probably means we’re in for a confusing ride.

The Flashpoint story deals will a whole heap of wibbly-wobbly timey-wimey stuff, as Barry Allen tries to prevent his mother’s murder. Screwing with the timeline creates an alternate future, which is potentially why we might see both Affleck and Keaton as Batman.

Though we don’t know too much, The Flash movie is almost definitely going to be a smash hit with Affleck on board, as he was arguably the best thing about Batman vs. Superman…

Meanwhile, The Batman is still reportedly shaping up nicely despite delays due to the global pandemic. Starring Robert Pattinson as everyone’s favourite caped crusader, The Batman’s release date has been pushed back to October 2021. Zoë Kravitz will star alongside Pattinson as Selina Kyle a.k.a Catwoman, and Andy Serkis will be playing Alfred Pennyworth, Batman’s beloved butler.

We’ll hopefully get to hear some new details later this weekend, as DC’s Fandome event part one is due to kick off.