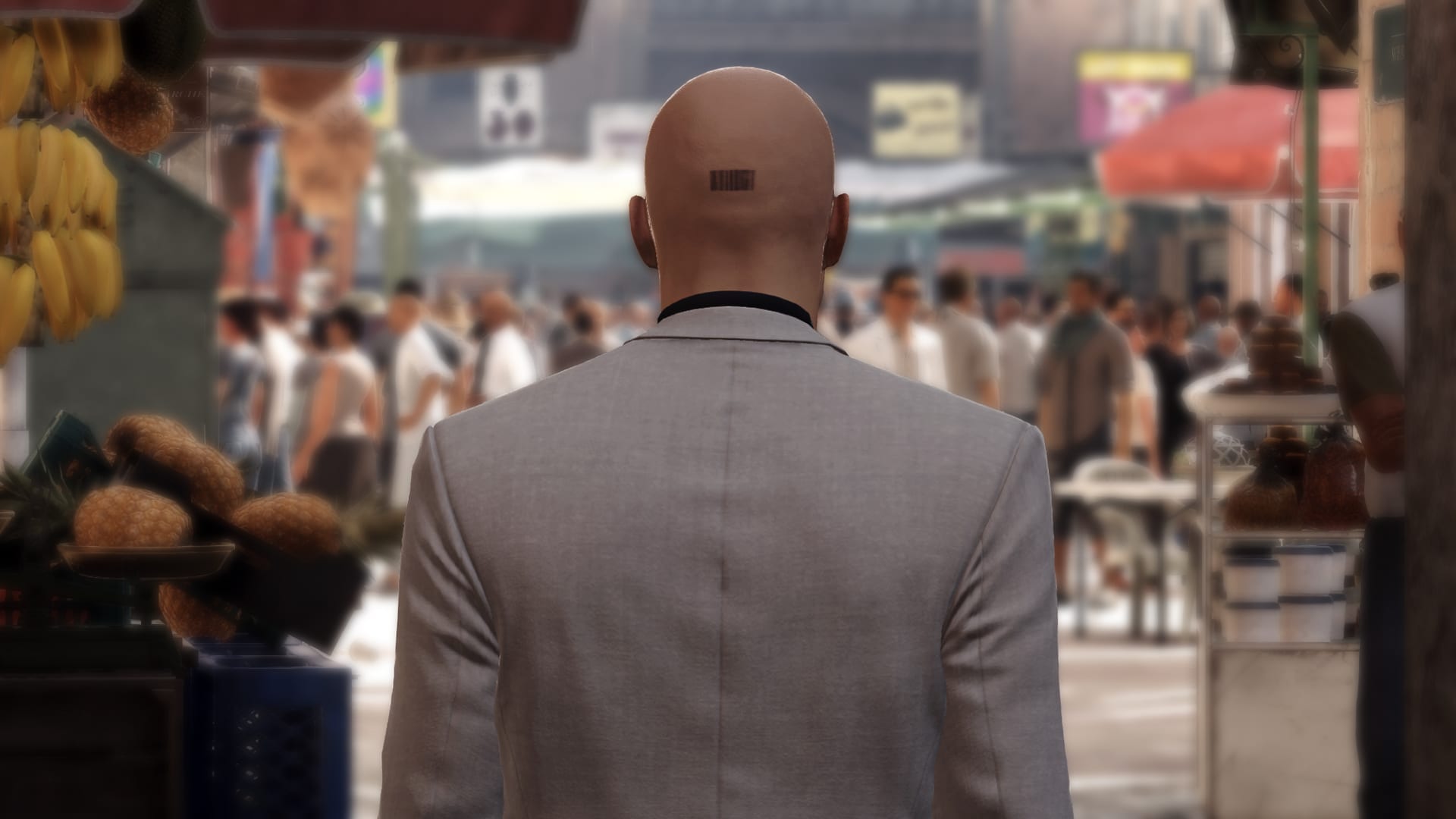 Hitman is one of the best games of all time and if you’re yet to get stuck into the world of Agent 47 then your time is coming. The 2016 smash hit will be free for you to download and keep thanks to the Epic Games Store, where it’s being featured this month.

In case you weren’t aware, the Epic Games Store gives its users two free games a month simply by signing up for an account. One added to your library, these freebies are yours to keep for as long as you have the account, giving you the easiest – and cheapest – way to bulk out your gaming library.

Announcing the news on the Epic Games blog, the company also revealed that the next addition to the beloved stealth franchise, Hitman 3, will also be exclusive to Epic Games Store (at least on PC). Hitman 3 will still be releasing on console as planned.

Epic writes: “Agent 47 makes his ruthless return in the dramatic conclusion to the World of Assassination trilogy. HITMAN 3 will launch exclusively for PC on the Epic Games Store in January 2021. Add the game to your Wishlist now, and keep an eye out for new details coming soon!”

As for your free copy of 2016’s Hitman, the game’s official description reads: “Experiment and have fun in the ultimate playground as Agent 47 to become the master assassin. Travel around the globe to exotic locations and eliminate your targets with everything from a katana or a sniper rifle to an exploding golf ball or some expired spaghetti sauce.”

If you want to download your free copy of Hitman from Epic, you’ll be able to do so starting from August 27. You’ll have until September 3 to nab your freebie, so don’t forget!