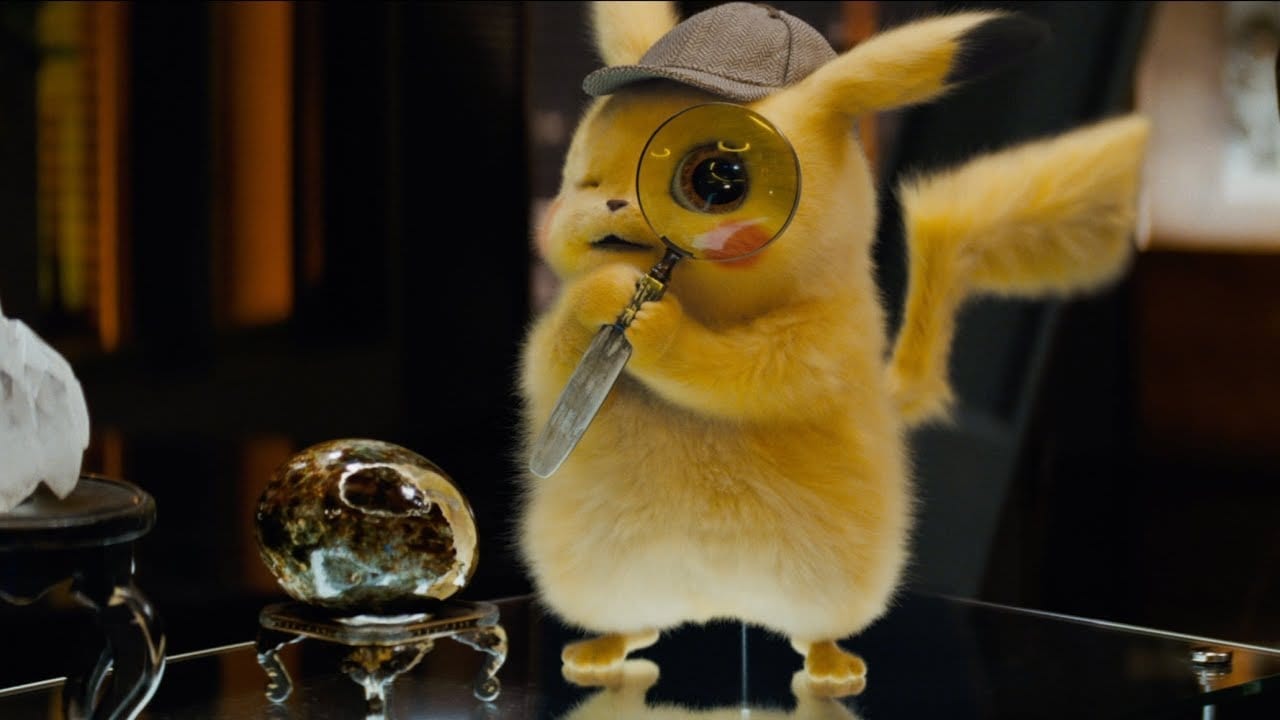 It’s really, really hard to make a good movie, but making a successful video game movie is somehow even harder. Why is it that Hollywood (and the rest of the world) struggle so much to get video game adaptations right, and why is it now something of an expectation for them to just plain suck?

Well, there’s a few reasons, and unfortunately they look pretty hard to find a solution to.

Appealing to gamers and non-gamers

The first glaring issue when looking to bring a video game to the silver screen is how to make it appeal to both gamers and non-gamers.

Though people might be queueing around the block for a AAA movie experience bearing the name of Call of Duty or Battlefield, it’s something I’d have no interest in seeing because they’re not games I particularly reach for.

That being said, I really enjoyed the World War II epic movie, Dunkirk, so I clearly don’t have a problem with war or violence or historical movies – I just don’t like CoD games so that’s not a movie I’d see.

Another example is the Silent Hill movies. As a huge fan of the games I was expecting a lot from the productions, but was left mad as all hell because I’d wasted a good few hours of my life on these dire and poor attempts to bring the franchise to the movie theatre.

However, a friend of mine who had no interest in the games but really liked horror movies, enjoyed both Silent Hill movies a lot. As a fan, I was enraged and I couldn’t (and still can’t) see past that to enjoy the movies for what they are.

Do you see the problem here?

When it comes to pleasing both fans of a franchise and those new to it, it’s really hard to find the right balance without alienating one branch of potential cinema-goers, creating a sometimes insurmountable problem when adapting a video game.

For this argument let’s take a look at Peter Jackson’s The Lord of The Rings movies. The trilogy took 274 days of filming (just filming) according to Wikipedia – nearly a full year just to collect the shots before putting them together, editing and even before reshoots.

Compare that to Metacritic’s number one highest-rated game of all time, The Legend of Zelda: Ocarina of Time, which was in development for around seven years.

Seven years for one game, compared with 274 days for content for three extra-long movies is a shocking difference. And yes, post-production for LOTR definitely added on a heck of a lot of time, and developing a game is very different to filming a movie, but generally speaking, movie companies aren’t going to give you years and years to make your movie – even if it needs it.

Gamers love games that are rich and immersive, with lots to see and with strange characters and worlds you could only ever dream of.

Bringing that same level of depth to the silver screen would take years, making it a huge gamble for any investors, which is probably why the video game movie worlds are nowhere near as exciting as those in the games.

Time constraints of a movie

This one is a biggie. Take my above argument about LOTR and OOT.

An average run of OOT can take around 20-30 hours depending on your previous experience of this iteration of Hyrule.

If an OOT movie were ever going to happen, you’d probably be looking at the more-average-than-LOTR movie length of around two hours, dramatically reducing your time with Link and Zelda by at least 90% from the game.

If you cut out 90% of OOT the game would it still be ranked as one of the greatest games of all time? No, because you’d get the Kokiri Stone and that would be that.

OOT doesn’t have a story you can tell in two hours, so how could a movie try to do that and still manage to get it right? The simple answer is that it couldn’t, and it’s one of the reasons why so many video game movies fail.

Linking back to “you can’t please both fans and newcomers” is fan servicing in video game movies. Silent Hill Revelations thought it could get away with using Heather Mason’s in-game costume and having that be enough, but it seems to be a growing trend of sloppy fan servicing that leaves cinema-goers with a bitter taste in their mouths.

One of the best movies to come from a game series is Detective Pikachu (though it’s not really too similar to the game of the same name). The fan servicing in Detective Pikachu is second to none. Not only is it a joy to try and spot all the game references, characters and signage hidden in the movie, but it even links back to Pokemon The First Movie without being too tenuous or too obvious.

It goes without saying that one of the marks of a great video game is its replayability. Whether you’re aiming for a platinum trophy, 100% of collectibles found or even if you’re doing a zero-deaths run, you can pretty much play any game any way you like in 2020, and it rarely gets old.

Black Mirror’s Bandersnatch came close to bringing this element into the medium of television, but it still failed to capture the glory of wide and open games and building your own story.

Sadly, it’s something that video games can do that movies just can’t.

And now we have the biggest reason why video game movies fail: there’s limited immersion.

You’re responsible for keeping your character safe, for ensuring they talk to the right people, and in some cases even making sure they’re eating and drinking to keep their stamina up.

The world they’re in is yours to explore in any way you like. In Zelda Breath of the Wild you can run straight to the final boss or spend 60+ hours on sidequests, missions and exploration – it’s up to you.

Just like in book-to-movie adaptations, your brain fills in the information about your character. Maybe your Arthur Morgan is an alcoholic or maybe your Geralt has a really unique outfit because he’s a fan of shiny leather and big boots.

These are decisions that are taken away from players when a game gets turned into a movie. They fall into the hands of directors, writers, and producers, and it’s hard to make that on-screen Lara Croft match up with what your brain has told you she is when playing as her for over a decade.

With Hollywood still refusing to let go of its video game adaptations, we can only hope and pray that we’ll start to see less of the Assassin’s Creed and Tomb Raider flops, and more of things like the CGI Resident Evil movies from Japan, and the Pokemon hits.