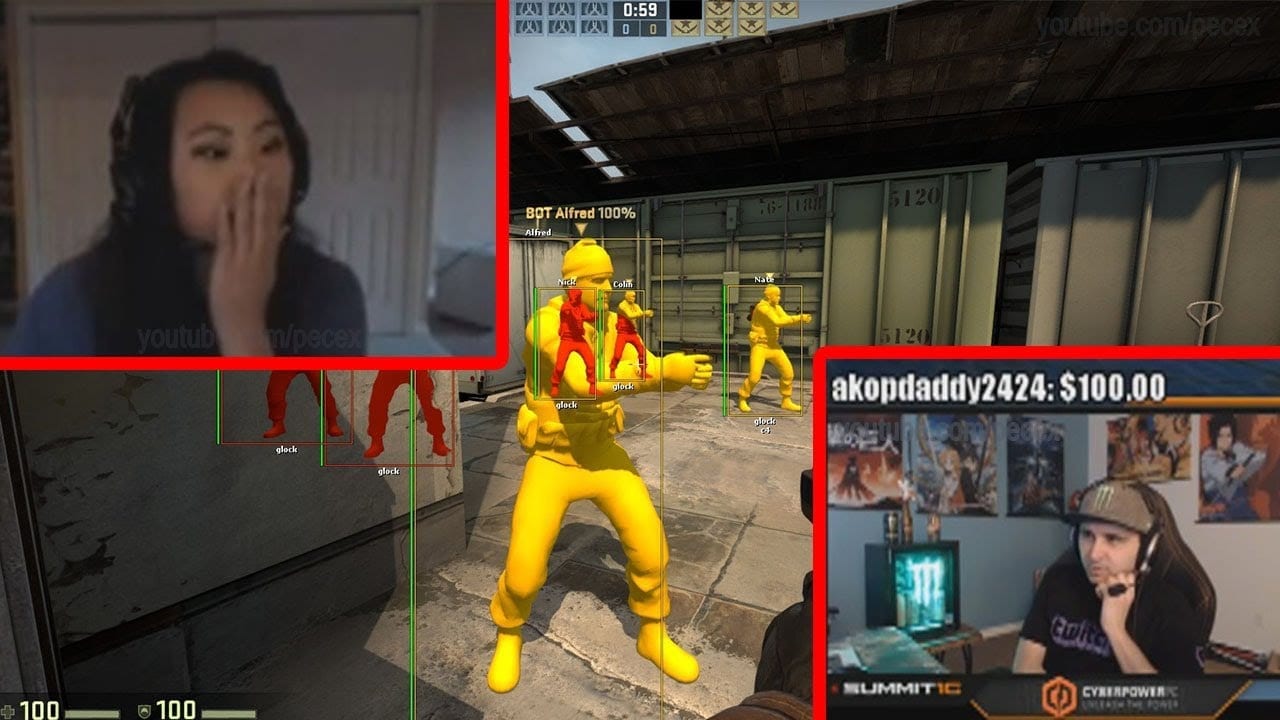 Generally speaking, cheaters and cheating is bad. Why only generally? Well, many games include cheats that you are allowed to use – the devs put them there on purpose, to make the game more fun, place an Easter Egg or three, or to change things up a little. Who has never used the Sims’ Motherlode after all? That’s right, we know about that.

Anyway, not all cheats are allowed as it were, and game makers have come up with some pretty clever ways of punishing cheaters that just plain overdo it – not unlike games that have in-built piracy punishments, some of these are hilarious, while others feel a bit cruel. 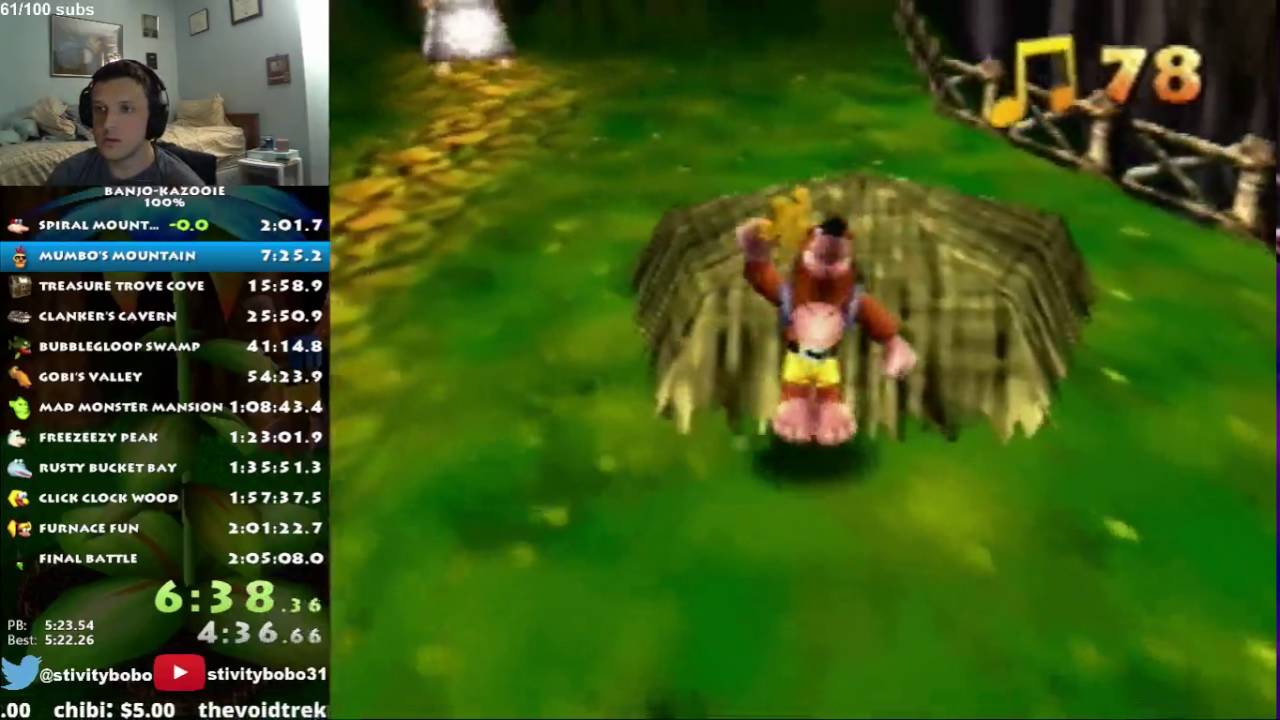 This game is pretty cute – bubbly theme song, cute characters big-eyed character models and bright colours… and the devs were nice enough to give us some fun cheats! Yay! In order to use them, you need to find a secret keyword, enter it in a special room inside a sandcastle, and then be on your merry way.

That much for the allowed ones – there is another lot that aren’t allowed. If you use too many of those, Grunty will appear and completely delete your save files. Great huh? They were nice enough to put in a warning though – Bottles will show up to warn you just before you go too far. 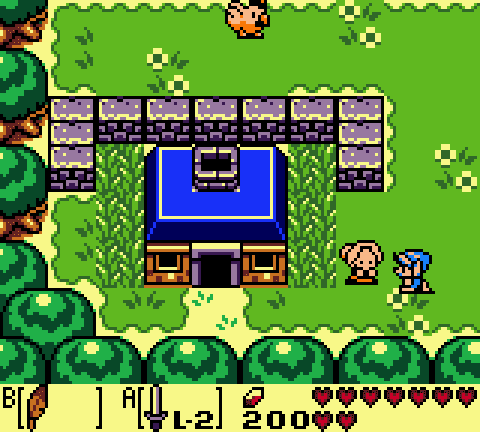 In Link’s very first Game Boy adventure, you could rob a storekeeper if you were crafty enough – normally, if you try to leg it with a pocket full of stolen goods, the shopkeeper would call you back. However, if, instead you run circles around him (we mean that literally), you can get him to look the other way while you run off with your new shiny stuff.

It’s not so much a cheat as it is an exploit…but the game isn’t having it either way. As you progress through the game people will start treating you like the thief you are – by calling you THIEF instead of whatever name you entered at the beginning. That’s only half of it though – if you decide to go back to the store to right your wrongs (or steal more stuff) the shopkeeper will be waiting for you – with a laser-blast.

Probably not worth the bow you stole, huh? 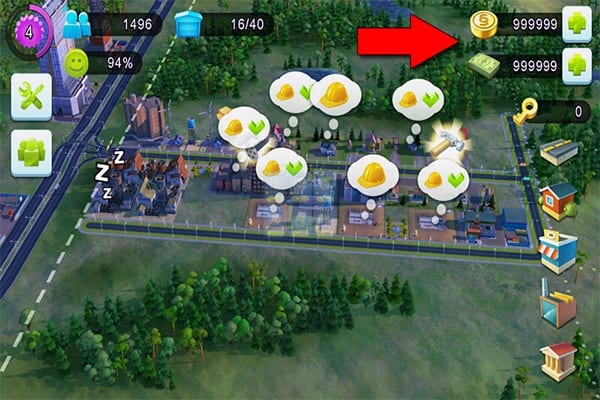 This game gave us a new appreciation for just how hard mayors work (haha) and how easy it is to get into a tough spot financially…well luckily the devs gave us a way out. Typing in FUND would get you a nice little ten grand to pad your pockets with – enough to get by for a while. You could use this a couple times before the game would get back at you – in the form of an earthquake that would rip your lovely city to shreds.

In SimCity 2000 FUND was still around – instead of a money bonus you got a loan though. More realistic, but no less cruel – a 25% interest loan. So, while the earthquake would turn your fancy town into literal rubble, we’re not sure that’s any worse than horrible financial ruin. This game also had CASS for $250…not that it was any safer to use as there was a 15% chance of disaster striking if you use it. 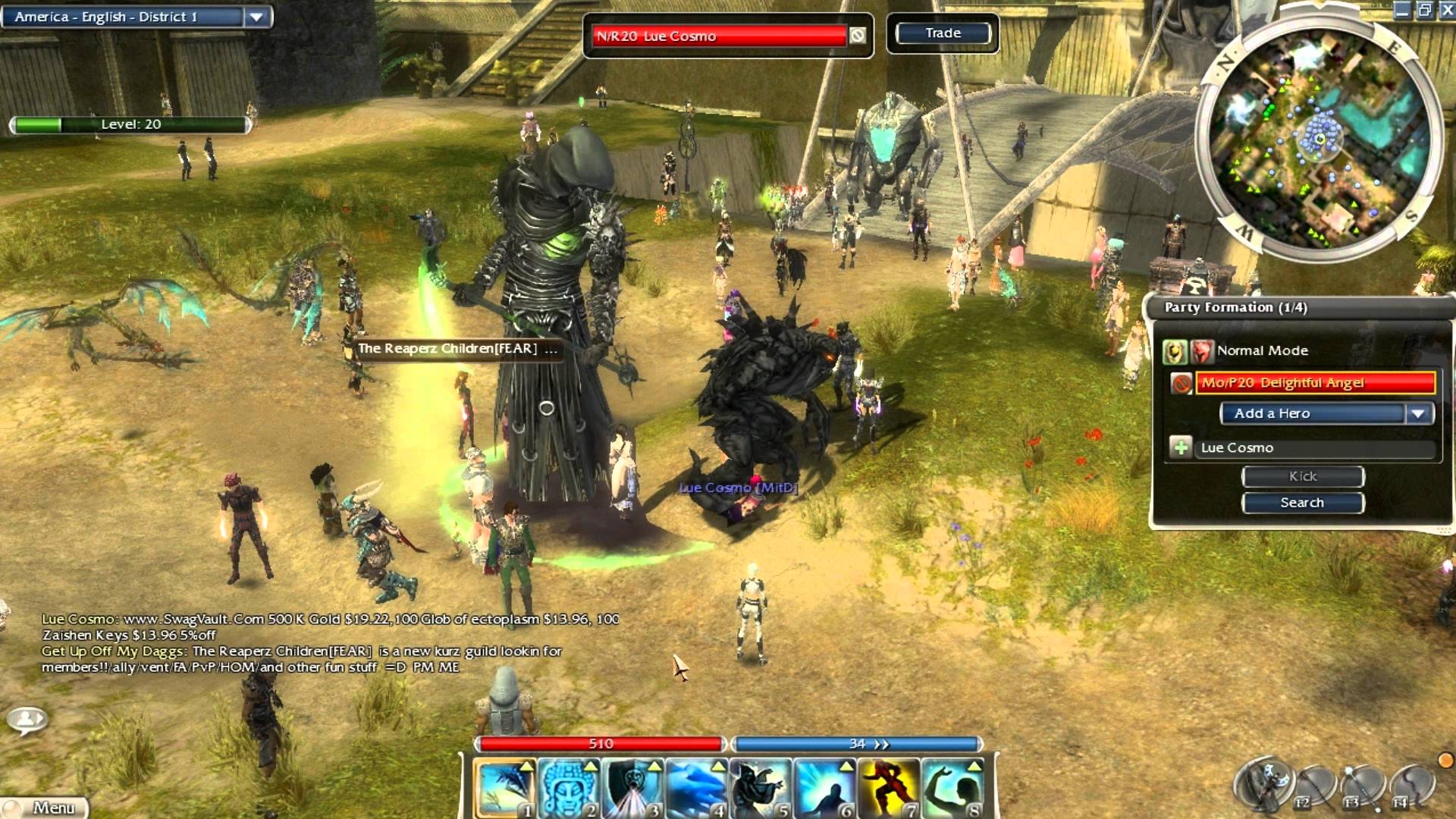 Cheating in an offline game is one thing – generally morally forgiveable as the only one affected is yourself. Cheating in online games is much different though – if you cheat it also affects the people around you, making it an all-around terrible thing to do. Luckily, many if not most games have some pretty decent ways of finding and banning cheaters – Guild Wars technique is certainly one of the best we’ve seen.

Most banning takes places off-screen, and when it happens you can’t log back in in any way. Fine. Not so here – if you break the user agreement in any way, like through mods, copying items or whatever else you can think of, you will get to meet Dhuum. He’s death personified, and has a giant scythe to cut you in half with – you’re booted from the game, banned, and your leaving turns into entertainment for the regular players. Win-win really. 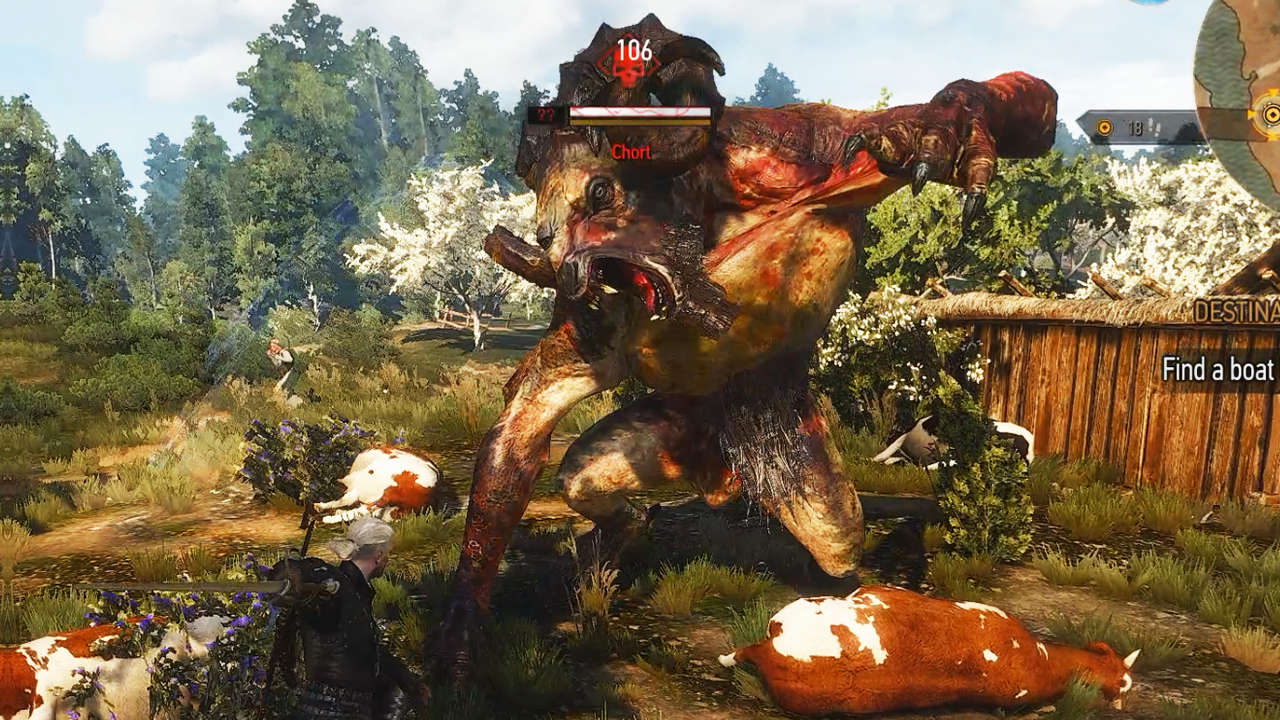 Getting cash is hard enough in real life – we don’t want it to be too tough in video games on top of that. Well, in Witcher it can be. Some crafty players found a way out though – in the early areas you can locate a herd of cows and kill them for their leather. Nobody minds, you get an easy way to riches…and the cows respawn after an in-game hour passes.

Well, if after reading this list you think that sounds too good to be true, you’ve clearly been paying attention – it is. If cow murder is your way to go here, you will run into the Bovine Defence Force Initiative. What’s that? So glad you asked. It’s a giant cow – their god in fact, and it will rip you to shreds. Should by some miracle you manage to kill one, another one shows up – so on and so forth. Eventually you will fall to the might of the super-sized happy meal.

By the way, these things are ugly! Better stick to farming cash in a way that does not require mass slaughter of anything – no matter how delicious!