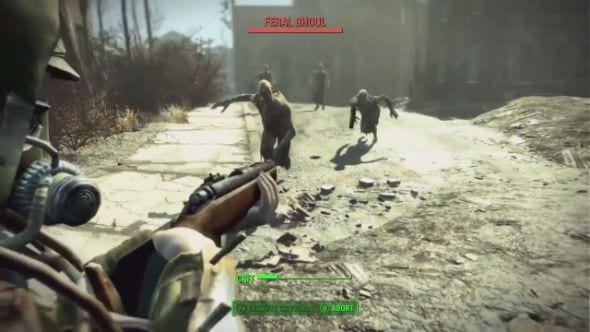 No matter how awesome you are at survival games, odds are you wouldn’t do quite as well in real life. Sure, there are probably some exceptions, but most gamers are unlikely to be ready for the apocalypse. We would love to have a bunker filled with weapons, food, and a functional air maintenance system, but we’re a little strapped for cash – the Steam sales really hit us hard this time. In other words, come the end of the world, it’d also be the end of us.

However, let’s play make-believe. Let’s say you are dropped into a post-apocalyptic world right now, with nothing but the stuff you carry with you on you – plus pants in case you’re not wearing any. How long do you think you could survive? We had a look at your chances, and we’re sorry to say, your odds aren’t too great.

The premise: You’re stranded in a terribly desolate Canadian forest in the middle of an ice-age like winter. Depending on where you land, you may end up near a cave to shelter you from the wind or in the middle of a lake, where you would probably die before you make it to the shore.

How long you can survive here really depends on where you land. In the middle of a forest, you could probably survive for a few hours before you get eaten by a wolf or simply freeze to death. If you get lucky and find an abandoned house with some clothes in it, you definitely have a better chance, but overall, you’re still very likely to die of hypothermia long before you can die of starvation. The only upside here is that you would probably see some stunning sights before you tragically die.

The premise: Dinosaurs. Do we need to say more? We all love dinosaurs, but they are a lot less fun when they are trying to eat you – ask the characters from Jurassic Park. As long as you manage to avoid the dinosaurs, you probably wouldn’t have too much difficulty surviving for a while, but if you’ve played ARK, you know that that’s probably not what’s going to happen and you’re far more likely to be eaten by something almost immediately.

Let’s say you do not die by hungry dinosaur – you somehow managed to charm something big enough that it can protect you – you would be okay for quite a while. Food and water are aplenty in the world of ARK, so as long as you do not mistakenly eat Narcoberries, you would be okay in that regard. Eventually, you would still die as you probably don’t know how to build even the simplest house – Engrams only help so much! 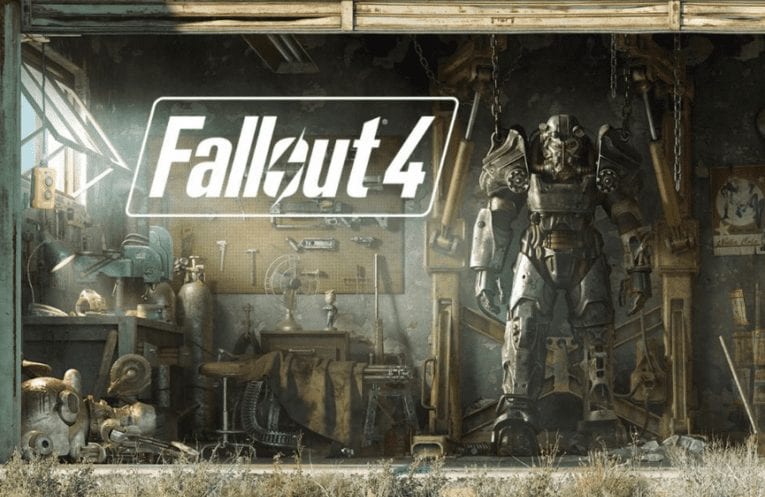 The premise: In the actual game, we wake up after a long stretch of cryo-sleep. Motivated by the loss of our child and distracted by innumerable side-quests, we fare well when it comes to survival. In real life, that wouldn’t quite go the same way. Not only do you probably not have any gun skills to speak of, but odds are you would also not survive your first encounter with…anything really.

Most people in the Fallout world have at least one hidden agenda if not several, so even if you somehow manage to make your way to a group of people that don’t kill you on sight, you’re still likely to be abused or even sacrificed by them. Sorry to tell you.

How long would you live: 24 hours 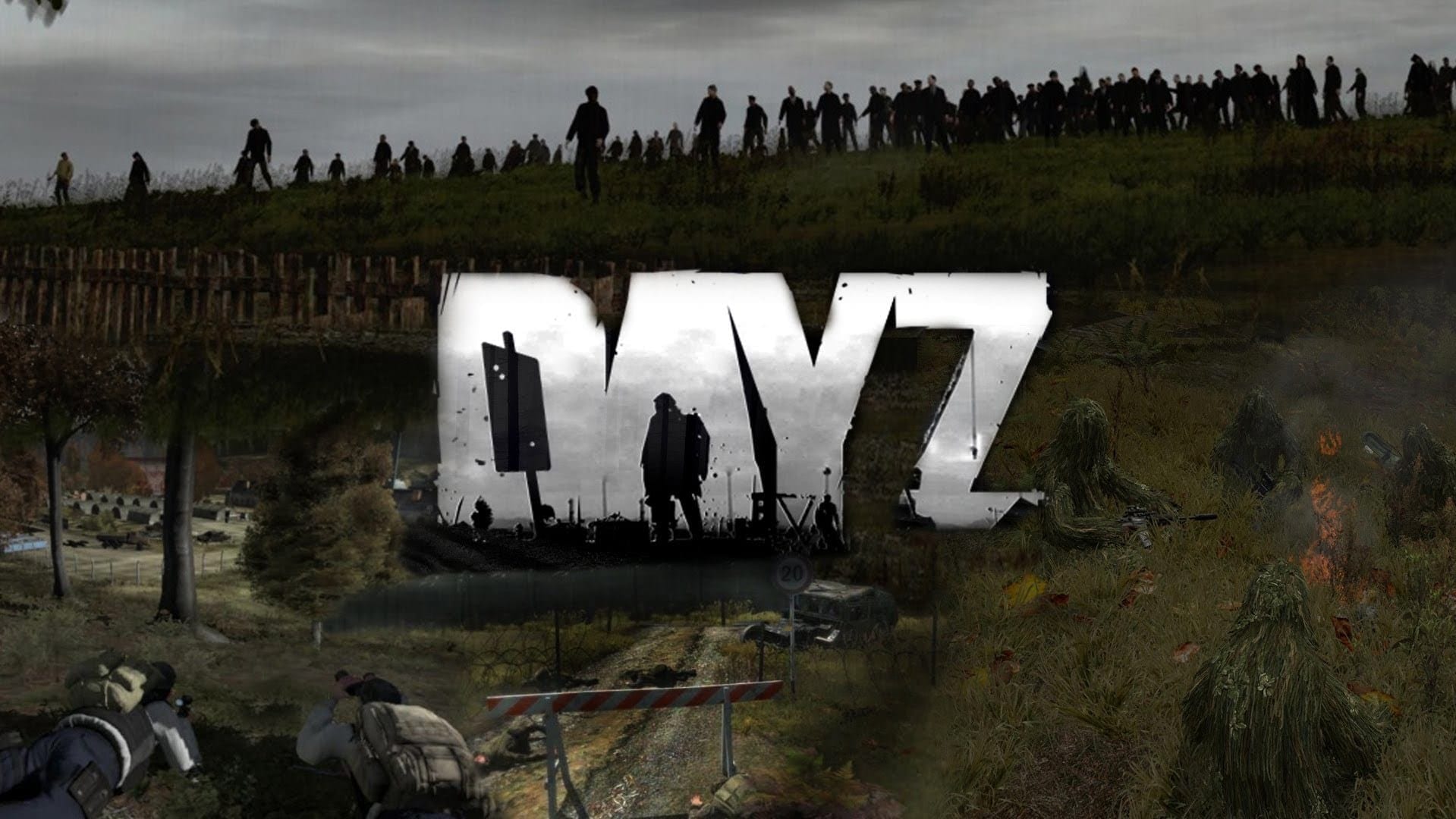 The premise: Zombies. This one is easy – you will die. Almost immediately. Death by Zombie. Doesn’t matter if it’s this game or a similar one, if there are (fast) zombies, you’re toast. It’s okay, we’d be right there with you.

How long would you live: 15 minutes, tops. 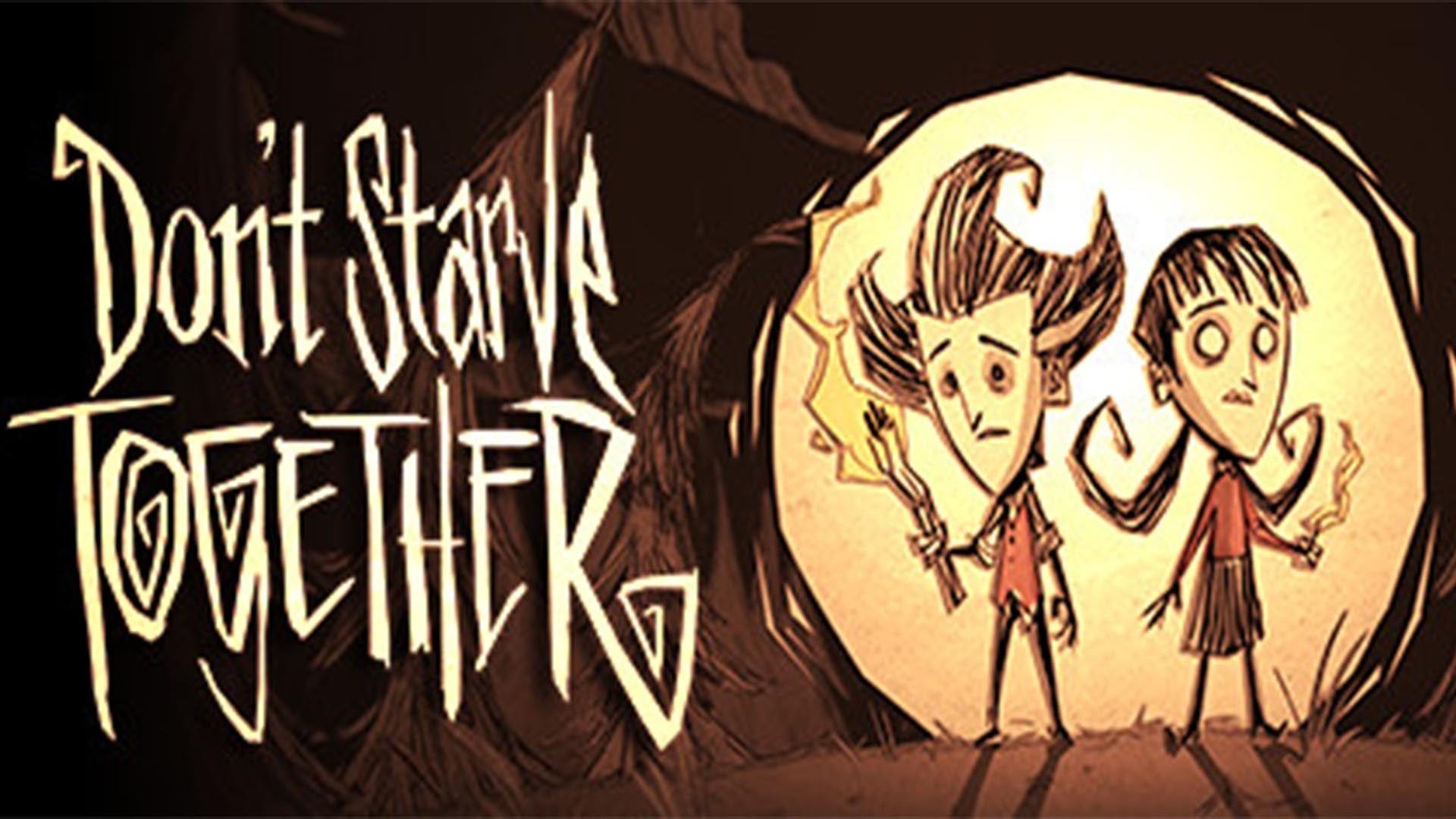 The premise: The world of Don’t Starve has several aspects that make it a little different from others – if you don’t have a way to make a fire, you won’t even survive the night (the first time smokers are likely to actually outlive those who don’t carry a lighter), in addition to starvation and the chance of being eaten by the Fauna, you can also go insane, which doesn’t exactly help your odds.

After a day or two, you would probably be done for, what with little food and no shelter available. In Don’t Starve Together, your odds would be a little better, as you’d at least be able to bring a friend. If you pick well, you can help each other out, if you pick badly, you can at least eat them, so either way you make it a little longer. The lesson here is: Make friends that won’t slow you down in a real-world survival game.

The premise: This game is definitely different from most other survival games. With nothing but a little landing pod you’d at least live for a few hours before drowning, but if you end up somewhere without it, you are practically dead already.

Games make it look easy but diving is a lot more difficult in the real world and even pros can have accidents that end badly. That’s not to speak of the issues with building cool underwater bases – in real life, that won’t be happening. You wouldn’t stand a chance in hell. Death by drowning is pretty much guaranteed to be the only possible outcome here.