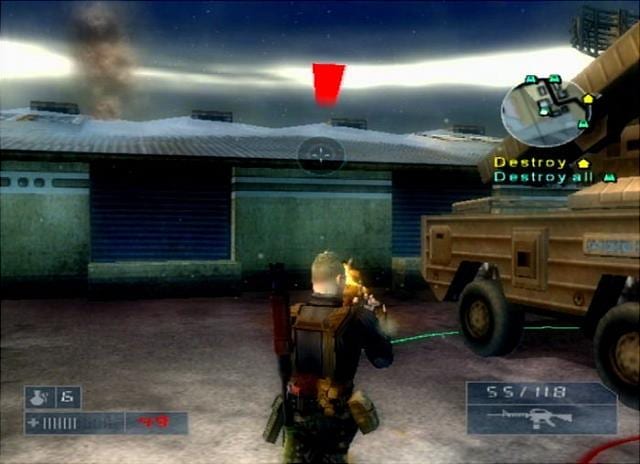 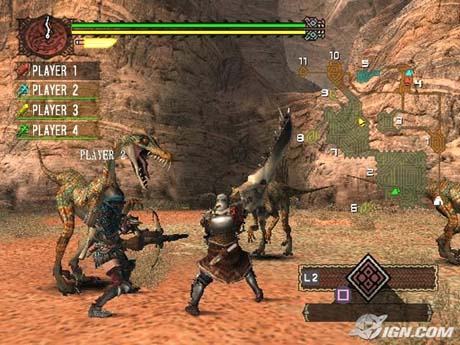 The original Monster Hunter title was released way back in 2004 and it was just the beginning of a franchise that would later release other entertaining games where players get to measure their strength versus huge monsters that know nothing else but to destroy everything in their way. The adrenaline filled gameplay of this game as well as the diversity of the creatures encountered in this title made gamers want to constantly go out for more and gather as many monster trophies as possible. With a new Monster Hunter being released this year you may have already remembered this PS2 Gem that we all spent hours grinding out back in the 00’s. 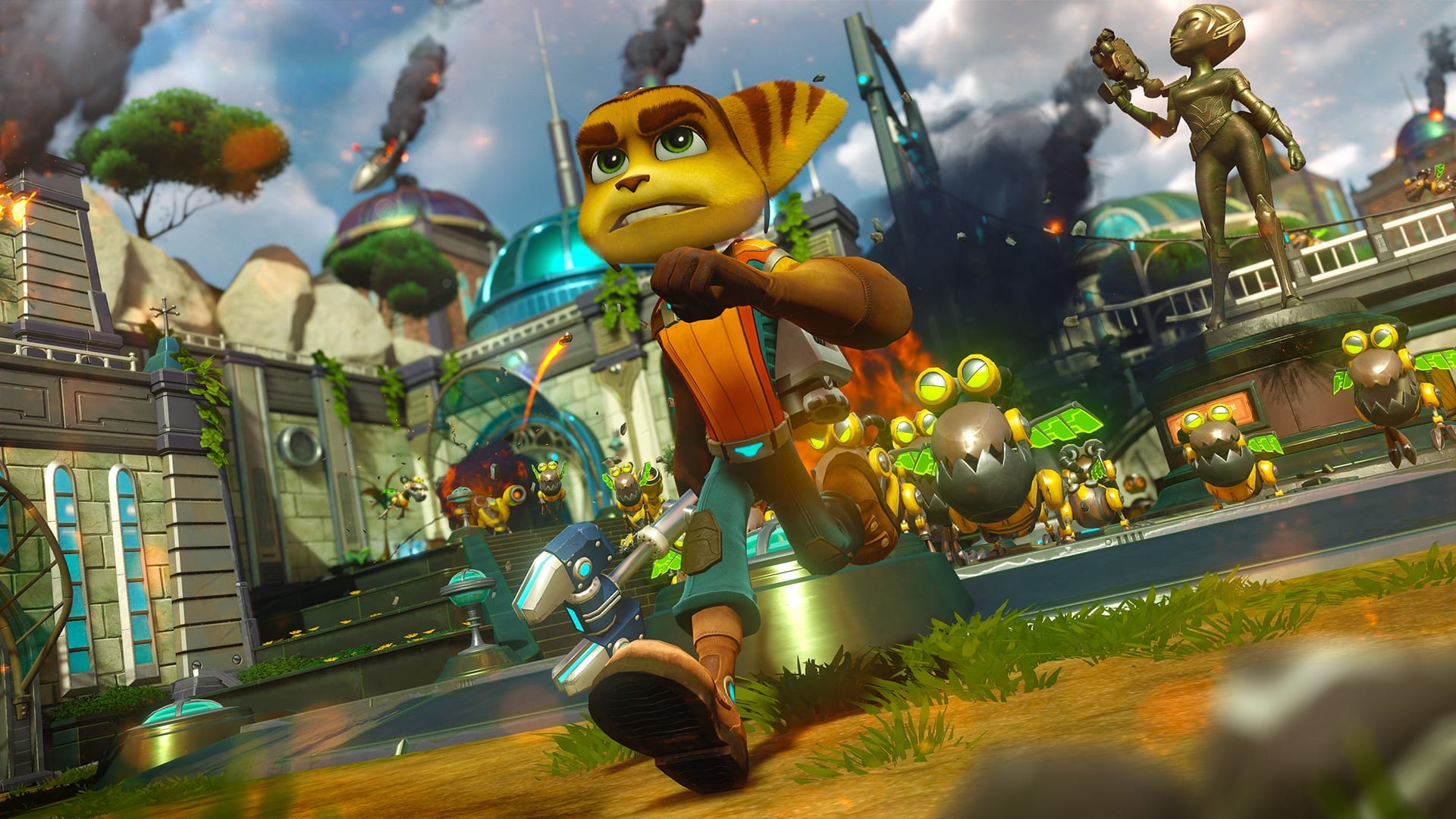 Ratchet and Clank is another one of those games that has come back into the minds of gamers recently with a release on the PS4 only a couple of years ago. The original Ratchet and Clank game was released in 2002 and has been in the hearts of many gamers since then. 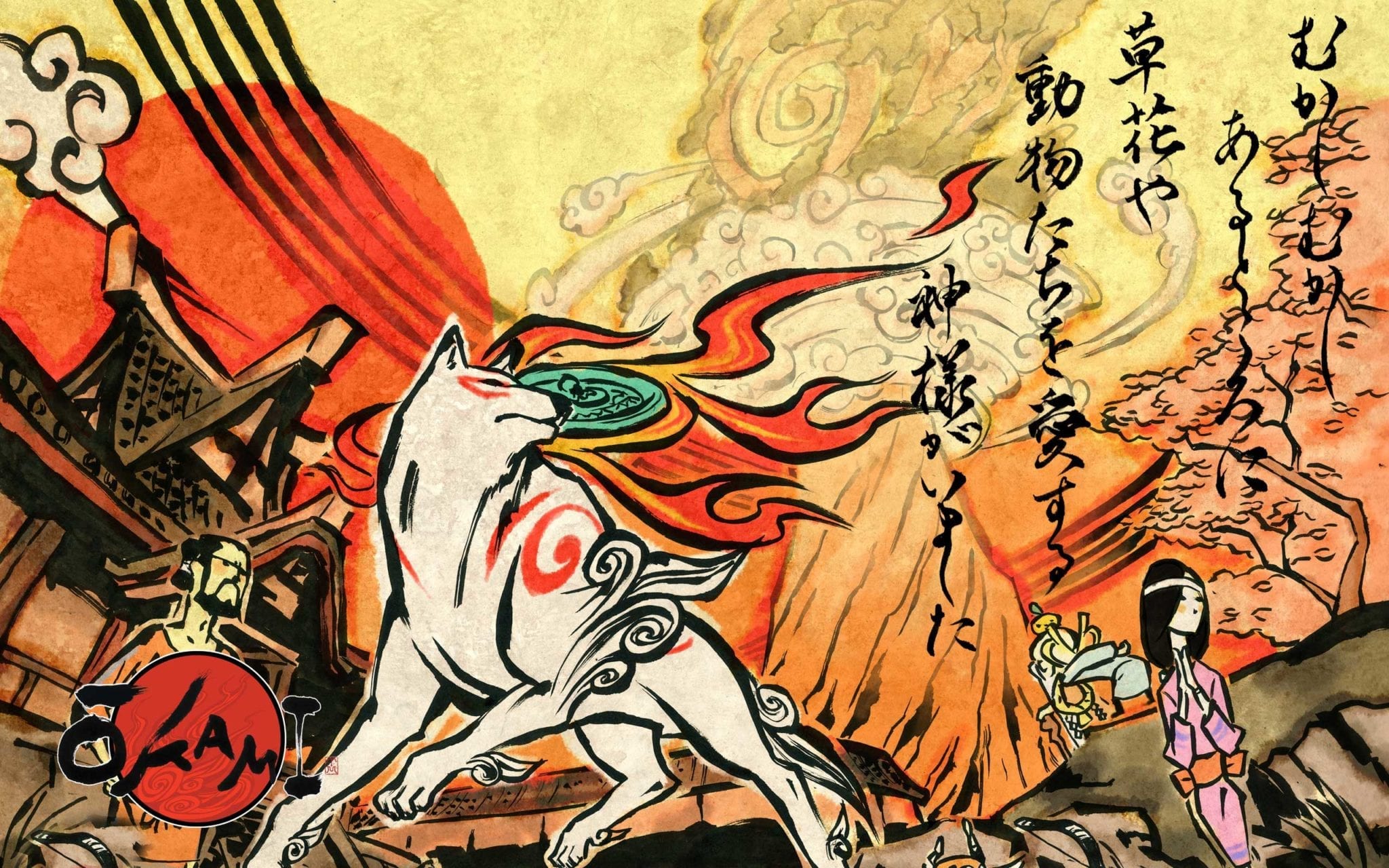 Okami is often regarded as one of the most visually spectacular video games ever created, its ink painting inspired graphics being highly appreciated by critics and gamers alike. On top of this already exquisite trait, the storyline inspired by Japanese myths, legends and folklore tells a beautiful and compelling story that keeps the players totally engaged throughout the gameplay. Okami is just one of those games that gets better and better with time.

Watch our full list of PS2 games you forgot about here: 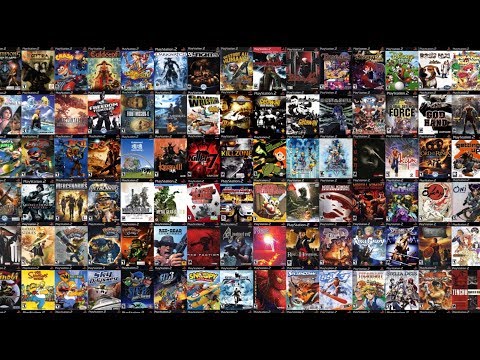