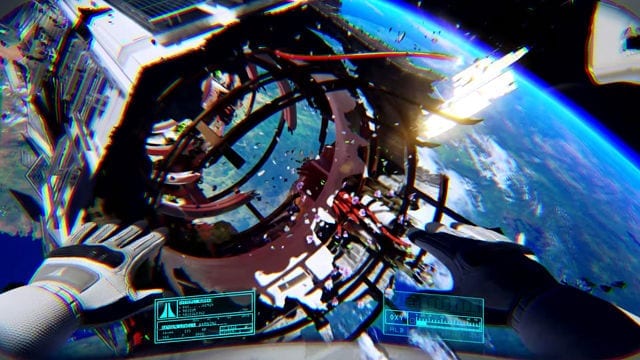 With the rise of the open world games came the open world survival games. Collecting resources, building shelters, fighting off the local wildlife and maybe even a bandit or five – it sure is a great time to be alive.

As this genre further evolved, we got more variations of it – in ARK we got to play around with dinosaurs, in the pretty recent Animallica it’s mutated ‘normal’ animals. That’s not the only kind of survival game though – one of the biggest sub-genres there are the ones set in space.

The advantages of this kind of game are obvious – a game set on Earth will generally have quite a lot of details decided up front – a game set in space can have all sorts of planets, resources, aliens etc – there’s a lot more possibilities for great and less great games. We’ve collected some of the better ones for you. 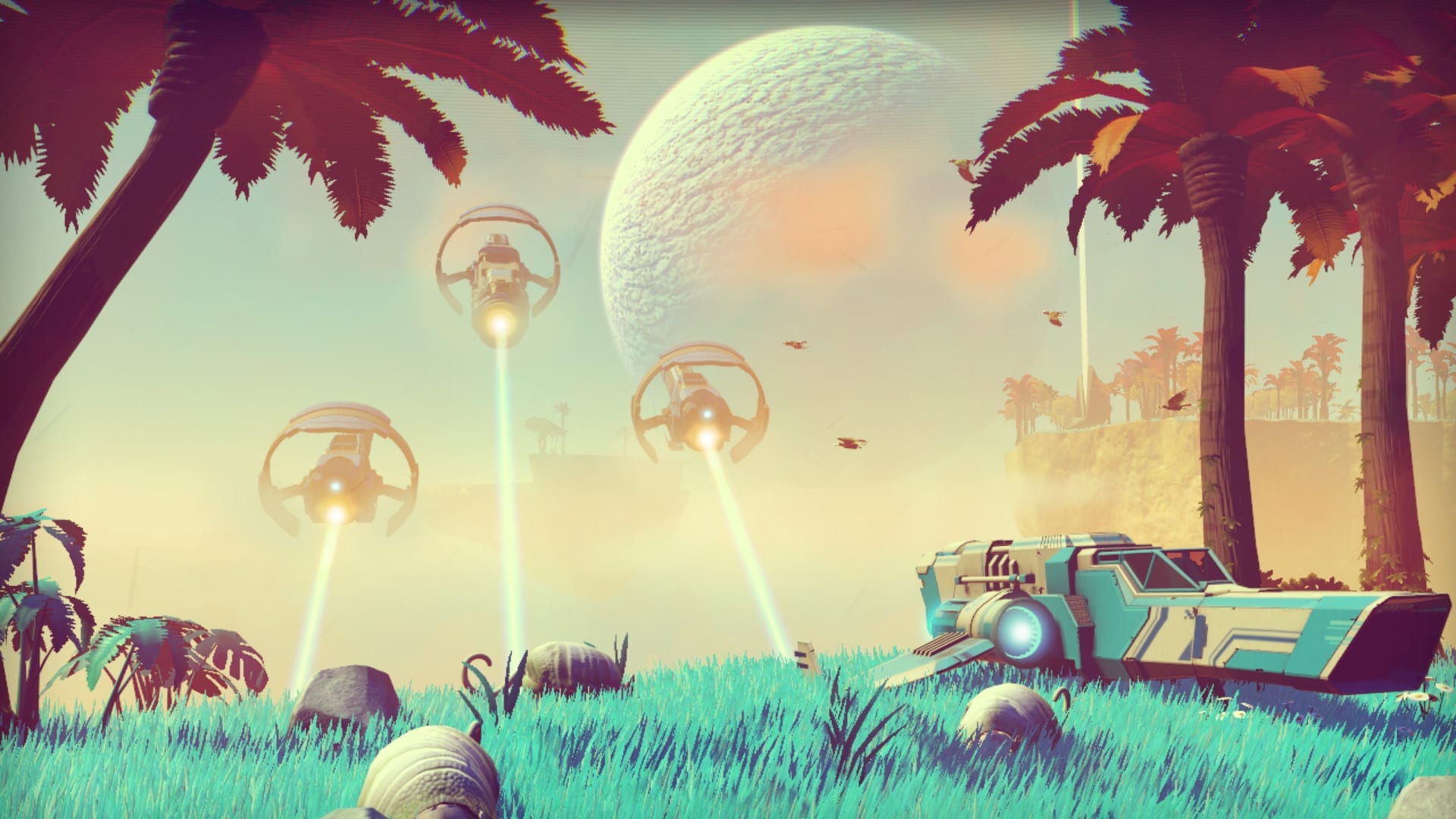 Before you complain about this one being on this list, ask yourself – was it really that terrible? No, it wasn’t. It was actually a pretty good game – what hurt it was the hype around it as well as the unfortunate launch issues.

The devs have worked with the gamers though, much of what was promised was implemented, and we are left with a beautiful, huge open world with plenty of planets to explore. In fact, if you wanted to explore it all, you’d have to first work out how to live forever – the procedurally created world would take about 50 lifetimes to fully explore.

It wasn’t THAT great of a game, but after all the anger and outrage quieted down, No Man’s Sky was a fun game with a very elaborate crafting and resource system. It was definitely worth the time and money we invested, and although it had a rough start, it turned out to be a real gem. 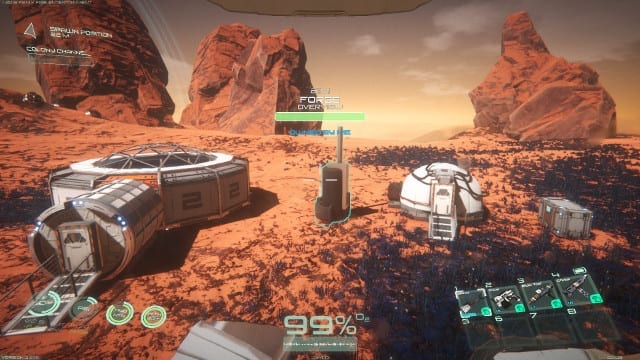 This one is still in early access, but has all the markings of an epic game. Exceptional graphics an interesting premise and basebuilding as well as PvE survival. The game isn’t finished yet but already has multiple explorable planets and different environments.

We won’t know for sure until the game is all the way complete and published, but Osiris: A New Dawn could be one of the best titles in this genre yet – that is, as long as the devs keep adding more content in a decent time-frame. Nobody wants to wait for a game to spend half a decade in EA. 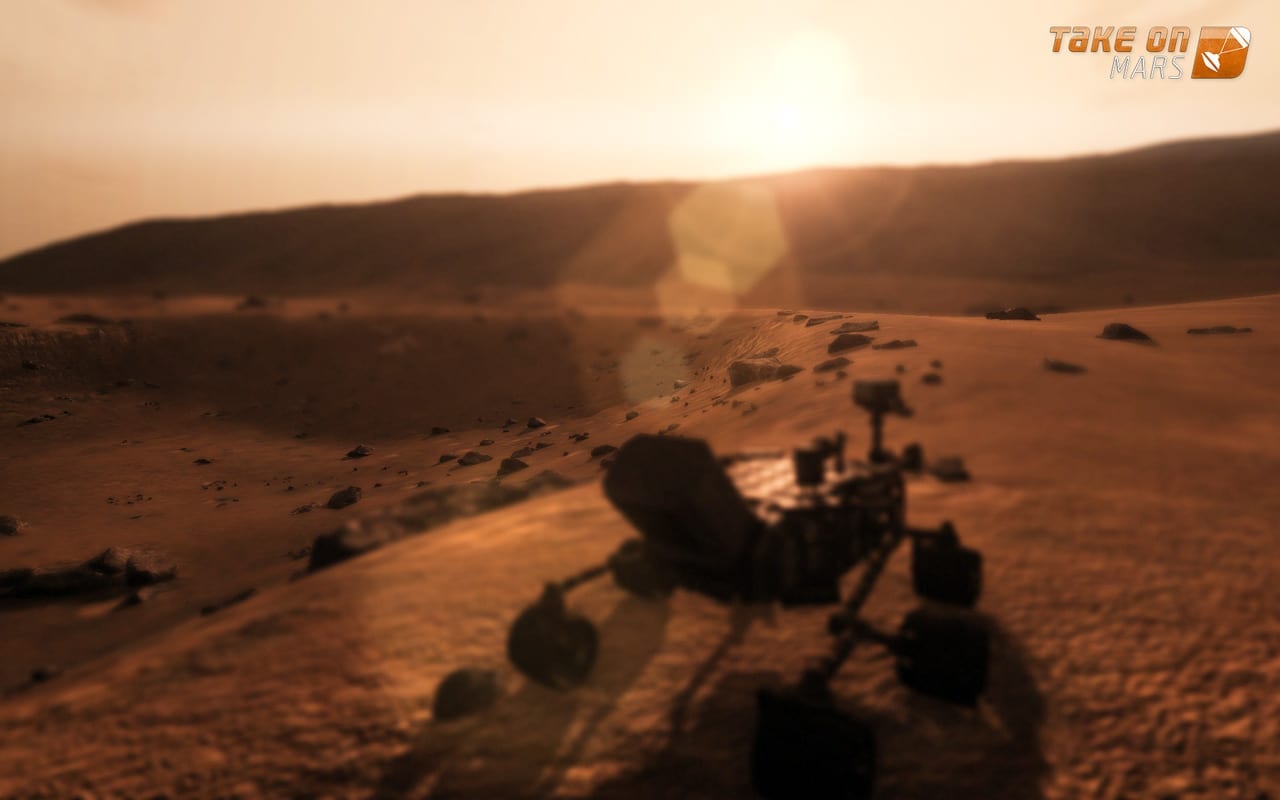 Take on Mars is a former Early Access title that has since graduated to be a ‘full’ game. It’s a bit different from the other games on this list – the aim and premise are unique. The setting is – unsurprisingly – Mars, where we spend our time slowly bumbling about the surface with a rover, probe and a lot of peace and quiet.

It’s a little like Euro Truck Simulator – it’s own thing and you have to be in the mood for it if you want it to achieve it’s true potential. The game is about colonising Mars and it starts with a pretty powerful scene – you wake up, almost out of air in the middle of, well, a lot of nothing and some space rocks. The game lets you do both manned and unmanned missions – taking out a little of the obvious stress away, and if the regular missions aren’t enough, the game also lets you import content from the Steam Workshop – thanks to some dedicated fans, there’s a ton of good content for it available.

Oh, did we mention it has an editor as well, ARMA-style? Because it does.

In Adr1ft we don’t start on a planet at all, but in space itself – we float through nothing in a bulky space suit and proceed to explore a thoroughly destroyed and abandoned space station. We get to look down at the world below, enjoying a few moments of peace and serenity. Until the desperation and feeling of isolation sets in at least – we are the only survivor of the tragedy that trashed our station, and we have to figure out how to not be the last casualty.

The game cheats a little on the physics – in your favour though, as some of the conditions in outer space would make playing the game all but impossible – thus, for example, the speed cap. Death by lack of oxygen is the easiest way to go and it is quite unsettling – for what it’s worth, death is well-made and believable.

We really enjoyed this title – physics issues aside, it shows us a side we don’t often see in this genre – floating in space and exploring by proverbial foot rather than building bases and vehicles.