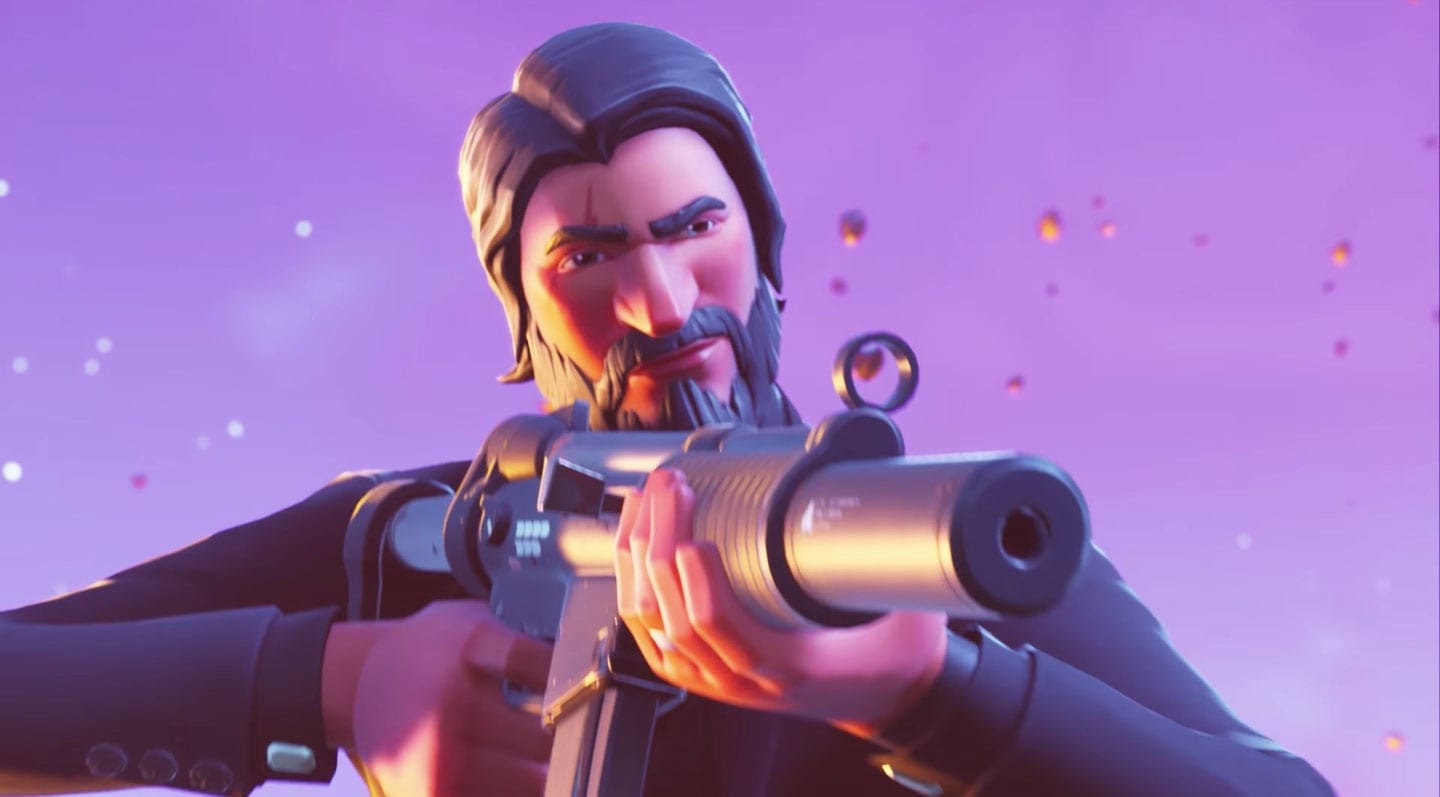 Fortnite are releasing another new weapon this week and it could be a game changer. The newest addition is a ‘Guided Missile’. The description of the new weapon says it is ‘Remote control destruction from above.’

This has started showing up in the Fortnite menus in the last 24 hours and says it’s coming ‘soon’. When this has happened previously with

The menus in Fortnite suggest the guided missle is coming “soon”. When these show up it usually means the new weapon will arrive in the same week. This has happened in the past with Remote Explosives and the Hand Cannon.

It could be released with this weeks challenges and maybe even be incorporated into it. 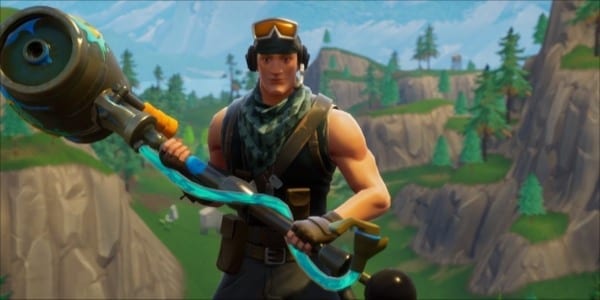 The reason that this could change the game is the fact that if people build these 1×1 towers with an open top then players with this new weapon can guide a missile into the top of the tower. We assume that this new weapon will act in a similar way to the Rocket Launcher damage wise. This could mean that people have to build in a completely different way to protect themselves from these incoming attacks.