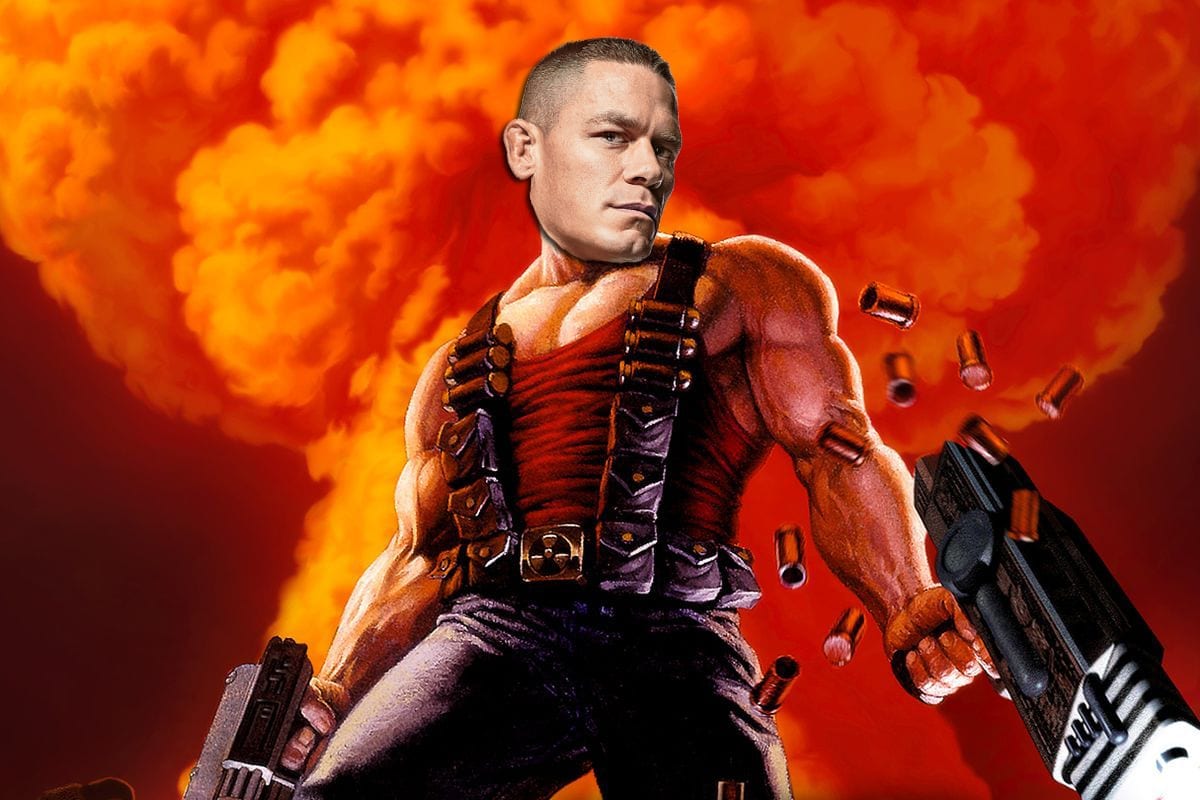 For a while now, we’ve known that a Duke Nukem movie is in the works, but we’ve not known much on the details, especially when it comes to who will be starring as the main man himself, well now it seems we have confirmation of who will be playing Duke Nukem and his name is…JOHN CENA! 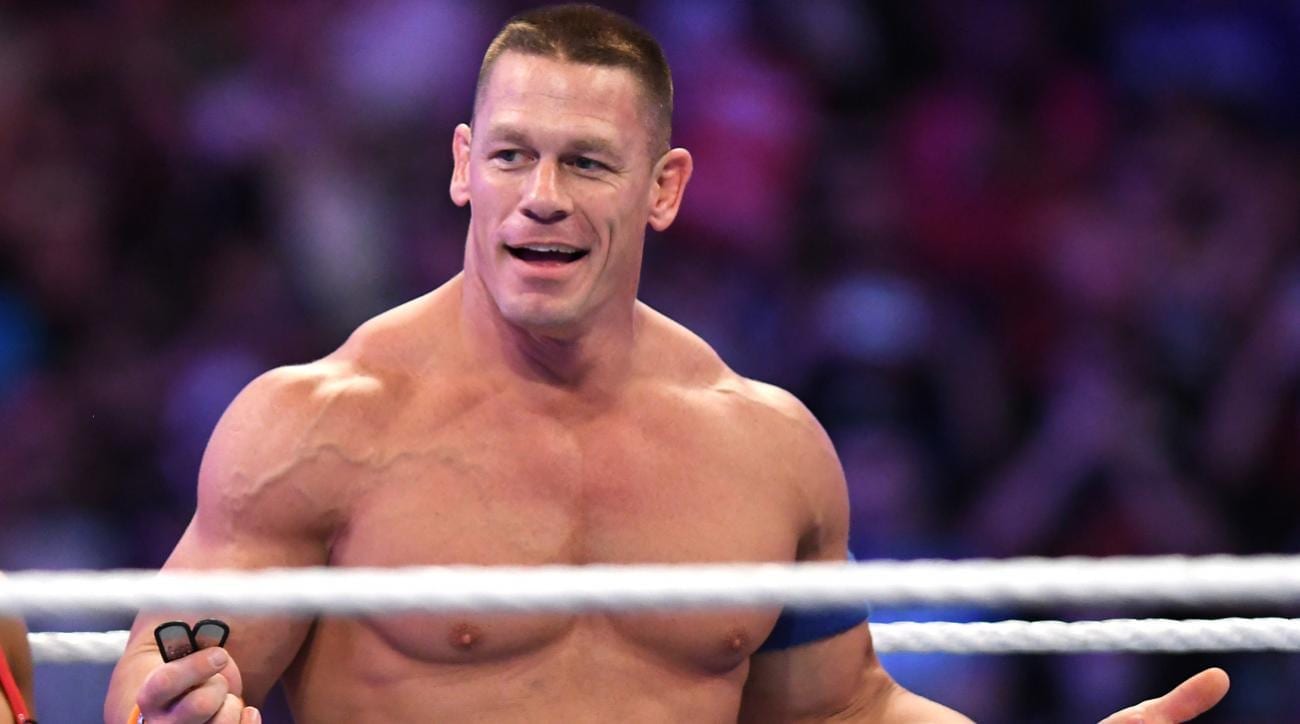 When speaking to CinemaBlend, producers of the forthcoming movie Andrew Form and Brad Fuller gave an update on the project and when asked if John Cena would play the lead, Brad Form confirmed “Yeah, that’s what we’re working with now. He is. Yes. We don’t have a script yet, so that is confirmed at this point but if he reads the script and he doesn’t like the script I’m sure there’s ways that he could pull out, but right now he’s our guy” 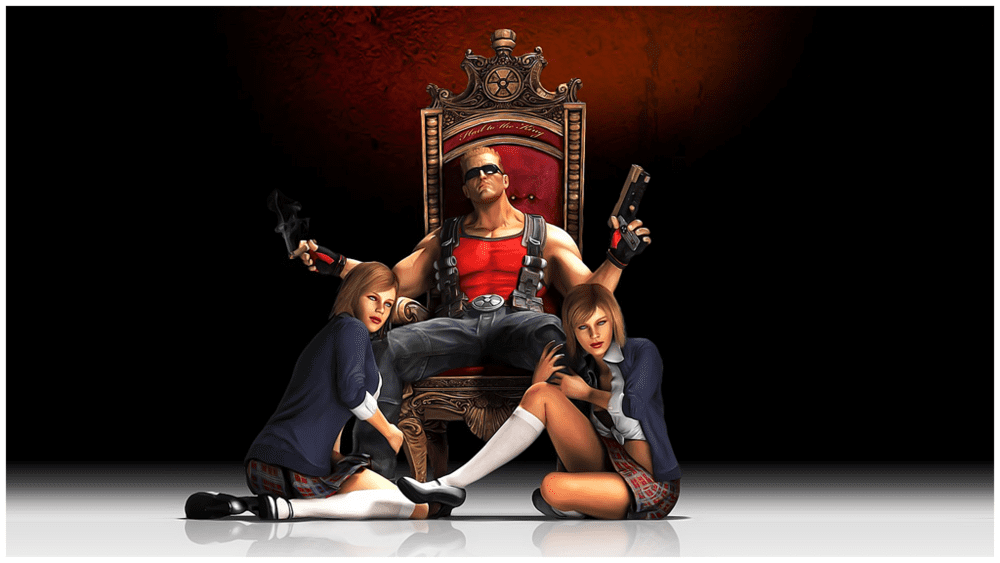 Fans of the Duke Nukem series will also be well aware of the controversial themes and tones of the franchise and those concerned that the movie may be watered-down, you might be pleased to know that the producers are taking inspiration from Tim Miller’s Deadpool movies by saying “We are working on Duke Nukem right now. It’s going to be about tone. That’s about tone. How do you nail that tone in the way that Deadpool nailed the tone? I think we have to do that and if we don’t get the tone right then we’re not going to make the movie.”
In my personal opinion, I don’t have high hopes for this movie (as most movie video game adaptations suck), but if done right, it still could be a lot of fun and John Cena certainly has the potential to look like a convincing Duke Nukem. But what are your thoughts of the Duke Nukem movie starring John Cena? Let us know across our social media channels.