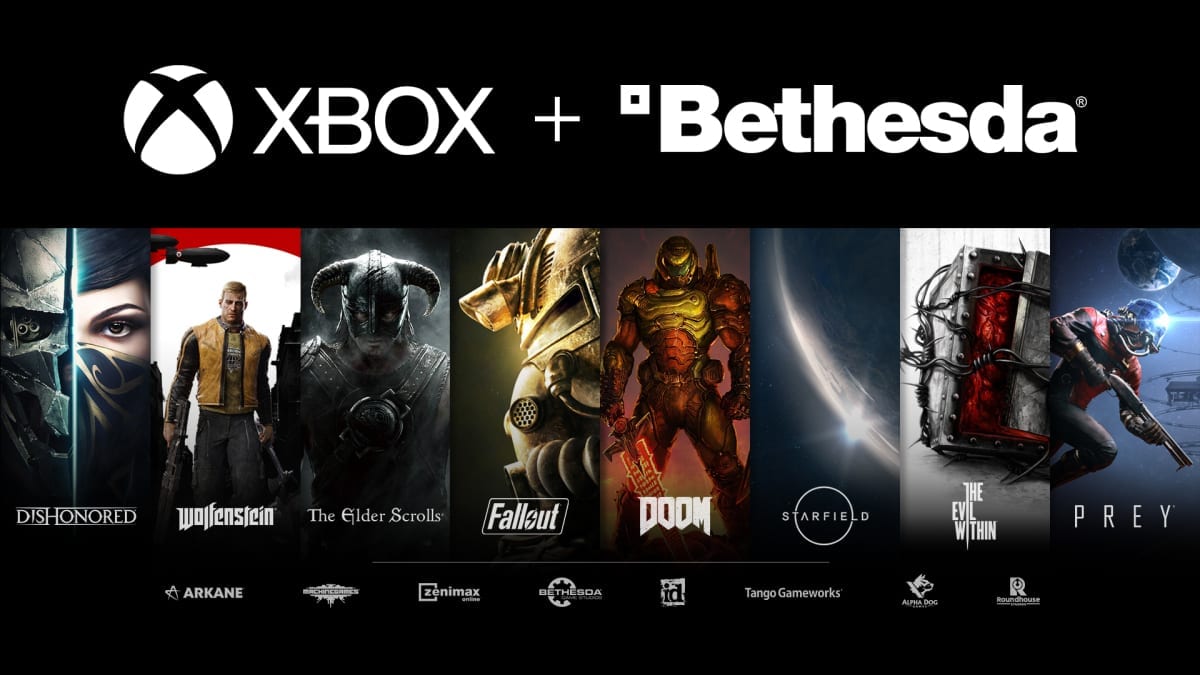 Love it or hate it, console exclusivity is a huge part of the video game industry. Since the early days of 16-bit graphics, video game companies have been using exclusives to market hardware and wipe out their competition. However, according to Bethesda’s Todd Howard, console exclusives can also facilitate the creation of better games.

That’s right, according to the Bethesda boss, exclusivity allows developers to better focus on the game they want to make. Here’s what Howard had to say during his chat with The Telegraph:

“Pick a side’ meaning… PlayStation? Is that what you mean? Well.. a little bit. You don’t ever want to leave people out, right? But at the end of the day, your ability to focus and say, this is the game I want to make, these are the platforms I want to make it on, and being able to really lean in on those is going to make for a better product.

“By focusing on those platforms, you really get to lean in a lot on making it the best it can be for those systems. […] And we’re big believers in all of the avenues that Xbox and Microsoft are doing to get games to more people. Whether that’s the integration with the PC, which is huge for us, the cloud streaming and all those things. So I think it’s about taking a long term view. And our belief that those things are really fundamentally good. So we see it actually opening up more and more and more so that people’s ability to play our games – via GamePass and other things – their ability to play our games doesn’t go down. It goes up dramatically.

And I can say I’m proud to be part of Xbox. I think it’s great for the community of gamers.“

Of course, if you managed to catch Microsoft’s recent Xbox and Bethesda E3 showcase, then you’ll know a whole tirade of exclusives have been announced. From the upcoming space RPG Starfield to Arkane Studios’ new vampiric shooter, Redfall, Bethesda is now a predominantly Xbox exclusive publisher. While Xbox’s Phil Spencer previously stated that future Bethesda game exclusivity would be decided on a “game by game” basis, it looks like the effects of Microsoft’s acquisition are already in motion.

Hopefully, Bethesda’s newfound Xbox exclusivity benefits the industry as a whole. While PlayStation owners will likely miss out on future Bethesda titles, perhaps there’s some truth to Todd Howard’s take on the strategy.

How do you feel about Bethesda’s Xbox exclusivity? Join the conversation on our social media channels. Why not also check out some Bethesda games on the GameByte Shop!