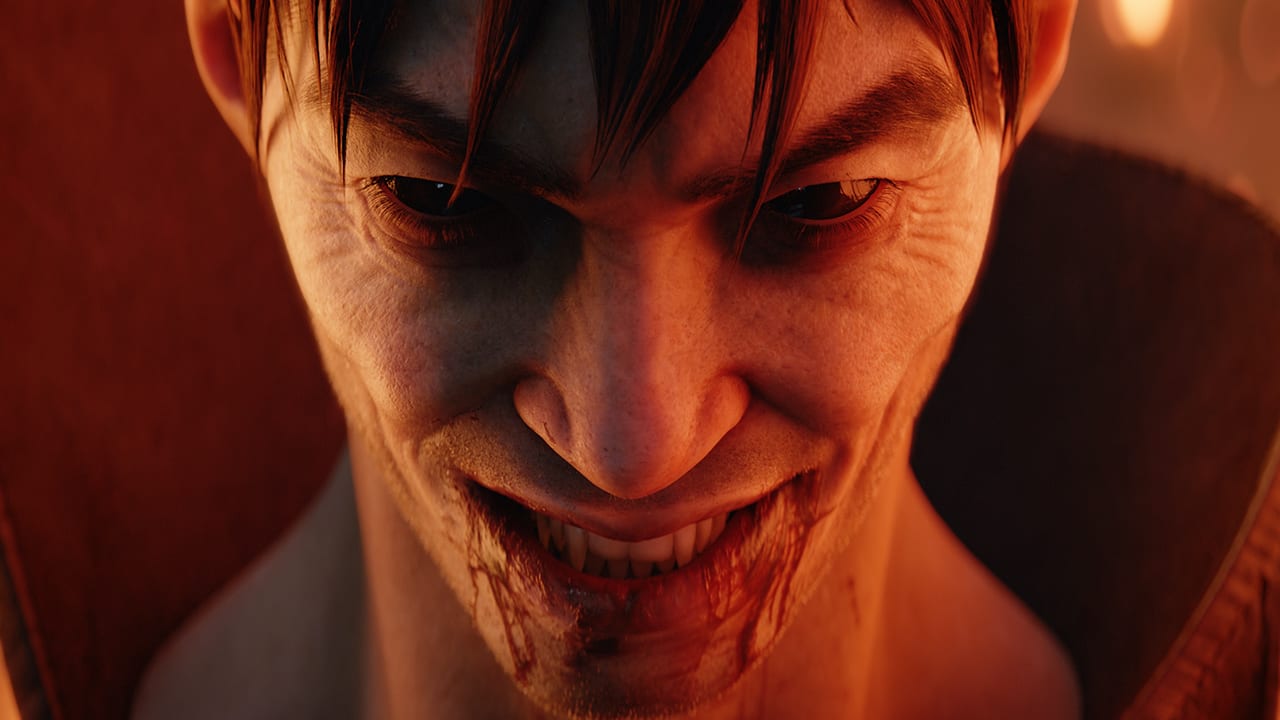 Microsoft has revealed that Redfall, a brand new co-op open-world shooter by Arkane Studios, is coming to Xbox and PC in 2022.

Revealed during Microsoft’s Xbox and Bethesda E3 Showcase, the new gothic-themed FPS is being created by Arkane Studios, the team behind Prey and Dishonoured. Here’s a synopsis for the brand new first-person co-op caper:

What actually is Redfall?

“The quaint island town of Redfall, Mass. is under siege by a legion of vampires who have blocked out the sun and cut the island off from the outside world. Trapped with a handful of survivors against a horde of creatures threatening to bleed the town dry, players will choose from a diverse roster of heroes and group up with others to create the perfect team of vampire slayers.

“Redfall blends single- and multiplayer options seamlessly, allowing the player to venture into the darkness alone or to squad-up with up to three friends for four-player co-op. Teammates can try different hero loadouts and combine their strengths to overcome the vampire legion and their brood of maniacal followers.”

If you loved Arkane’s Dishonoured franchise, then you’re probably going to dig this new action-horror. From what we can tell from the game’s trailer, Redfall will be a great mix of what we know and love from Arkane, combined with some brand new co-op elements. Also, there’s something to be said about this game’s vampiric antagonists. I mean, look me in the eye and tell me you’re not jealous of their outfits!

Hopefully, Bethesda will reveal more about Redfall as we progress through 2021. Unfortunately, while Xbox fans will be ecstatic to hear that Arkane is working on another game, it looks like Redfall is set to be another Bethesda made Xbox exclusive.

Are you raring to get your hands on Redfall? Let us know on our social media channels!