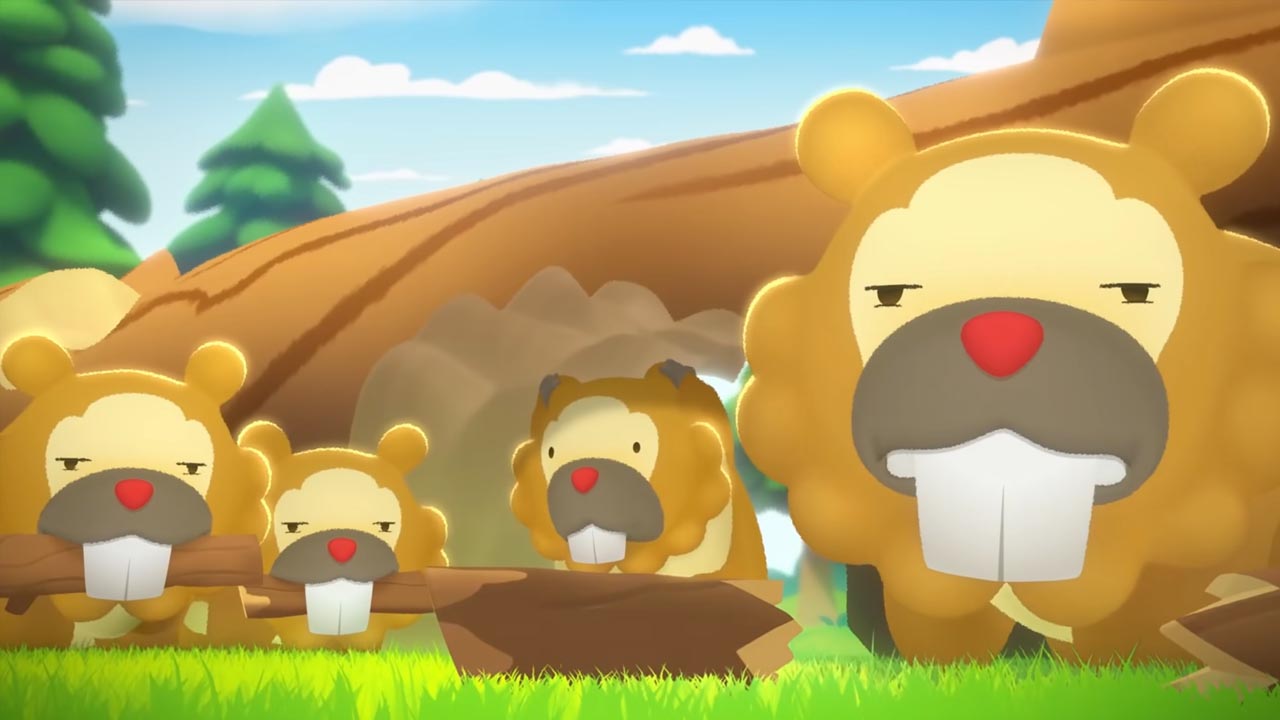 The Pokemon Company has put out a short animation that’s all about everyone’s favourite beaver Pokemon, Bidoof.

Last year, the official Pokemon Twitter account announced that July 1 would be henceforth known as Bidoof Day. The day celebrates the Pokemon everyone knows best as the one you force to learn all the HMs.

There was special TCG merchandise, Bidoof’s spawnrate increased in Pokemon Go, and more. And now, The Pokemon Company has put out an animated short all about Bidoof called Bidoof’s Big Stand.

The short is rendered in a gorgeous, almost children’s book-like art style, and focuses on one Bidoof who seems to be a bit clumsy. It’s incredibly adorable, and well worth the watch. You might be wondering, ‘why was this released now, half a year later?’ Well, the Pokemon Twitter account addressed it saying “If not now, when? Bidoofery need not be contained to a single day, Trainers.”

They went on to properly explain the reasoning, saying “the truth is, we had some scheduling issues. You see, Bidoof wanted to have this ready for #BidoofDay, but…it got the date wrong. Then, when Bidoof tried to deliver us this incredible epic for the holidays…it got those dates wrong too.”

It’s likely that something related to the pandemic caused the delay, which is more than understandable. They’re right tho, Bidoofery really shouldn’t be limited to a single day.

Bidoof has become somewhat of a joke in recent years, primarily because his main use is just for HMs in the early portions of Diamond and Pearl. The Pokemon Company seem to be riding on the coattails of those jokes, much to their success. We’ll have to wait and see what Bidoof day will bring us this year.