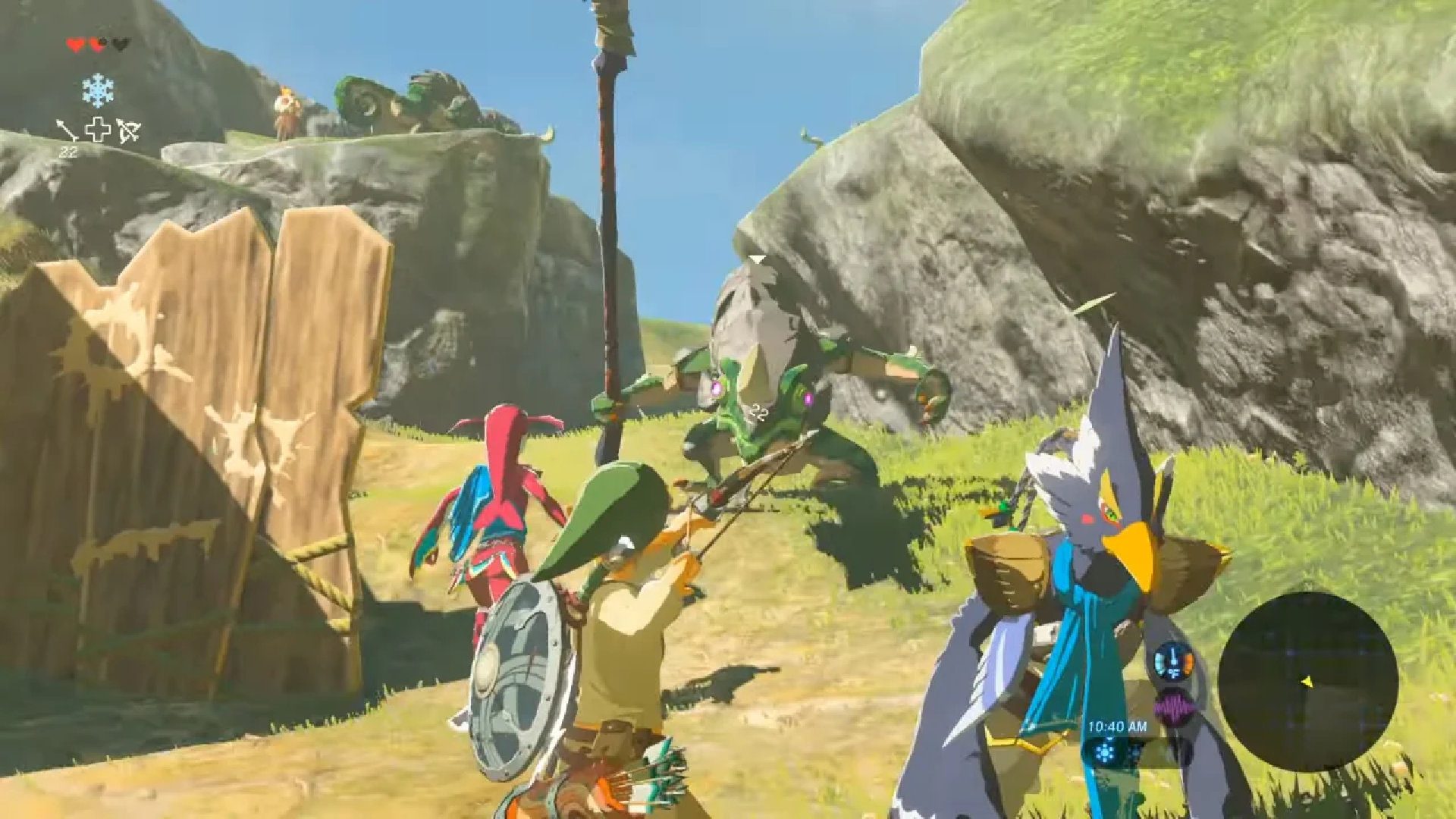 You will soon be able to play co-op multiplayer in The Legend of Zelda: Breath of the Wild. What a time to be alive!

Despite being a Nintendo Wii U and Switch exclusive, modders have found a way to successfully emulate the critically acclaimed game on PC. Furthermore, it’s been supported by a wealth of fantastic mods over the years.

However, this latest mod may be the best one yet. I’m sure I am not alone in thinking that Breath of the Wild could make for an amazing co-op game with its vast and deep open-world. At this stage, it’s unlikely that Nintendo would offer support to the five-year-old game. Though I suppose you never know for the sequel.

Thankfully, some talented modders have taken matters into their own hands and are currently developing a co-op multiplayer mod for Breath of the Wild. Last year as reported by Nintendo Life, someone offered a $10,000 reward if a co-op mod for the Zelda title could be made. Though I’m not sure if they ever intended to cough up the cash.

So with that $10k bounty in mind, modders Alex Mangue, in collaboration with Sweet, as well as Ethi have begun development on the co-op mod and have uploaded some gameplay of it in action to YouTube.

It’s worth keeping in mind that the gameplay looks a little choppy, especially for the two players who joined the game. However, this is a work-in-progress project, so no doubt the mod will improve in the coming months.

At this time, it seems that despite being able to share the land of Hyrule with each other, players cannot participate in battles against the same enemies in sync. However, the developer of the mod is said to be working on “enemy health syncing” as we speak.

If you want regular updates on the Breath of the Wild mod, you can check out the Patreon page of Alex Mangue.

Are you impressed with The Legend of Zelda: Breath of the Wild multiplayer mod? Let us know across our social media channels.

Legend of Zelda: Breath Of The Wild 2’s Official Title Is A Secret… For Now