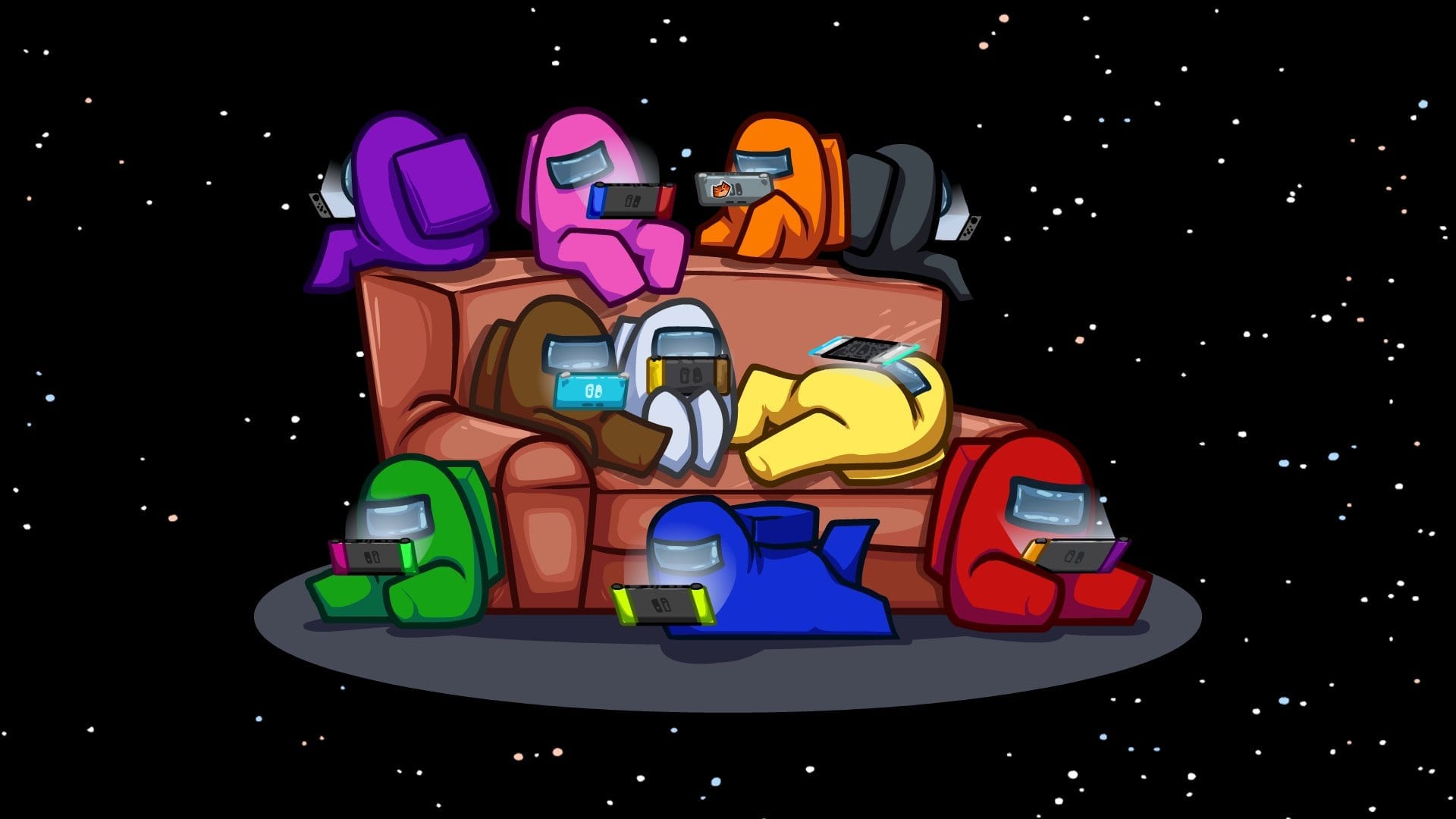 The biggest ever map in online multiplayer indie sensation Among Us arrives later this month. Fans have been waiting a while, so this news should please many!

The news of the new Airship map was announced by developer Innersloth on Twitter this week.

“Wake up ur crew it’s almost time to eject Impostors,” said InnerSloth in a tweet.

In the same tweet, Innersloth revealed that not only will we be getting the biggest map yet, but an update will bring new tasks, ladders, different starting rooms (you can even select the room you start in), a preliminary account system, and more!

In an additional blog post, the developers talked in-depth about the challenges of game development, especially for a small team such as Innersloth.

In the post, the developers explained why it may have taken them longer than expected to release the new map. However, video game development is never straightforward, especially during the time of a global pandemic.

The new Airship map will arrive via the free update on March 31st for PC, Android, iOS, and Nintendo Switch.

Back in December 2020, it was reported that during the month of November, Among Us was “the most popular game ever in terms of monthly players” with information gathered by SuperData.

In January a new Sheriff mod was created that allows a player to assume the role of a Sheriff with the ability to track down the Imposters. If successful, they’ll be granted the ability to kill other Crewmates.

Despite releasing in 2018, Among Us seemingly became an overnight sensation with a surge of streams on Twitch and YouTube, and it seems that the popularity is showing no signs of slowing down anytime soon.

Are you looking forward to the new map in Among Us?