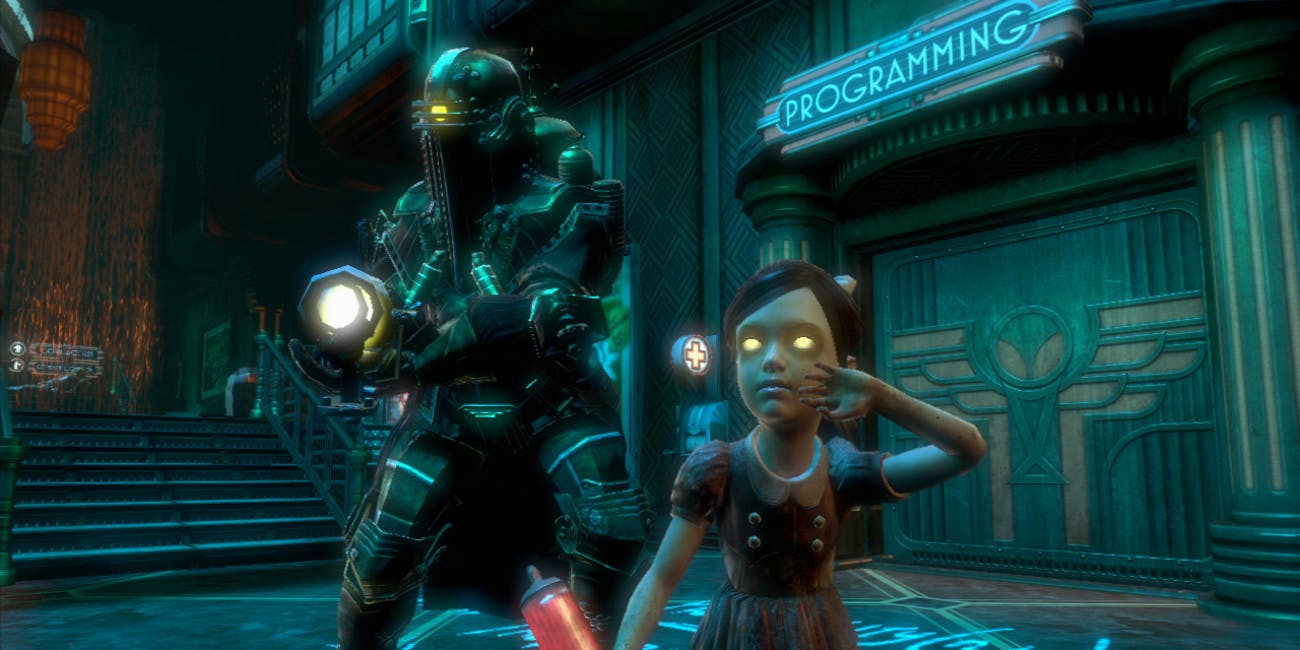 A new BioShock game has been confirmed by Take-Two Interactive, and a new job listing seems to hint at what we can expect from the next addition to the beloved series.

As spotted by SegmentNext, BioShock developer Cloud Chamber is currently looking to expand its team by adding a lead world designer, and the job listing contains some very interesting potential tidbits about the next BS game.

The Cloud Chamber listing explains the company is looking for a designer “to help us build the next experience in the BioShock universe.”

It goes on to state: “The Lead World Designer will coordinate cross-departmental development of the systemic game world. This includes providing editorial oversight on world layout, design of world content, and the detailed systems design of world population and event management.”

Interestingly, that specifically seems to hint at an open-world setting – something which we haven’t yet seen in the BioShock franchise. The reference to “world population” also suggests a pretty big number of NPCs, again adding fuel to the fire of an open-world BioShock.

Back in September of last year, a leaker claimed to have inside info on BioShock 4, saying it was in development and would be semi open-world. It was shortly after this that Take-Two confirmed a new BioShock is coming, perhaps suggesting there’s some truth to the leaker’s insider knowledge.

As always, the supposed news has to be taken with a pinch of salt until we hear some form of confirmation from the gaming gods.

Still, it’s seeming like it could be a great time to be a BioShock fan. A collection of the games for the Nintendo Switch has been rated for release in Taiwan, suggesting that we’re on the cusp of a Switch reveal of the classic titles.