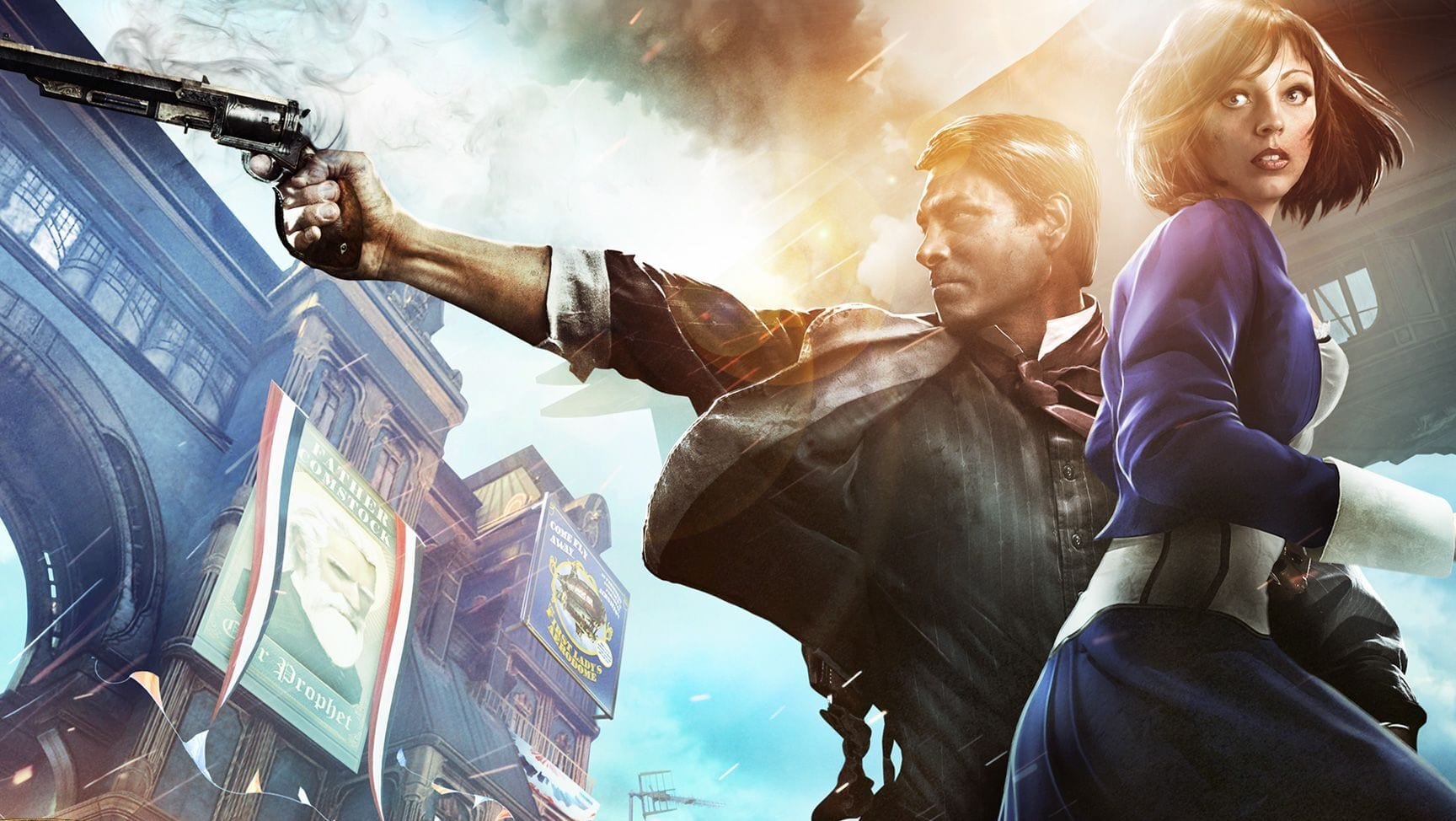 According to recent rumours, a BioShock series is in the works, courtesy of streaming giant Netflix. As always, take this with a hefty grain of salt.

Netflix has been on a major roll in recent years with video game adaptations for movies and series alike, and BioShock could reportedly be the next to be announced.

Netflix already has the likes of Castlevania, Minecraft, Dragon’s Dogma, and The Witcher already on the streaming platform (though the latter is an adaptation of The Witcher novels and not the video game series).

The reports of the BioShock series coming to Netflix are via Giant Freakin Robot, who cites trusted unnamed sources for the leak. According to the publication, Netflix is currently in the process of developing the series, and it will be one of their “flagship productions.”

The alleged leak was brought to our attention by YouTuber TheBioShockHub, in a video which you can watch below.

No particular details were given about the alleged series in terms of story, characters and actors involved. Giant Freakin Robot did say that it “can’t confirm what the full plans for the show would be,” so make of that as you will.

Whether the alleged series would take place in Rapture, Columbia or somewhere entirely new, is anyone’s guess. If these rumours are true, any release of a BioShock series is likely to be a few years away.

However, as we always say with rumours and leaks, take the “news” with a pinch of salt until confirmed.

Some years ago there were plans to produce a BioShock movie with Pirates of the Caribbean director Gore Verbinski. Sadly that project was scrapped, apparently due to budgeting costs and Universal not wanting the movie to carry an R-rating.

Do you hope to see a BioShock series on Netflix? Let us know your thoughts across our social media channels.