The Monster Hunter: World PC release date has finally been announced, and we can’t bloody wait. Luckily, we won’t have to wait long as it’s August 9, 2018.

They were originally looking at an autumn release (or Fall for the Americans among you) but they have brought it forward. Producer Ryozo Tsujimoto said: “This is the first time we’ve taken a mainline Monster Hunter game to PC. So we wanted to take the time to get it right and do the proper research and preparation.”

The description reads: “In Monster Hunter: World, follow the journey of the elder dragons as they begin their once a decade migration across the sea to a land known as the New World in an event referred to by inhabitants as the Elder Crossing. As part of the Guild’s Research Commission, players must embark on a grand journey to this massive, mysterious land and uncover the secrets behind this phenomenon. As hunters set out on their quests, the Commission’s sights are set on Zorah Magdaros, a colossal elder dragon that rises from the earth like a volcano.”

Pc Gamer reports that there doesn’t seem to be any plans for mod support at launch, however it should run on older graphics cards.

What Is Monster Hunter World? 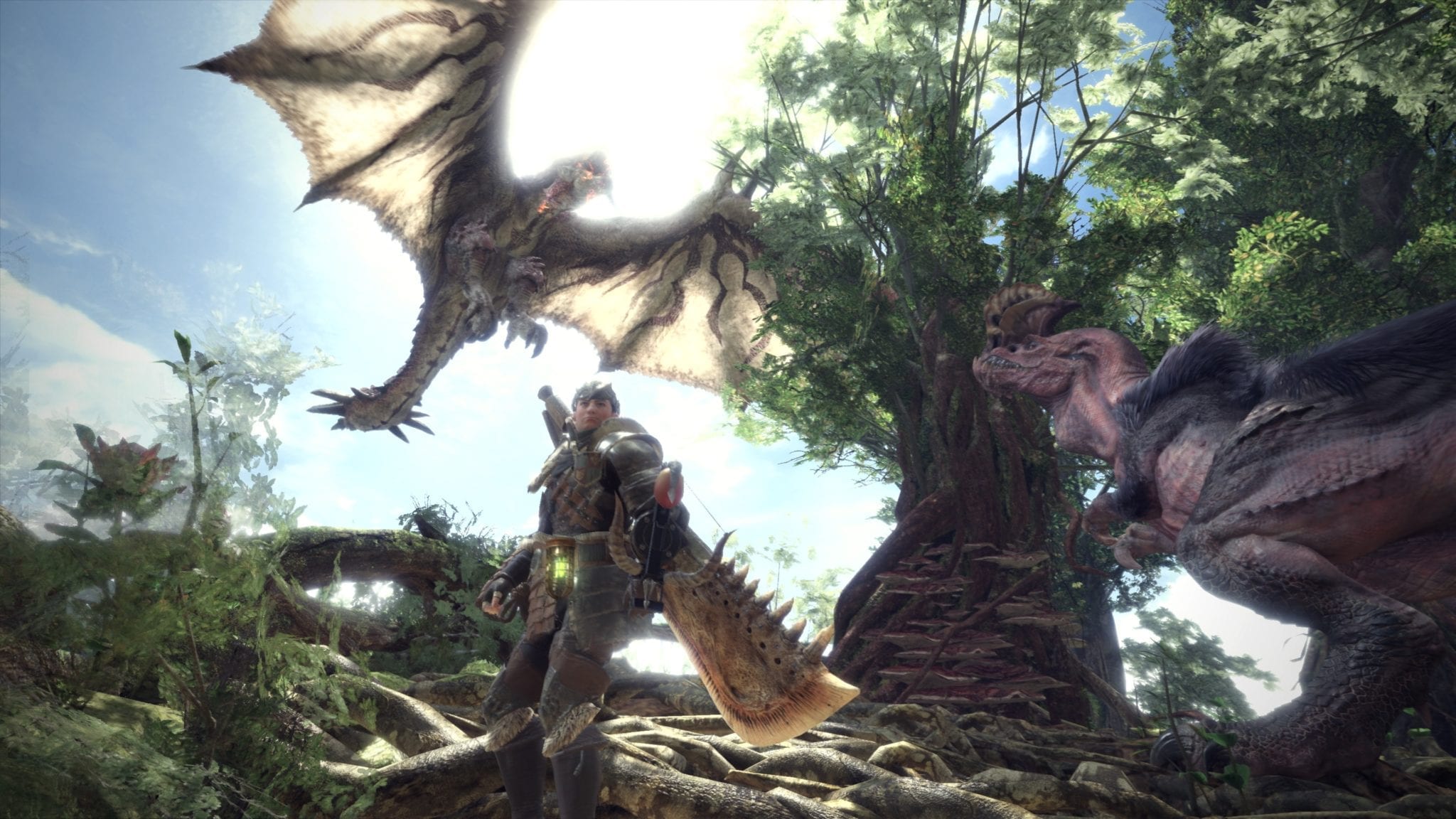 Created by Capcom, Monster Hunter World is an action role playing game that will have a focus on four player online co-op. It’ll be the first time In Monster Hunter history that players can play with each other online.

The maps in the game will have far larger maps than previous games and there will also be no loading times between each zones in these maps.

In Monster Hunter World, the objective is to play as a hunter to hunt down, kill, or capture large monsters that roam throughout the world. Players can progress through the game by finding new weapons and armor. Most of the better gear can only be earned by building it through loot found from hunting monsters or completing quests.

In, Monster Hunter World, you’ll spend most of your time playing with your friends to take down monsters so that you can get the loot needed to craft better gear for taking on more challenging monsters. 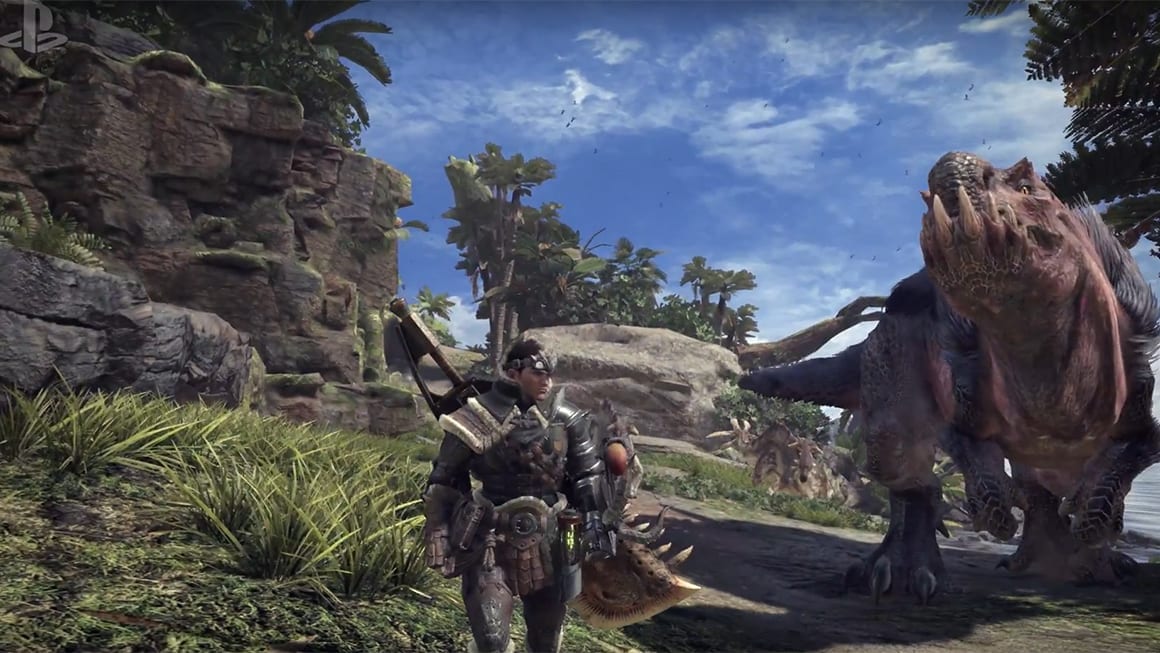 Capcom has worked hard to make the game feel open and unrestrictive as possible.

Like mentioned before, there won’t be any loading time between zones on each map, which will mean monsters are essentially able to roam between zones and will continue to attack you even if you leave your current zone. To combat this, Capcom has made it possible for players to use healing potions whilst moving, so there’s always an option to escape or outheal a monster if things get a little too chaotic.

It will also include a dynamic weather system and day/night cycle. The change in weather and change from day to night will impact the behaviour of some monsters, and this can even happen whilst you’re in the middle of a quest.

Some of the world will also be destructible – both players and monsters will be able to damage certain areas and this can cause significant impact to the flow of a battle.

Monsters will also react to the presence of other monsters and players will be able to use this to their advantage to lure certain monsters.

Players will be given more freedom to play how they want to in Monster Hunter World – base camps spread across the maps are safe areas where players can visit to fast travel to different areas to go over their gear. Alternatively, players can open their inventory and swap out to a new weapon class without visiting the base camp.

Astera will be the main hub for players to buy and sell items, craft better gear and find new quests to complete. 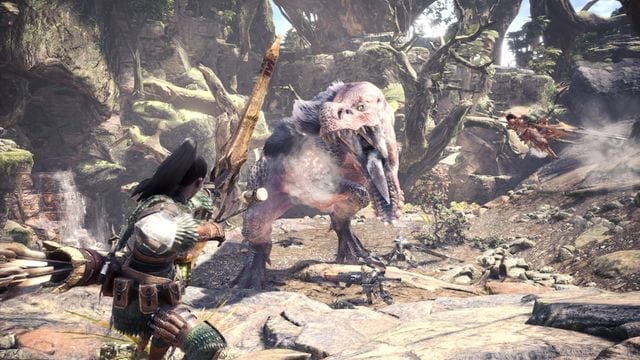 If you still want to play on your own, you can do so. Players that play solo are given a Palico pet that will help them during combat.

If you want to play multiplayer, you can either join up with your friends online before setting off to play, or you can signal for other players to join you and help you out by firing off a flare whilst connected to the live servers. Other players in the same region as you can then choose to drop in and drop out of your game. 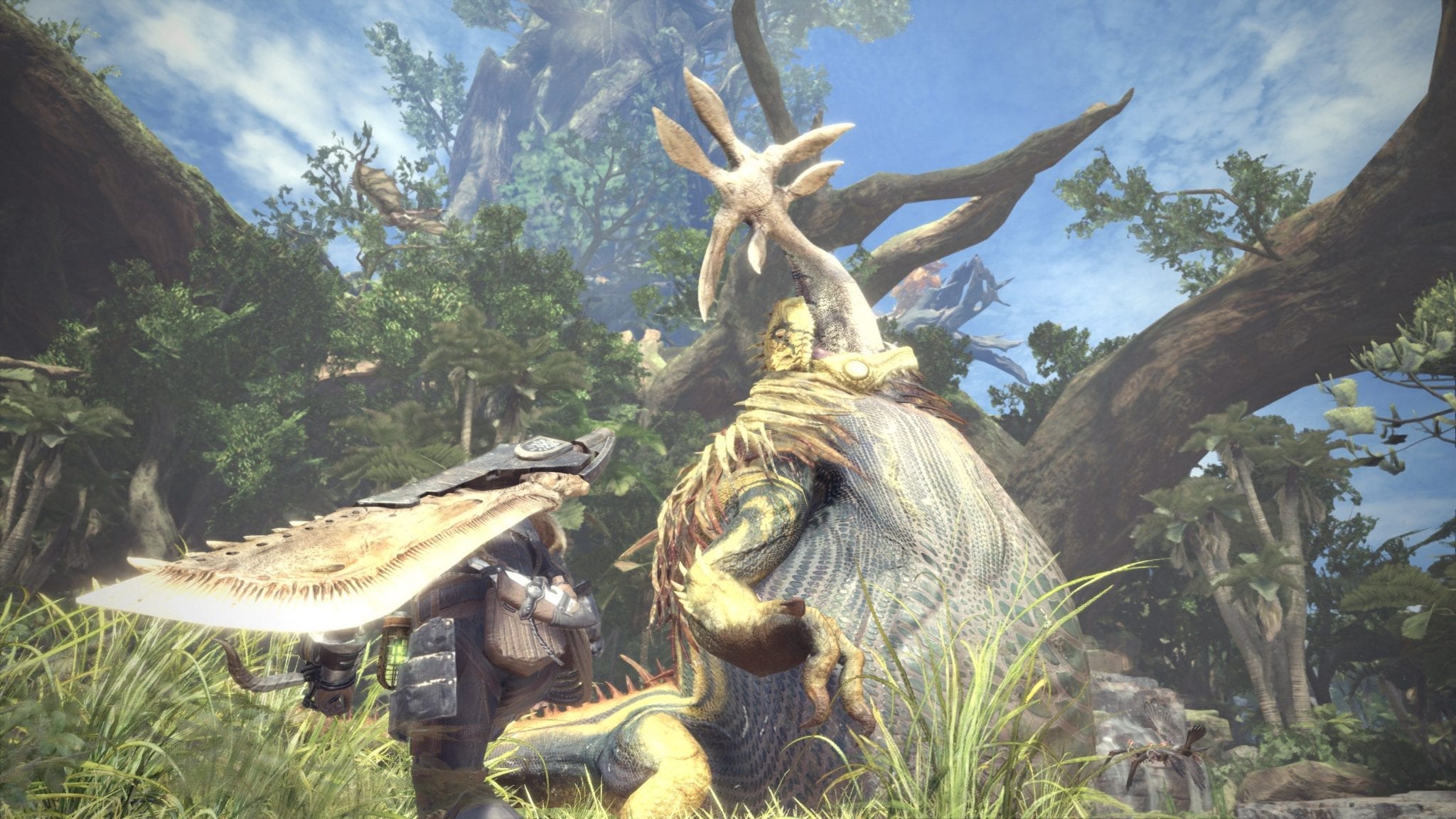 Monster Hunter World director Yuya Tokuda mentioned that the story content alone should give players 40-50 hours of play time. This doesn’t take into consideration the time players may spend on side quests.

The Lifespan Of Monster Hunter World

Whilst Monster Hunter World will already have dozens of hours of content at launch, Capcom wants to continue to add content over time.

Capcom announced that they will be releasing a combination of both free DLC and paid DLC after Monster Hunter World has been released.

The free DLC will mostly consist of a variety of new quests available for players. There will also be a variety of time-exclusive quests that may reward players for completing them throughout 2018.

Capcom does plan to release paid DLC as well. So far, we’re not sure what the paid DLC will consist of, but we’re expecting to see new monsters and larger expansions available as paid DLC. We may also see smaller DLC options for new items and armor effects.

There is no season pass available for Monster Hunter World.

What are your thoughts on the latest game in the series? Are you curious to see what the game will be like when it launches on January 26?

Want more from us? Check out BEST CRAFTING GAMES WHERE YOU START WITH LITERALLY NOTHING 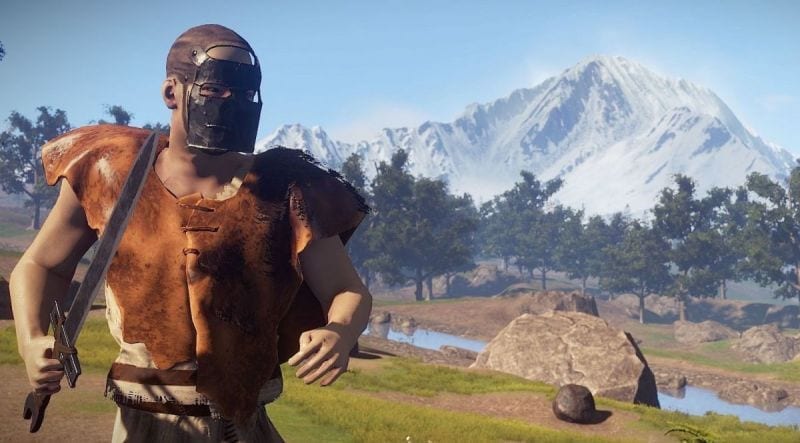