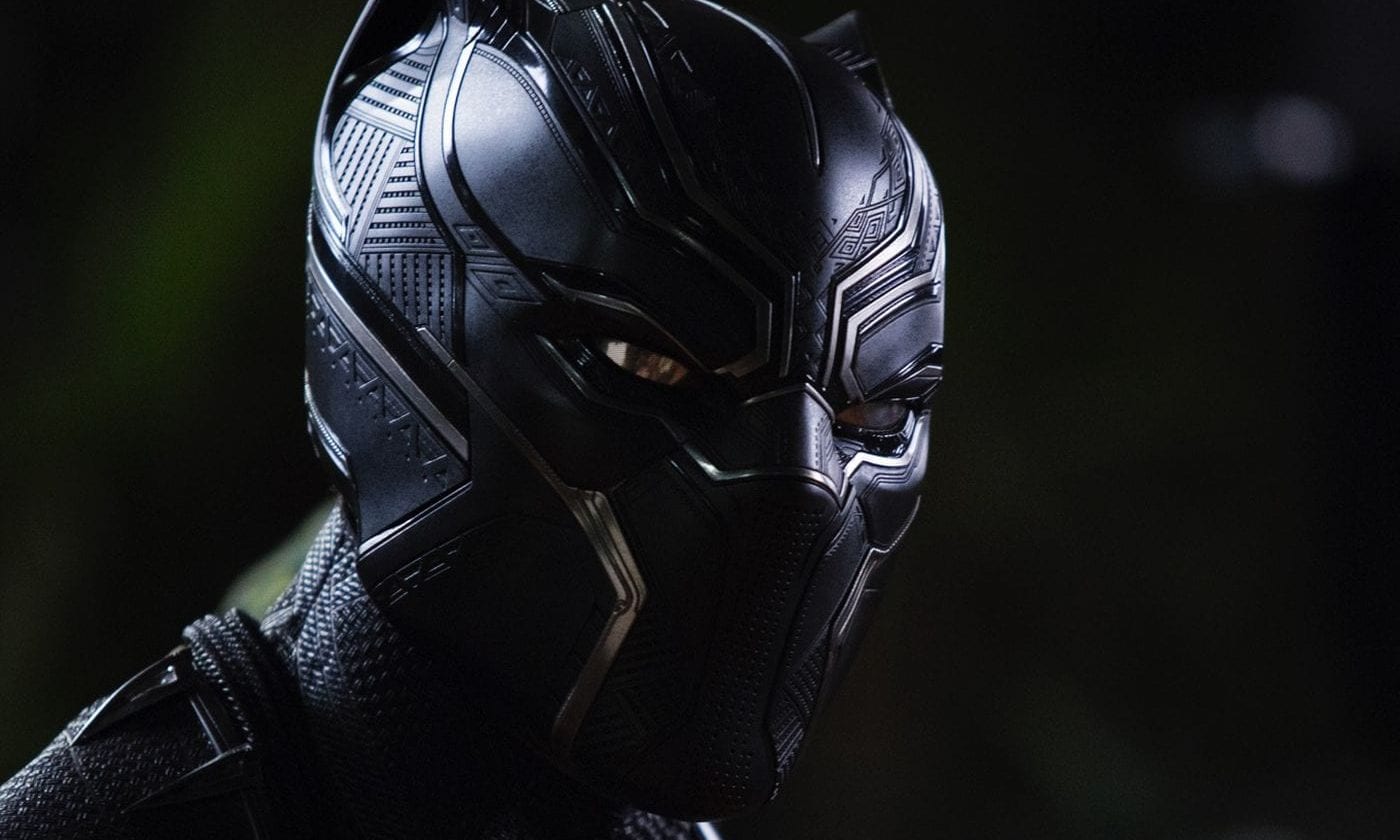 It’s been confirmed that streaming service Disney Plus will be getting a brand new Black Panther spin-off series.

The series will be directed by Ryan Coogler (Creed and Creed 2), who directed the 2018 Black Panther movie and who is also directing Black Panther 2 [via Polygon].

Ryan Coogler’s Proximity Media has signed a five-year deal with Disney and it’s great news that he’ll now be directing the spin-off series. Coogler not only adds continuity, but also authenticity and a pre-existing knowledge of the license.

It’s not yet known when the Black Panther series will release or what it will be called, but we do know that it will be set in the fictional nation of Wakanda.

If I was going to take a guess, I’d say that the spin-off series might have a heavy focus on the all-female military group of Wakanda and defenders of the kingdom, the Dora Milaje, which translates to the “adored ones”.

“Ryan Coogler is a singular storyteller whose vision and range have made him one of the standout filmmakers of his generation,” said Disney executive chairman Bob Iger.

“With Black Panther, Ryan brought a groundbreaking story and iconic characters to life in a real, meaningful and memorable way, creating a watershed cultural moment. We’re thrilled to strengthen our relationship and look forward to telling more great stories with Ryan and his team.”

At this time Black Panther 2 is still slated to release in cinemas on July 8th, 2022.

Are you looking forward to the Black Panther spin-off series? Let us know across our social media channel.