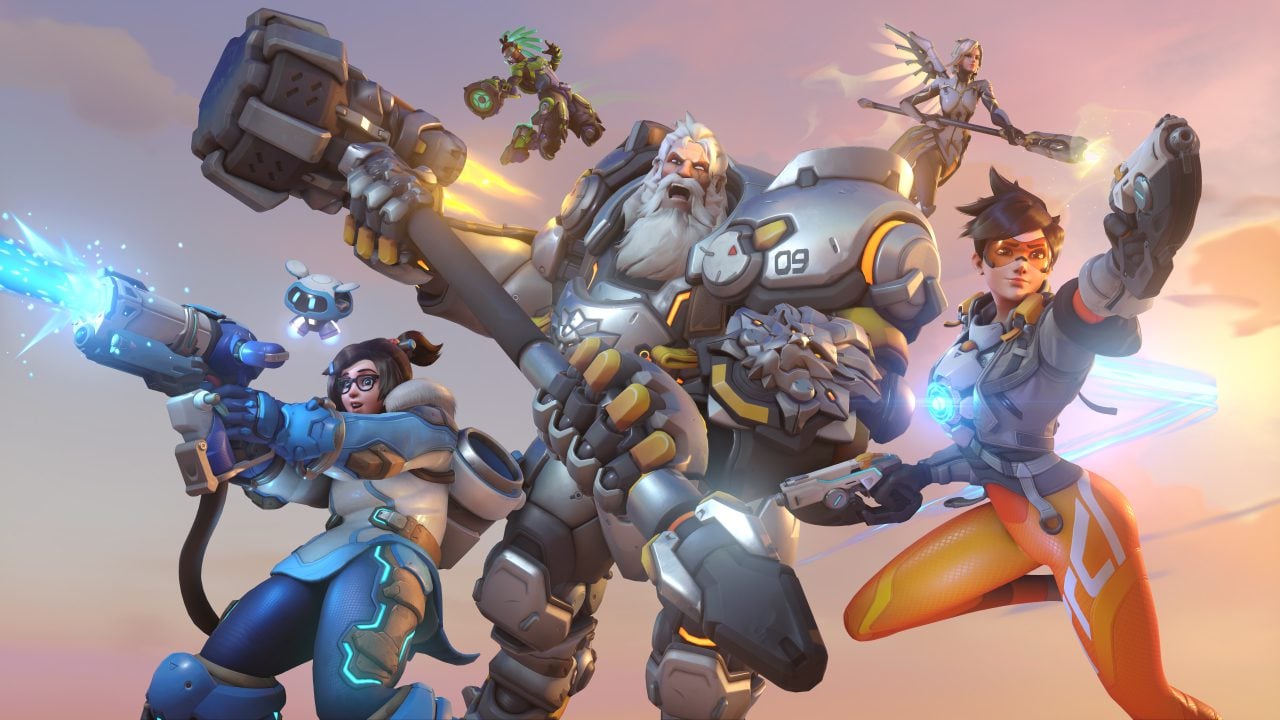 Players will no longer be able to purchase loot boxes in Overwatch by the end of this month. After that, Overwatch loot box sales will end.

Loot boxes have caused a lot of controversy ever since their introduction into games. One of the games which popularised loot boxes was Overwatch, which offered the ability to purchase boxes with random items such as skins for characters.

However, loot boxes will no longer be available for purchase following the latest Anniversary event in Overwatch. The Anniversary Remix event brings a new batch of skins and time-limited game modes, but it also marks the end of loot box sales in the game.

When the event ends on August 30th, players won’t be able to buy any loot boxes anymore. You can still earn standard boxes through gameplay, but you won’t be able to purchase any others with real money.

This comes just before the launch of Overwatch 2 in October, which will also have no loot boxes for sale. Instead, Overwatch 2 is following the rest of the industry by introducing battle passes. Players will be able to purchase a battle pass and get cosmetics by progressing it.

In addition, cosmetics will be sold individually. Maps and heroes will continue to be free updates, just like in Overwatch 1.

Loot boxes have caused a lot of issues, even prompting certain countries to ban them outright. Countries like Belgium and the Netherlands have restricted games that have loot boxes, making them unavailable. A recent example is Diablo Immortal, which was not available in those countries.

Players haven’t been big fans of them either, despite how many of them get sold. Games were often criticised for including loot boxes, particularly when they offered players who pay an opportunity to have an advantage in the combat. This was the case with Star Wars Battlefront 2 when it originally launched.

What do you think about the end of Overwatch loot box sales? Let us know across our socials!