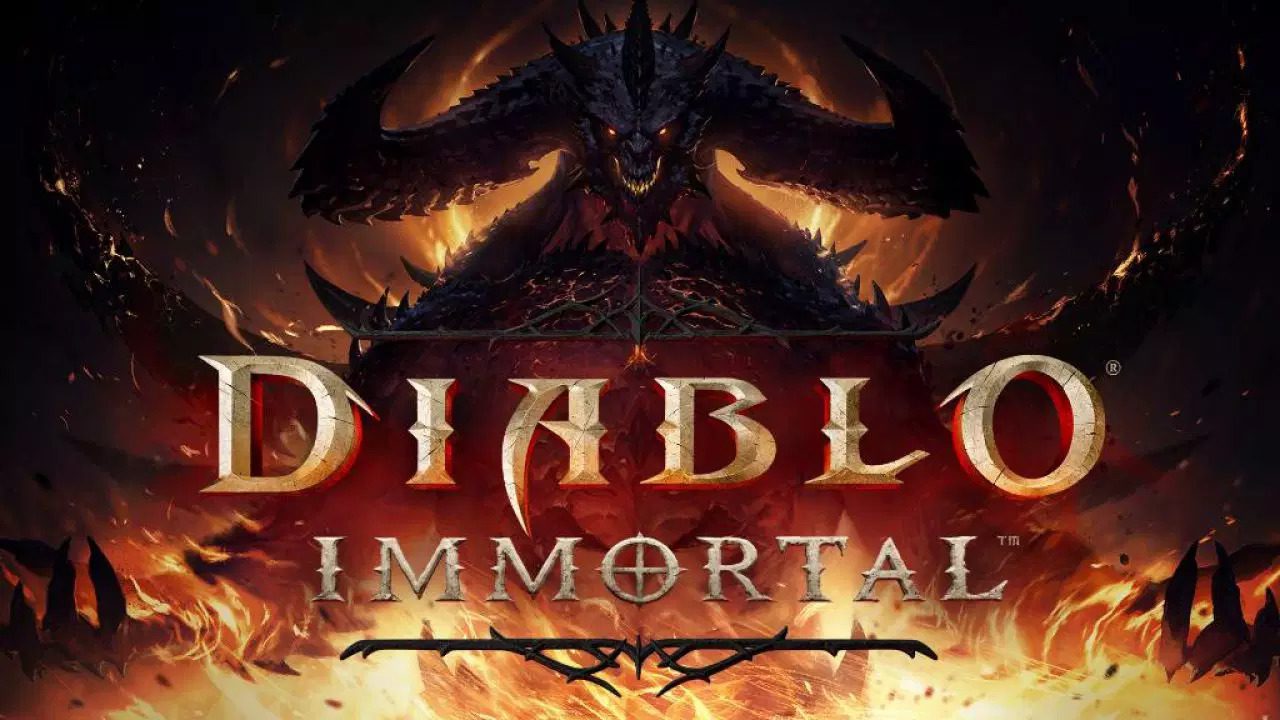 In the latest quarter, Activision Blizzard earned $332 million on PC and $376 million on consoles. That includes all consoles in one sum, including PS5, Xbox Series X and Nintendo Switch. However, this revenue combined is less than what the company earned from mobile games.

Activision Blizzard pulled in a total of $831 million from mobile games in the quarter. Additionally, a further £105 million was earned through “other” means, including the Overwatch and Call of Duty Leagues. Even with that extra bit of revenue, mobile games are still the majority of Activision Blizzard’s revenue.

It marks a significant shift in the company’s revenue. Activision Blizzard earned $795 million from mobile games in the same period last year. That’s not far off the 2022 total, but the other categories were much closer.

Console revenue in Q2 2021 was $740 million, a total that is much closer to the revenue earned from mobile games. PC raked in a revenue of $628 million as well.

These numbers show that while Activision has seem some growth with mobile games, its other areas have seen some big drops in revenue. PC and console revenue has fallen by almost half when comparing Q2 2021 and Q2 2022. Meanwhile, mobile revenue has only grown by around 5%.

It’s worth noting that most of the mobile revenue is a result of Activision Blizzard’s acquisition of King. The company is behind games like the incredibly popular Candy Crush.

What do you think of this Activision Blizzard mobile games news? Let us know across our socials!