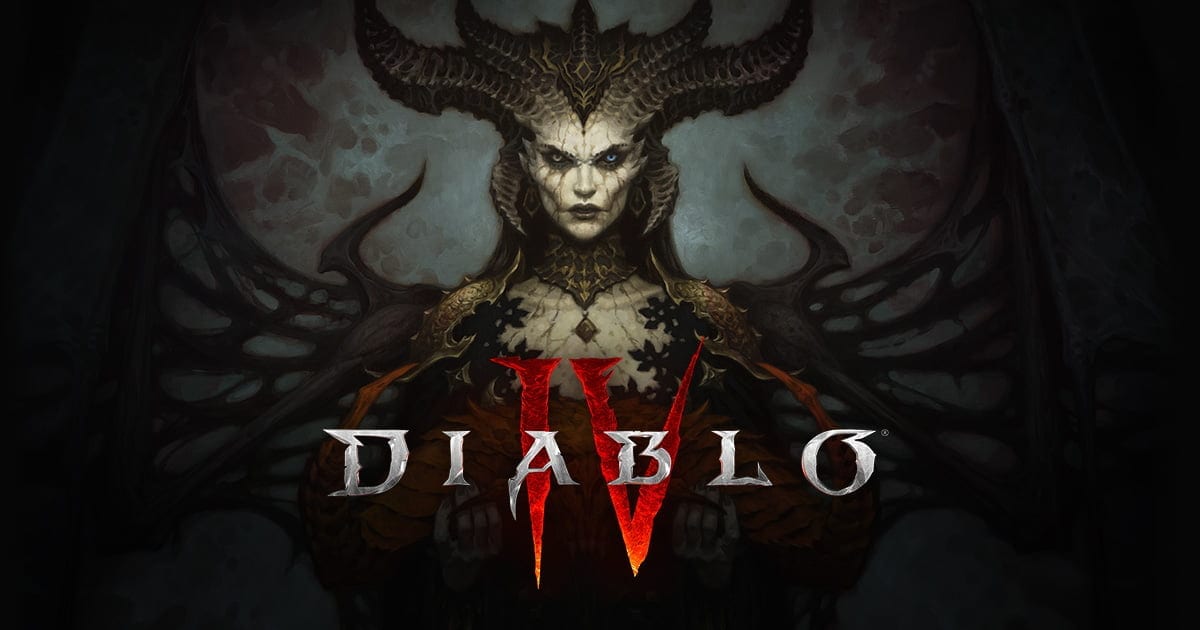 Blizzard has finally given fans some news on the development of Diablo 4. Though we still don’t know when the game is coming, we do know more than ever about its gameplay and mechanics thanks to a new blog post.

Over on the official Blizzard blog, Diablo 4’s Game Director Luis Barriga, has thanked fans for both their feedback and patience, promising that more Diablo news is coming soon.

“We enjoyed hearing your thoughts on our last blog and have followed many of the discussions it kicked off within the community,” writes Barriga, before announcing that new game details specifically regarding items in Diablo 4 will be coming this year.

As for what’s actually been announced, it’s all related to the gameplay and features of the upcoming title. First up, Diablo 4 will have some notable differences to its predecessors with its skill trees.

“We have made some major changes to Diablo IV’s Skills and Talent systems,” explains the blog post. “We’ve been reading through a lot of the comments from the community and agree that the Talent system needs more depth.

“Similarly, Skill system progression felt too simple, which created issues where a player would have no meaningful reason to spend their skill points. With this valuable feedback in mind, we’ve have been iterating on a new Skill System.”

With a focus on having more impact on the gameplay, and with more options and branches than you can imagine, the new skill system is looking incredibly immersive. Check out the full explanation in-depth here.

The blog also explains the Enchantment System, writing: “We’ve also been exploring unique class mechanics for our other classes. The main goal for us here is to have very unique class-specific mechanics in Diablo IV.

“We have this goal because Diablo is the kind of game where many players try out different builds or classes, especially during seasonal play. We believe that unique class mechanics with very different strengths and playstyles compared to other classes will make exploring the different classes—and playing the game—much more fun.”

“This system is intended to provide more depth and replayability than what Paragon currently offers in Diablo III,” says the blog. “We, and many Blizzard gamers, have talked about the concept of ‘easy to learn, difficult to master.’

“We believe that the end game progression system is where the difficult to master component will come in, and should meet the expectations of the most hardcore Diablo players out there.”

More Diablo 4 news will be coming, via the blog, before the year is out.