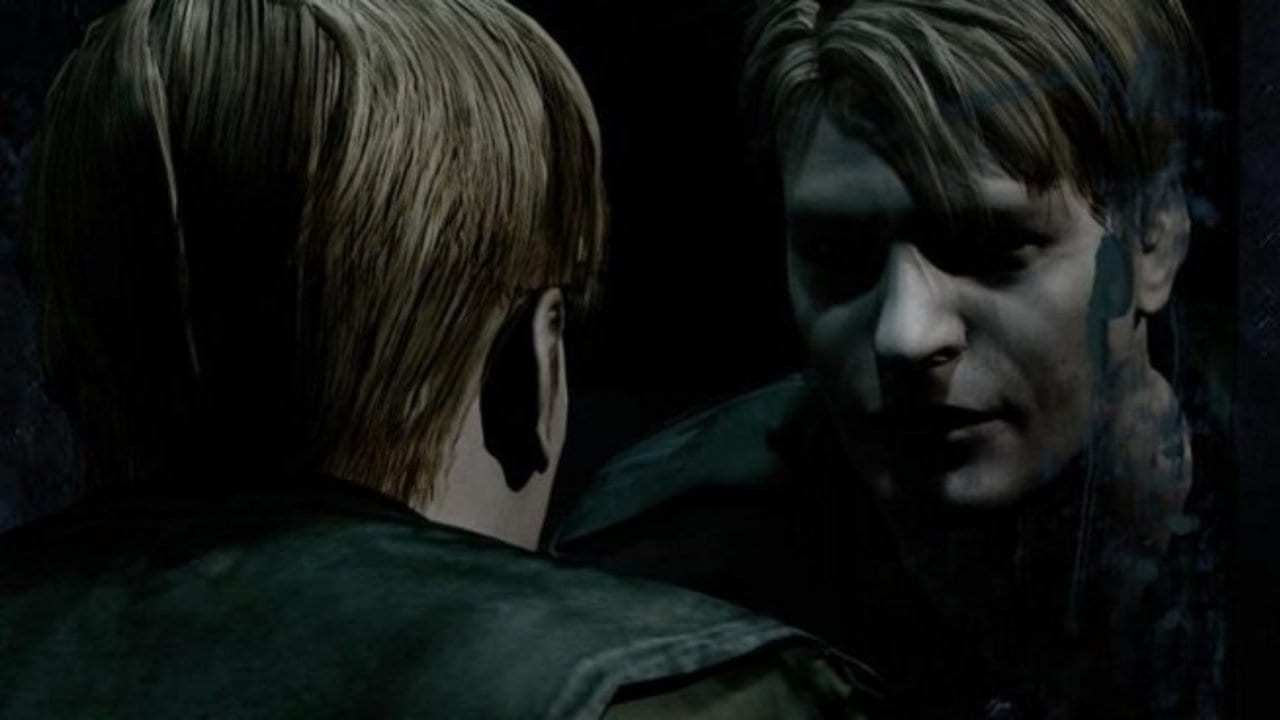 If you’ve been keeping up with recent rumours, then you’ll know that a new Silent Hill is apparently in the works. However, according to Bloober Team, speculation over its partnership with Konami is “outdated or incomplete” [via Eurogamer].

In a statement provided to IGN, Bloober’s CMO, Tomasz Gawlikowski, revealed how the studio’s ongoing projects have changed:

“Online speculations based on outdated or incomplete information can often lead to strange theories among gamers. We have also applied for two other projects, codenamed respectively Dum Spiro and Black. After numerous iterations of Dum Spiro, we’ve concluded we can’t at the moment deliver it in a form that is appropriately sensitive to the topic and commercially viable at the same time. In short, Dum Spiro is no longer in active development at the moment.”

Gawlikowski then explained that while the studio is working on a game dubbed “Black”, the original project has been put on hold:

“Similarly, the initial idea for Black has also been shelved, and while we’re still developing a game under this codename, it’s now a much different project than what you could read on the web in the past few days.”

Is Bloober Team working on the next Silent Hill?

It’s worth mentioning that while Bloober’s project plans have changed, its statement doesn’t mention Silent Hill. Therefore, there’s a chance that it could be still working on the Konami classic. In theory, Bloober could have once been working on a Silent Hill adjacent game but has since managed to snag a deal with Konami. However, there’s also a chance that Bloober’s partnership with Konami is completely unrelated to its next game.

Hopefully, we’ll find out more about what Bloober Team is actually up to soon. While fans are holding out for a new Silent Hill game, perhaps the developer is working on something else entirely.

Do you think Bloober is working on a new Silent Hill? Join the conversation on our social media channels!