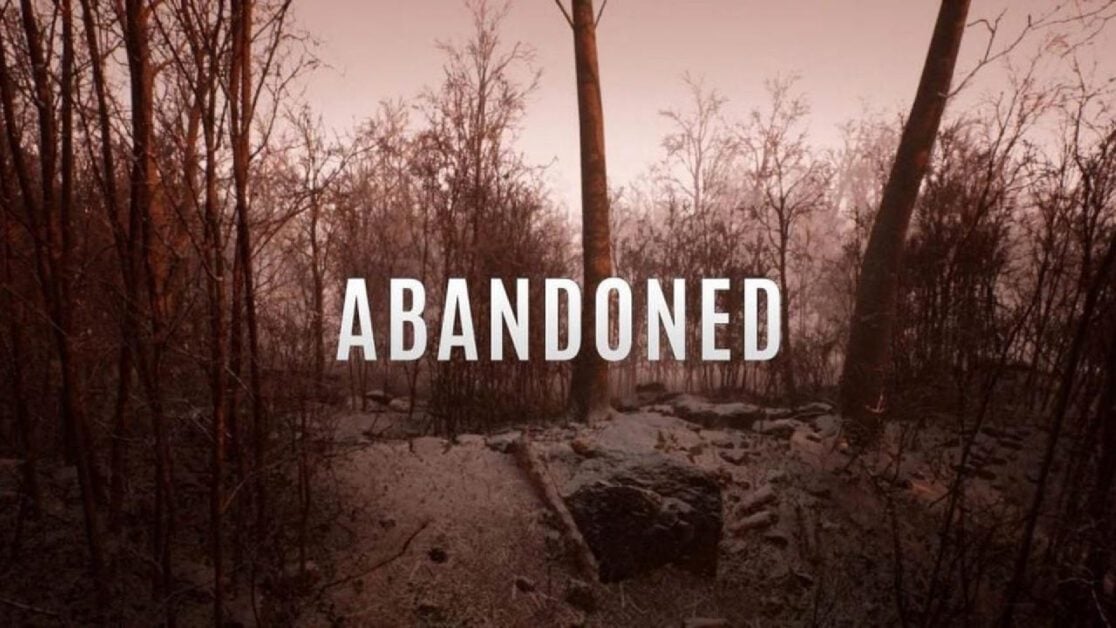 Abandoned developer Blue Box Game Studios has revealed in a tweet that the studio has received multiple death threats.

As reported by NME, the developer released a statement addressing themselves not as a development studio, but as human beings. Which is what we are ultimately dealing with here. People who love to make video games are receiving threats against themselves and their families.

“The following message is not addressed as a company, but as a group of human beings.” Opens the statement from Blue Box Game Studios.

“This not only affects us as a team but everyone within our environments. Other businesses, families, and everyone surrounding us. We want to work in a safe environment, and with job openings coming up in the future we want to offer a safe environment for future colleagues as well. We won’t tolerate this and will take action by providing authorities IP addresses, logs and camera footage.“

“We are fully aware of the negative situation we have created, and we truly understand your frustration. But what we don’t understand are the death threats. We understand and appreciate your support for Abandoned, we are working hard on Abandoned.

“We will start a regular blog on our website that you can follow, and we will post any news on Abandoned on our Twitter. But all we ask until then is just to give us space and let us work on Abandoned. Please. Thank you.”

“This has to stop”

I know the developers at Blue Box Game Studios have seemingly played into the fan speculation that Abandoned could be a secret Silent Hill game. But they’ve also distanced themselves from the rumours at the same time.

I know fans can get disappointed with speculation not coming true, expectations not being met and delays. We know because we’re fans too. But to make any kind of threat to any person is just not cool. As the developers at Blue Box Game Studios said in the statement, they are humans with families too. Just like you and me.

Abandoned is being developed for the PlayStation 5. If you or someone you know is struggling with mental health, fantastic charities such as Safe in Our World and Mind can provide links for additional support.