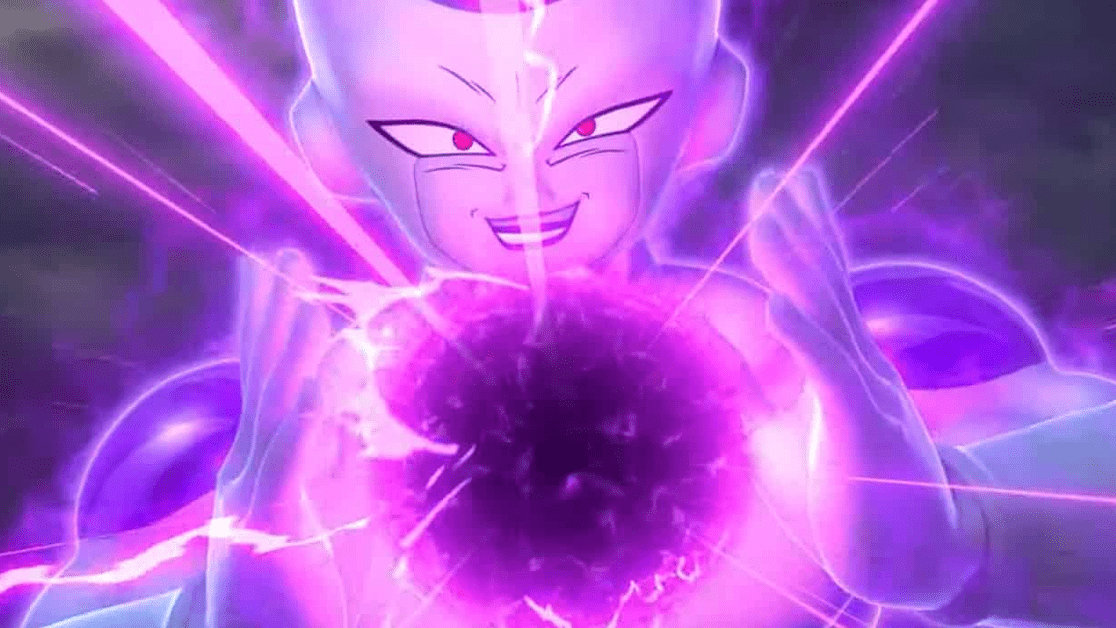 Dragon Ball: The Breakers, finally has a release date!

The first asymmetrical game of the franchise will be released on October 14th. Bringing with it will be a Special and Limited Edition, consisting of in-game bonuses and a cool figure of antagonist Cell.

Dragon Ball: The Breakers will be the first asymmetrical Dragon Ball game in the franchise. Similarly to games like Dead by Daylight, you team up with friends as a series of characters from the anime series, known as the ‘Survivors’. The catch is, that you aren’t up to the challenge of defeating iconic bad guys like Cell or Freiza, because you’re just a civilian.

Instead of the option of playing Goku or Vegeta, there’s Bulma and Oolong to name but a few. If you’re familiar with the show, you’ll know they aren’t as strong as Super Saiyans, so you must team up with friends to find ways to escape the bad guys, known as ‘Raiders’.

You can escape from the Raider’s clutches on your own, or as a team, depending on your playstyle.

Raiders will have the ability to evolve as the characters do within the anime. And you can play as Cell, Buu and Lord Frieza as you terrify the civilians with your overwhelming powers.

As we finally got the release date of the game, Bandai Namco also announced a Limited and Special Edition of the game, which are now available to pre-order.

The Special Edition includes an extra victory pose, a yellow Dragon vehicle skin and a customisable custom. If you pre-order this version, you’ll receive an Android 18 Transphere and a classic blue scouter.

The Limited Edition of the game comes with the same items, but on top of that, you get a very cool figure of Cell’s Shell. Which would look the part in anyone’s Dragon Ball collection. You also get a steel book and a set of three stickers.

ALWAYS A Great Time To Be A Dragon Ball Fan

The latest movie, Dragon Ball Super: Super Hero is being released in cinemas in the US, Canada and the UK next month from August 19th.

Directed by Tetsuro Kodama and written by series creator Akira Toriyama, this latest movie centres on Gohan. Gohan and Piccolo must team up to save the world from the newly reformed Red Ribbon Army. This will be the first Dragon Ball movie to be distributed by Crunchyroll since Sony’s acquisition of Funimation last year.

There’s also been several rumours and leaks, that a Fortnite x Dragon Ball collaboration is soon on the horizon. Possibly in time to help advertise the release of the new movie overseas.

Several Dragon Ball-related items were found recently in Fortnite’s code, and leaks have been spreading about the inclusion of several iconic characters in the game.

These rumours have yet to be officially confirmed by Epic Games themselves, so we can’t know for sure. But a lot of evidence suggests you will soon be able to run around your favourite Super Saiyan. But this time, with a gun.

Whether it’s the release of Dragon Ball: The Breakers in October, the Dragon Ball Super: Super Hero movie next month or the possible Dragon Ball collab in Fortnite, it’s always a great time to be a Dragon Ball fan.