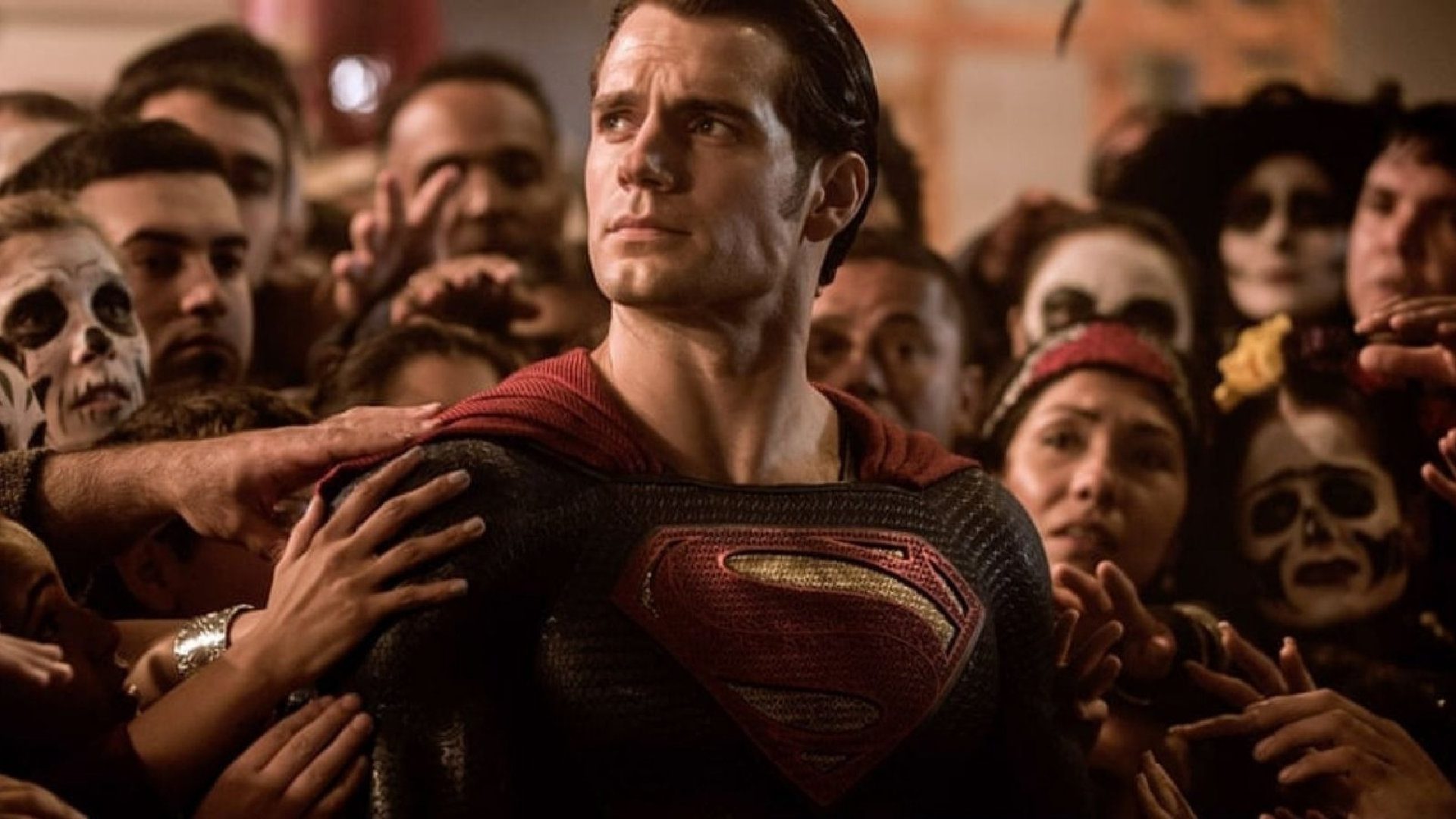 Rumours of Henry Cavill returning to the DC universe as Superman have resulted in some excited reactions from fans.

Henry Cavill took on the role of Superman back in 2013 with Man of Steel. Though the film received mixed reviews from fans and critics alike, most agreed that Cavill was a great fit for the iconic role. And now, he could be returning to the role in an upcoming movie.

Cavill played Superman in a variety of films since Man of Steel. That includes the 2016 follow-up, Batman v Superman: Dawn of Justice. That was followed by Justice League, which also had a four hour re-release with the original director’s version, the Snyder Cut.

When Justice League was released, it was thought that Cavill was under contract to play the role again. But that never happened, with reports suggesting that he would be replaced instead. Since then, the actor has committed to other huge roles including Geralt in the fantasy adaptation The Witcher on Netflix.

Will he return to the role?

Now, a recent report is suggesting that Cavill will appear again as Superman at the upcoming San Diego Comic Con WB/DC panel this Saturday. Even though we don’t know for sure if it’s happening, it’s already leading to some excited reactions.

Some fans have expressed how excited they’d be to see Cavill’s Superman return at the forefront of the DC universe. One response said “I’m telling you right now, if Henry Cavill walks out on stage and announces a new Superman movie that will be the announcement of the weekend for me.”

It would definitely be a big surprise for many. With the right approach, a new Superman film with Henry Cavill could be a great move for DC. Let’s just hope this one is free of controversies if it happens to be real.