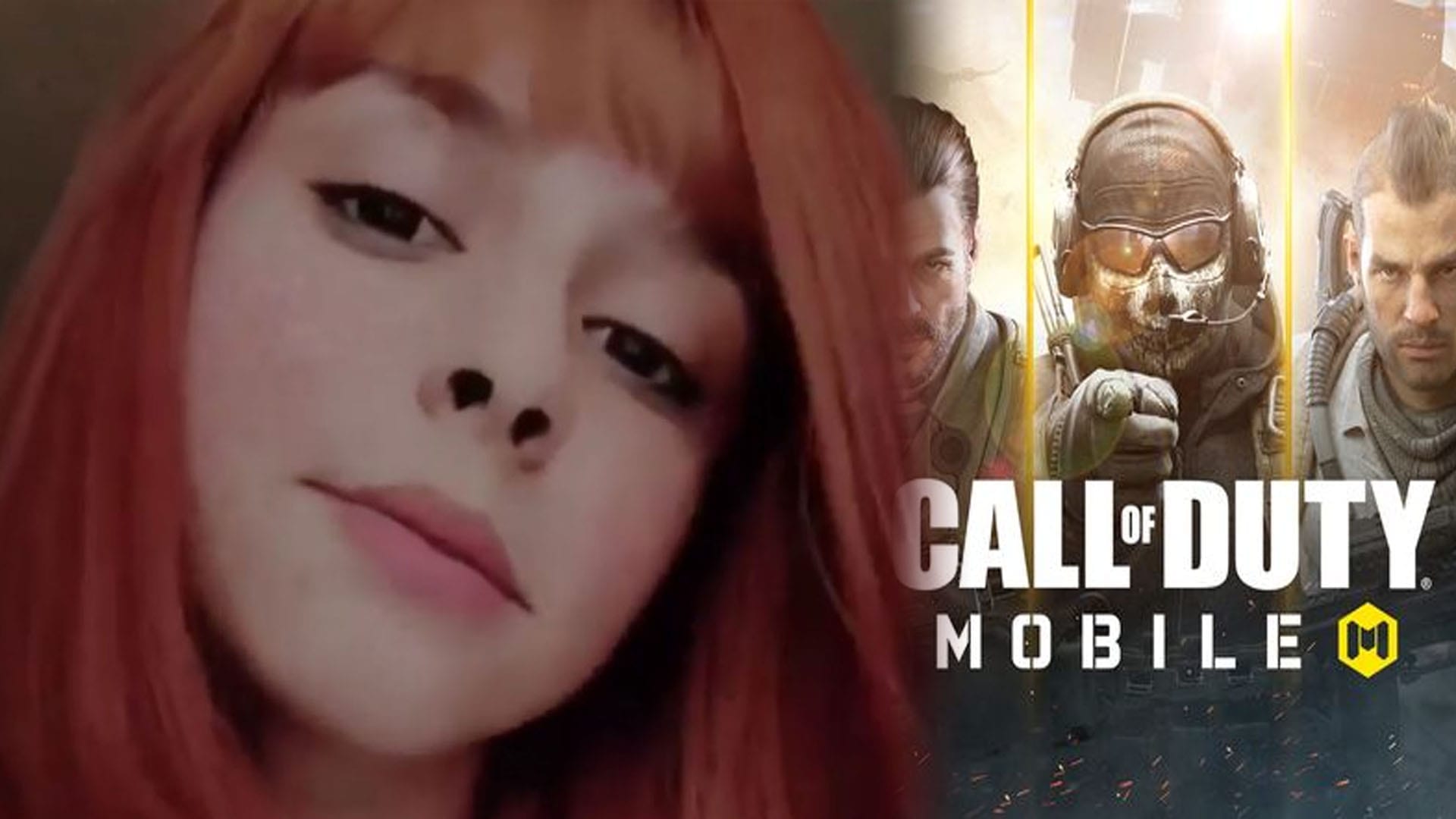 Oliveira reportedly met Costa through playing the game. This allegedly led to the players meeting face to face a month later for the first time. Oliveira was a member of the “FBI esports”, while Costa is part of “Gamers Elite”. Costa, who goes by the gamer tag “Flashlight”, allegedly stabbed Oliveira, subsequently killing the player. They then allegedly proceeded to record the attack, which was then shared with members of Gamers Elite on WhatsApp (via esports Observer)

The report states that Costa then turned himself in after confiding in his brother. Costa also claimed that the attack wasn’t premeditated and that he did it “because he wanted to”. The CoD Mobile player also denied any sort of mental affliction. He reportedly affirmed that he was “lucid” when he committed the act.

How Has the Call of Duty Mobile Scene Reacted?

Costa’s team, Gamers Elite, have claimed that any interaction they’ve had with the player has been virtual. The group also distanced itself from the player through an Instagram post. Furthermore, they claimed that the video was sent to the group. This was alongside a PDF filled with mentions of terrorism and hate against Christians.

In a statement given to Gamesindustry.biz, the campaign group “Women In Games Argentina” condemned the “acts of insidious violence against women that impact so hard in Latin America.”. The group also provided the following comments in regards to Oliveira’s death:

“We don’t want the media pointing out the victim as guilty of something to deserve it, nor the violence in video games to be used as a scapegoat. Let the guilt fall where it belongs, in a patriarchal system that enables and pardons violence against women.

“Our heartfelt condolences and support to her family and friends.”

Costa’s arrest is currently temporary, and he’s expected to undergo psychological analysis, which will determine how he will stand trial.