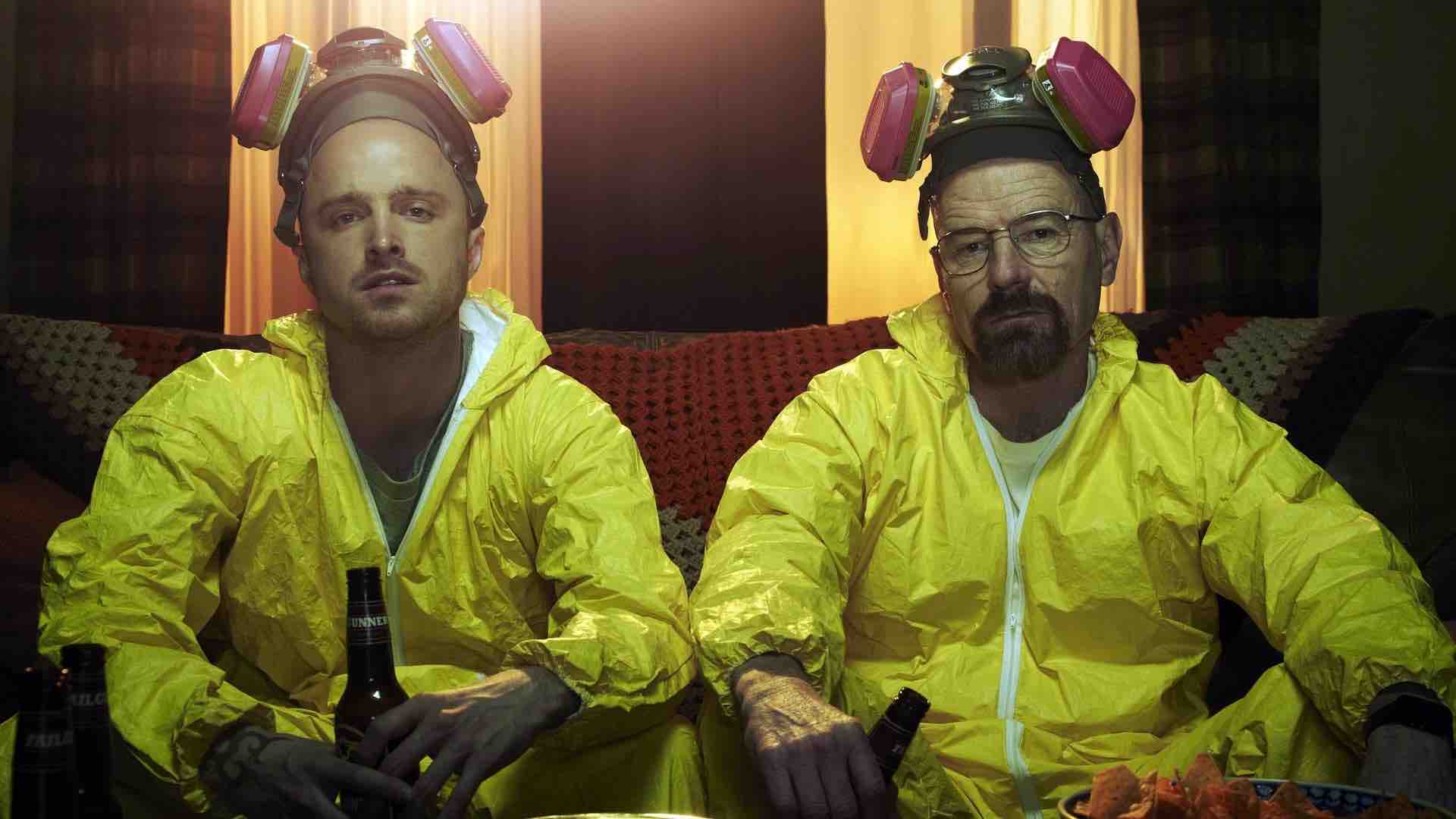 The Breaking Bad movie has been a hot topic pretty much since the moment the original series drew to a blockbuster close – information has always been quite limited though.

Now though, Bod Odenkirk has dropped a huge bombshell regarding the movie’s progress, saying that it has already been filmed.

“I’ve heard so many different things about it, but I am excited about the Breaking Bad movie. I can’t wait to see it,” he told the Hollywood Reporter.

“I don’t know what people know and don’t know,” he admitted. “I find it hard to believe you don’t know it was shot.

“They did it. You know what I mean? How is that a secret? But it is. They’ve done an amazing job of keeping it a secret.”

We still don’t know which characters will be returning for the big-screen adaptation, that hasn’t stopped Bryan Cranston speculating how Walter White could return though.

Speaking to Entertainment Tonight, he said: “Well, rigor mortis has a way of allowing that to happen.”

He added: “It could be! Could be [in] a flashback, or a flash forward. I’m still dead, Walter White, I don’t know what [could happen.]”

Cranston continued: “Yes, there appears to be a movie version of Breaking Bad.

“But I, honestly have not even read the script. So I couldn’t tell you.

“I have not gotten the script. I had not read the script, so there’s a question of whether we’d even see Walter White in this movie! Think about that one.”

Though it’s not for lack of Bryan wanting to appear in the film: “I would, absolutely [be in it],” he said,

Despite the uncertainty and mystery surrounding the feature, Cranston did drop a hint that certain characters could finally get their satisfying endings.

“It’s a great story, and there’s a lot of people who felt that they wanted to see some sort of completion to some of these storylines that were left open.

“This idea, from what I was told, gets into at least a couple of the characters who were not completed as far as their journey.

“I can’t wait to see all those people again … even if I just come by to visit!”

We just don’t know what to believe anymore…