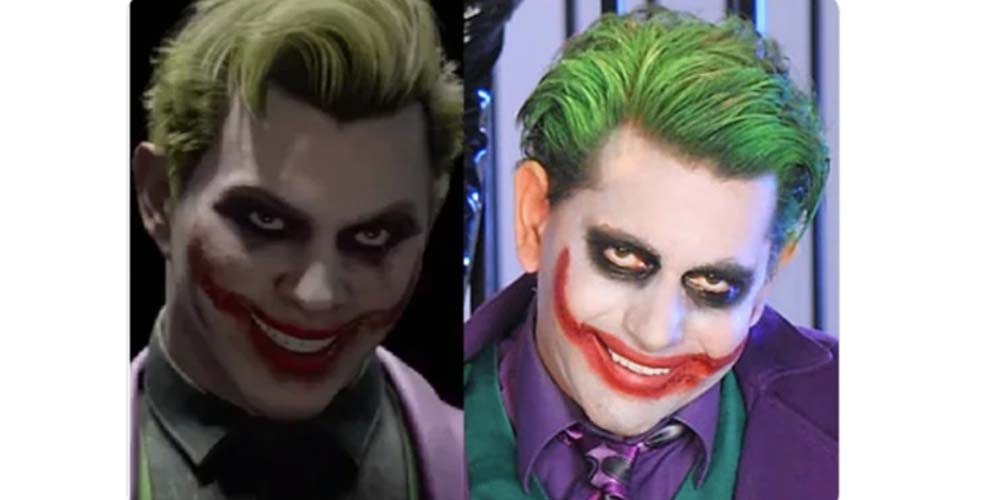 Travis Shaw Tweeted the comparison, and now we can’t see anything else. Obviously, it’s an unfortunate coincidence, but also hilarious.

This comes after the Mortal Kombat 11 DLC announcement was accidentally made early.

Well, it turns out quite a bit. Clever fans realised that by using the URL of the countdown, you could discover a variety of thumbnails from the trailer. One of which shows all of the Mortal Kombat 11 DLC characters – including the Terminator and the Joker. PLUS, the dates they’re all due to be released.

Arnold is coming to @MortalKombat this October! Play as @Schwarzenegger and terminate your opponent! @Terminator #TerminatorDarkFate pic.twitter.com/ojVGI16olv